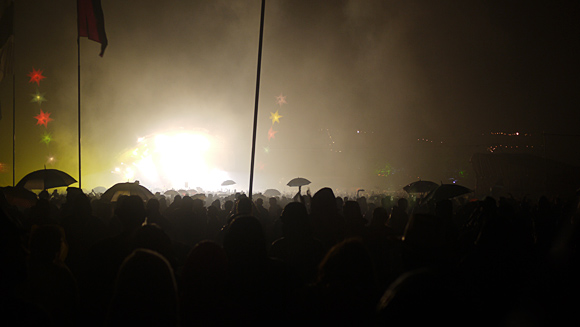 Just got back from the excellent Beautiful Days festival in Devon after a weekend of drinking, dancing, falling over and more.

I’m too knackered to sort out all the photos right now, but here’s a few pics of the Levellers set which finished off the weekend. 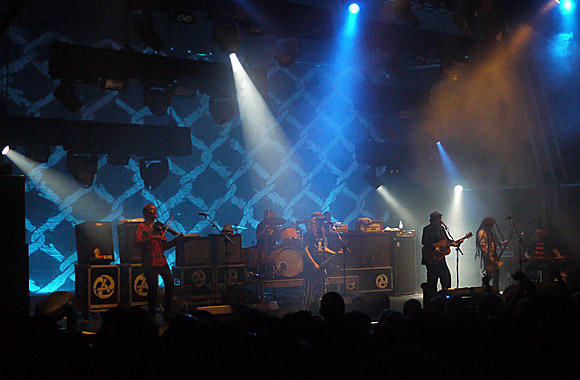 The heavens opened up on Sunday night, drenching the crowd and damping the spirits slightly, although the firework display at the end managed to even get those who had retreated into the bar out into the downpour.

I could have done without the didgeridoo though. I mean has anyone, ever, at any point in this planet’s existence thought that an old 90s hit song might be improved by a didgi-warble bolted on? 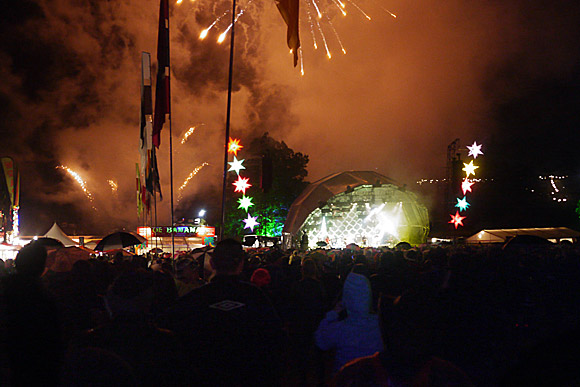 Pic of the day: Carter USM at Beautiful Days festival

Beautiful Days 2011 – photos from the festival