On the 28th January, 1807, the gas lamps on Pall Mall were lit, making it the first street in the world to be illuminated by the warm glow of gas light. 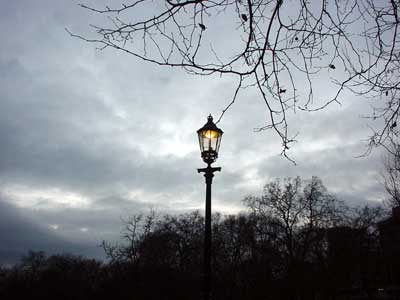 Incredibly, several areas of London are still lit by gas, including a large part of Covent Garden, the Royal Parks and the exterior of Buckingham Palace. 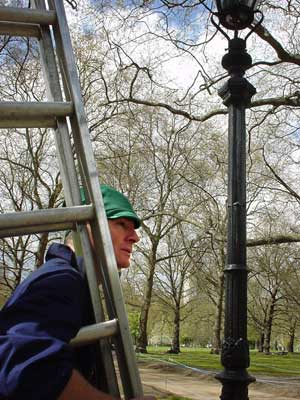 Gas lamp man, Green Park
There’s a small workforce kept to maintain London’s gas lamps with duties including checking the mantles and giving the lamps a weekly wind-up (the timer is controlled by a clockwork mechanism).

I got chatting to this Gas lamp man in Green Park and he told me that it’s such a popular job that workers rarely leave.

Pic of the day: the wonderful gas lamps of Hyde Park, London