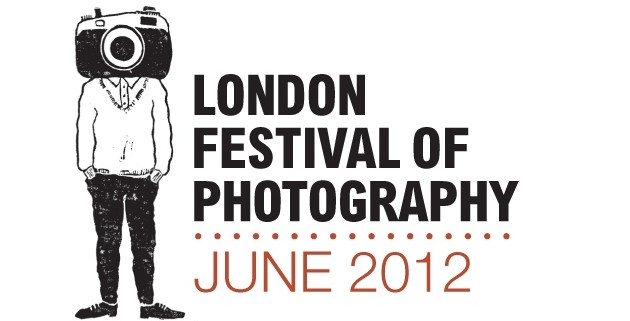 This looks good: the second London Festival of Photography is taking place throughout June, and will include a diverse range of exhibitions, events, talks, walks and workshops. Most of the events will be free. Huzzah! 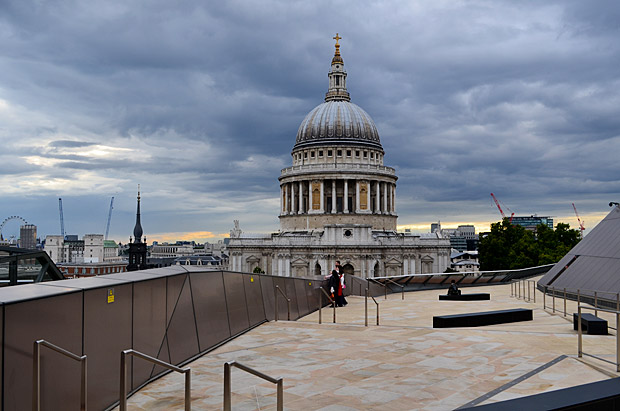 Most of the events and exhibitions take place around King’s Cross and Bloomsbury, with participating venues including the British Library, National Portrait Gallery, V&A, Tate Modern, King’s Cross Station and St Pancras International.

The festival is put on by Shoot Experience, a not-for-profit experiential photography organisation – check out what happened at the 2011 festival here.

Here’s the Press Release for the full blurb:

World-class photography takes over London’s most celebrated venues, large and small, for the festival’s second year.

Throughout June 2012, the second installation of the London Festival of Photography (formally the London Street Photography Festival) will be taking place across London with a focus in King’s Cross, Bloomsbury & Fitzrovia 30,000 people visited festival exhibitions and 2,300 attended events and workshops in 2011. The festival expects up to 50,000 attendees in 2012.

PLANNED CONTENT FESTIVAL THEME -­‐ INSIDE OUT: REFLECTIONS ON THE PUBLIC AND THE PRIVATE

Maintaining strong links to street photography, the ultimate reflection of public life, the 2012 theme will allow the festival to expand and explore the changing boundaries between the public and the private, as both physical and metaphorical concepts, and the social consequences of these shifts. Considering the role of photography as a tool for documentation, expression and collaboration, the festival will present work responding to the theme in its broadest interpretation.

Exhibitions and events are free unless otherwise stated. Tickets will be available at http://www.lfph.org from 1 April.