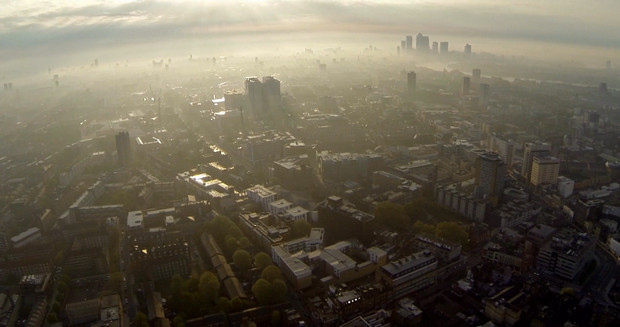 Shot in Spring 2014 by the London based, Australian photographer and videographer, Evan Skuthorpe, the video sequences were captured using a DJI Phantom 2 drone equipped with a GoPro Hero 3 Black camera.

Update: rather annoyingly, the author took the video off the web without explanation for a while but it’s now back again (thanks Paul). Here’s a video the drone and camera gear being tested.

Video drone flies over the world’s tallest building, the Burj Khalifa in Dubai

3 Comments on “London from the air – stunning drone video footage”