Topped out last night in a ceremony attended by Boris Johnson, Mayor of London, The Leadenhall Building is the latest addition to London’s skyline, and it’s a big, wedgey kind of thing. 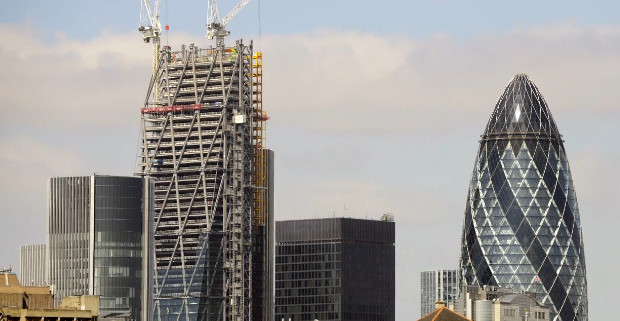 Designed by Graham Stirk, partner at world-renowned architecture practice Rogers Stirk Harbour + Partners, the building quickly acquired the nickname of ‘The Cheesegrater’ on account of its wedge shape and exposed exoskeleton.

Its distinctive tapered profile was designed to protect the sight line of St Paul’s Cathedral, and the building is unusual in that it has no central core.

Instead, the “external mega frame” provides the lateral stability, in a building that incorporates 18,000 tonnes of steel and 70,000 sq metres of cladding, with the 26 passenger lifts being housed in the building’s Northern Core. 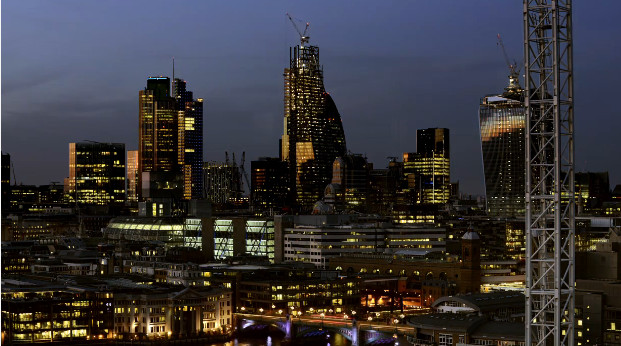 A joint venture between British Land Company PLC  and Oxford Properties, the building stands opposite the iconic Lloyd’s of London, and when completed in the summer 2014 will comprise 610,000 sq ft of office space over 47 floors.

The high-def movie below by Dan Lowe and Paul Raftery captures the first six months of a year-long project to film the construction of the tower – so presumably part two will be along some time in the future.