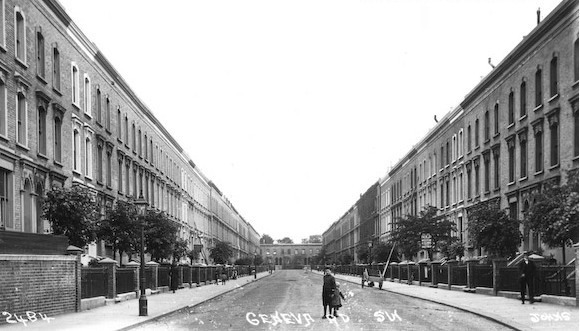 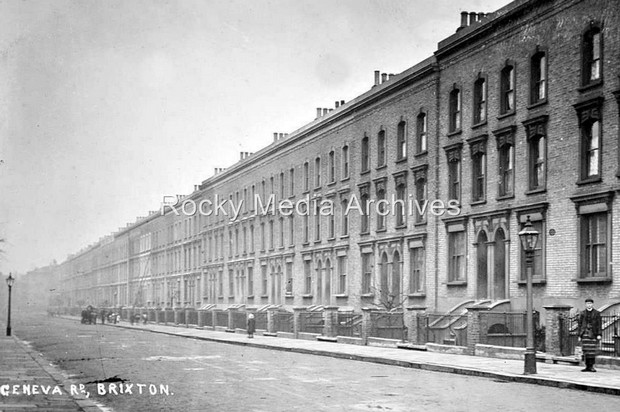 Join the discussion on Brixton history