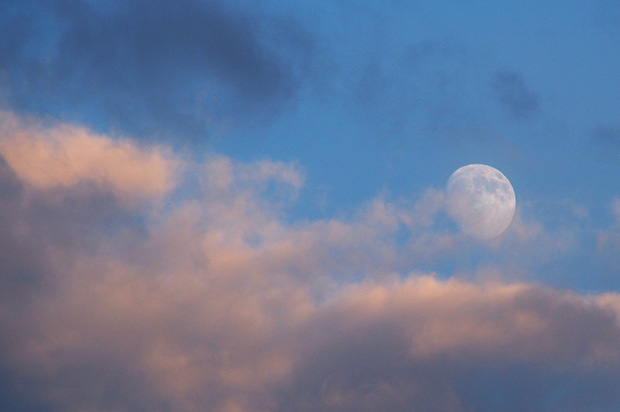 Taking photos of heavenly bodies is an art that requires real talent and skills, helped considerably by mighty optics that can zoom into the craters and ravines of things floating about in space.

Sadly, I have none of those skills or much of the equipment, but I did like how the Moon looked against the clouds tonight, so grabbed a couple of photos as it slowly sunk behind the darkening skies. 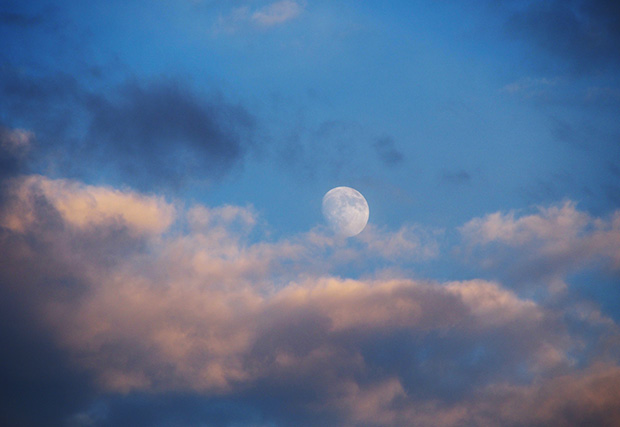 Minutes later, clouds had covered the sky, so I was glad to have captured this little memento of a fleeting scene in the sky.

I try not to look up at the skies too much these days though.

Doing so fills me with a sense of wonder equally matched by a sense of frustration of how little I know about the Great Cosmos, and how there’s just about bugger all chance that I’ll ever even get into orbit, let alone stomp around the surface of  The Moon.

And for that I blame NASA.

When I wrote to them as a kid they filled my head with all sorts of exciting things, and pointed me to a future when real space exploration was a given, and we’d all be involved.

I was ready to sign up for the Mars Mission when I was 10, and I’m still waiting.

*Of course, I don’t really blame NASA because I love what they do.  More NASA please. And less war. Deal?

Here’s the Moon over Brixton on Sunday night, captured on a handheld Olympus OM-D camera. 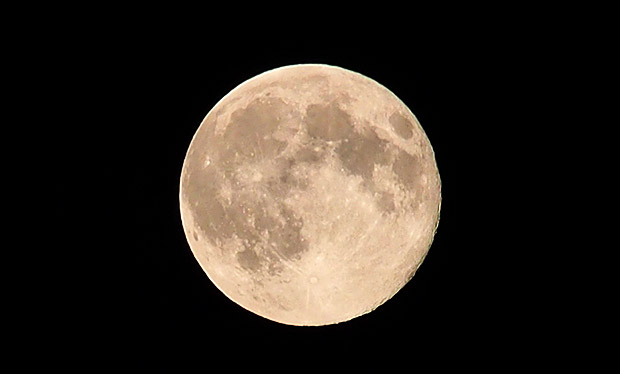 Unearthed! NASA’s reply to my astronaut application in 1969

One Comment on “Moon in the evening sky over London, and some space age ramblings”