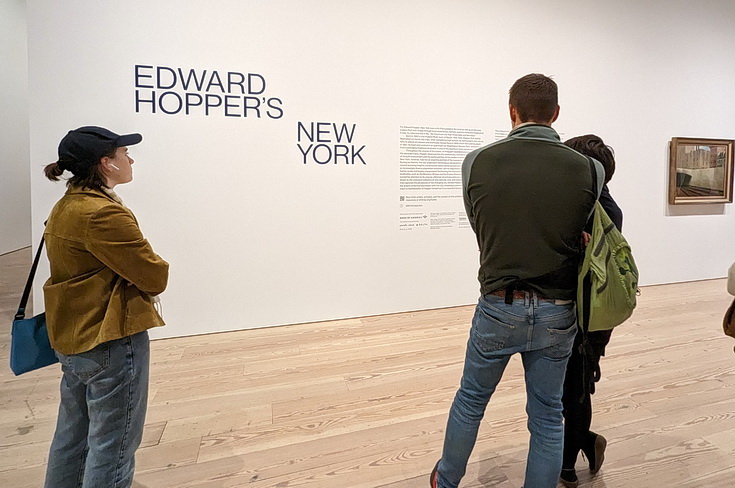 This was easily one of the best exhibitions I’ve seen in a long time, showcasing the work of this great American artist.

Best of all, you can get to see it for next to  nothing too, with the Museum’s Pay What You Wish scheme taking place every Friday, between 7–10 pm. Advance Tickets for these hours are required – you can bag them here. 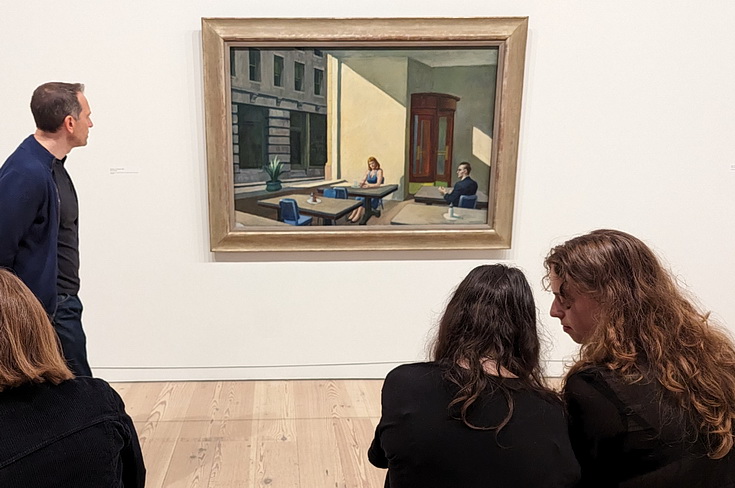 For Edward Hopper , New York was a city that existed in the mind as well as on the map, a place that took shape through lived experience, memory, and the collective imagination. It was, he reflected late in life, “the American city that I know best and like most.”

The city of New York was Hopper’s home for nearly six decades (1908–67), a period that spans his entire mature career.

Hopper’s New York was not an exacting portrait of the twentieth-century metropolis.

Eschewing the city’s iconic skyline and picturesque landmarks, such as the Brooklyn Bridge and the Empire State Building,

Hopper instead turned his attention to its unsung utilitarian structures and out-of-the-way corners, drawn to the awkward collisions of new and old, civic and residential, public and private that captured the paradoxes of the changing city.

Edward Hopper’s New York charts the artist’s enduring fascination with the city, revealing a vision of New York that is as much a manifestation of Hopper himself as it is a record of the city around him.

Edward Hopper’s New York takes a comprehensive look at Hopper’s life and work, from his early impressions of New York in sketches, prints, and illustrations, to his late paintings, in which the city served as a backdrop for his evocative distillations of urban experience.

Drawing from the Whitney’s extensive holdings and amplified by key loans, the exhibition brings together many of Hopper’s iconic city pictures as well as several lesser-known yet critically important examples. 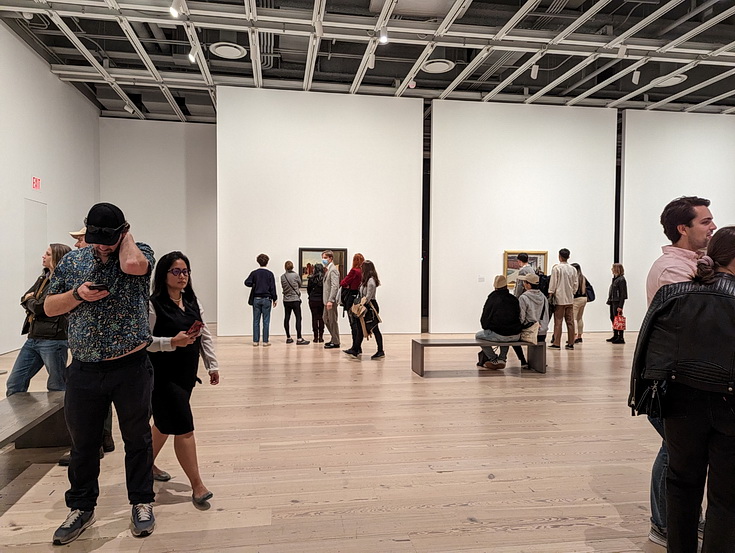 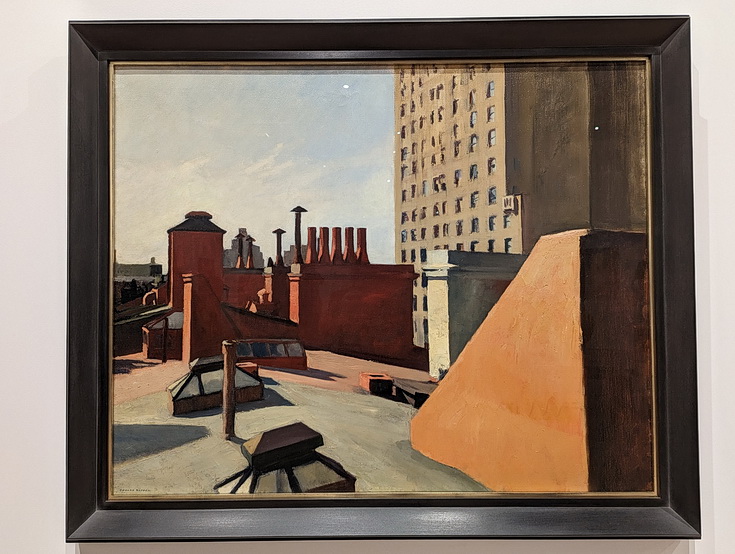 It was wonderful seeing his work close up and personal! 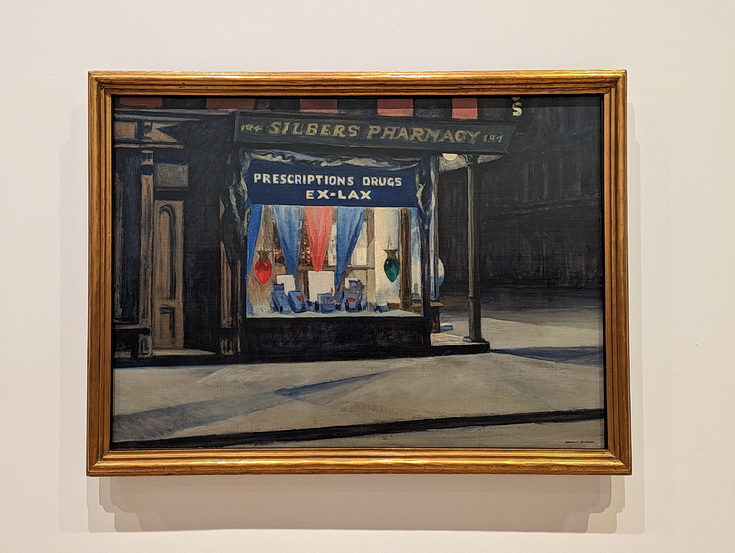 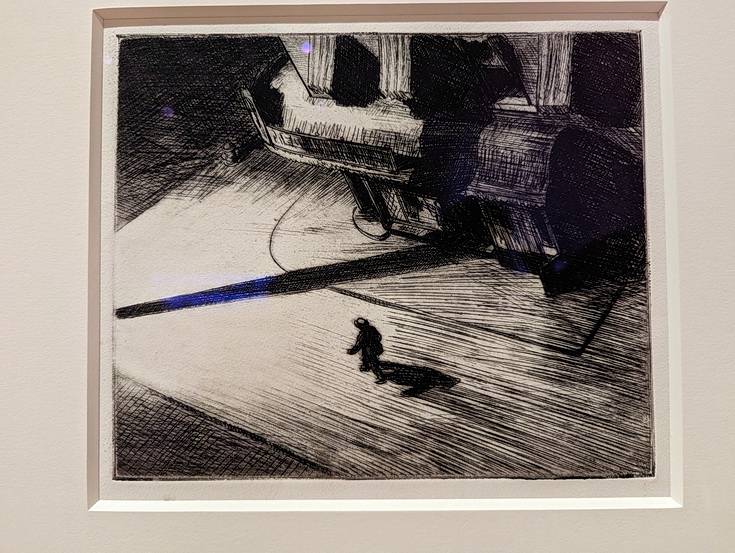 I loved some of the sketches too. 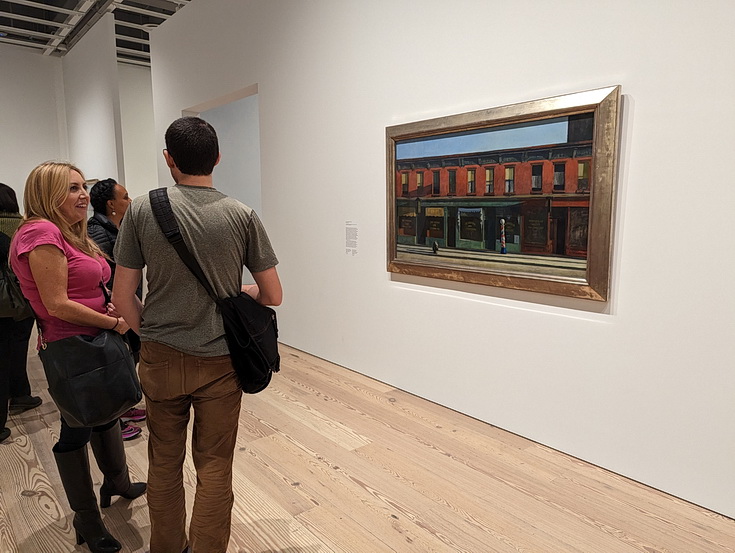 More about the artist

Concorde at the Intrepid Museum, NYC

A bit of New York on the move around Brixton, London