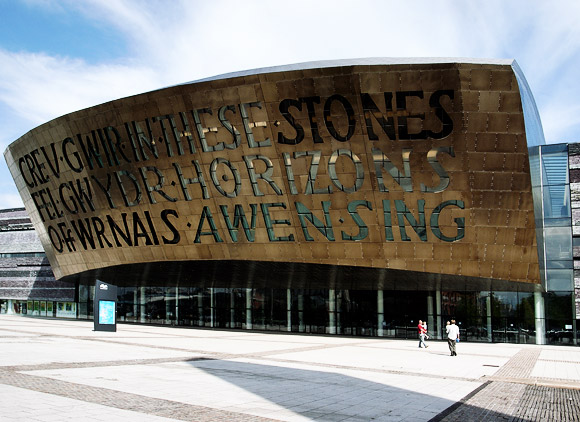 If I hadn’t seen this with my own eyes I would have thought that someone had slipped some acid in my Brains SA, but the esteemed National Geographic magazine has declared Cardiff to be a top ten global holiday destination. 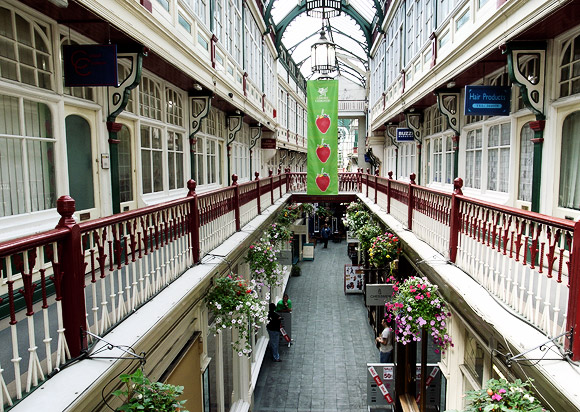 Now, I loves the ‘Diff as much as the next Taff, but it does seem mighty strange to see the city being included in an exotic list that includes the Glacier Bay National Park, Alaska, the San Juan Islands, Washington, Muskoka Cottage Country, Ontario and Patagonia.

Heck, we’re even ahead of the Azores in the list! 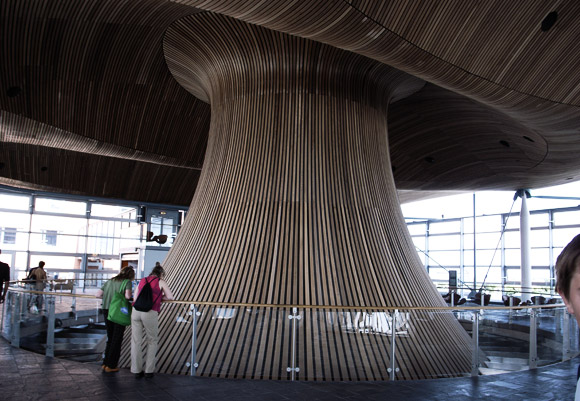 Placing us sixth in their Top Ten Summer Trips for 2011, here’s what National Geographic had to say about  Keyaaardiff:

Historically a city of castles and coal, Wales’s capital is emerging as a modern sports-entertainment destination. Summer action centers on Cardiff Bay, once the world’s largest coal-exporting port, now a 500-acre freshwater lake with eight miles of waterfront.

From Mermaid Quay, take an Aquabus or water taxi up the River Taff or bike along the Taff Trail to Cardiff’s compact city center. 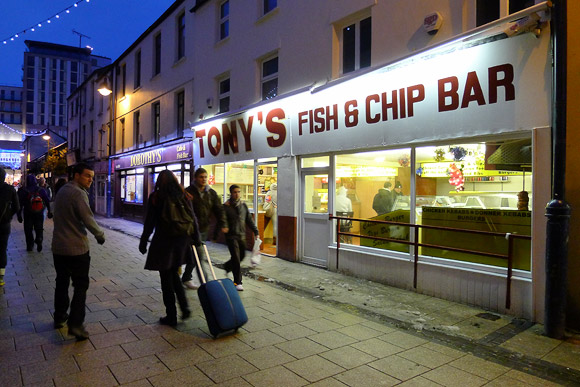 Personally, I would have put Caroline Street (aka Chip Alley) and the Cardiff City stadium on that list, but that doesn’t take away from an amazing achievement.