Increasingly, lovestruck lovers around the globe have been scrawling their names on to small ‘love padlocks’ and affixing them to popular tourist bridges – and it’s something that isn’t going down a storm with The Man. 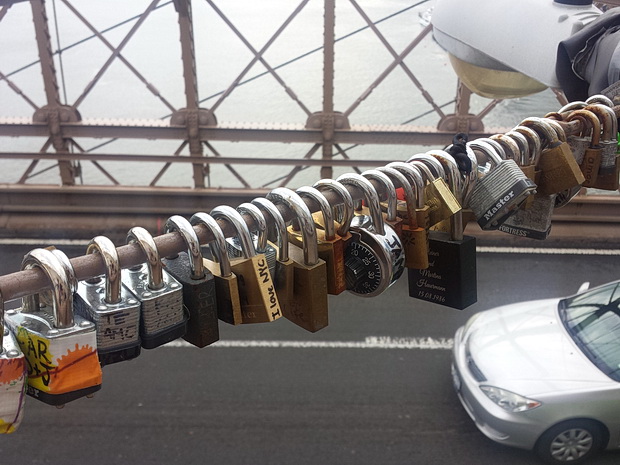 The ‘romantic’ idea behind them is that a couple writes their names on a padlock and then locks it onto the structure of a bridge before throwing the key into the river.

The idea is that this gesture is a symbol of their undying love. Or something equally mawkish. 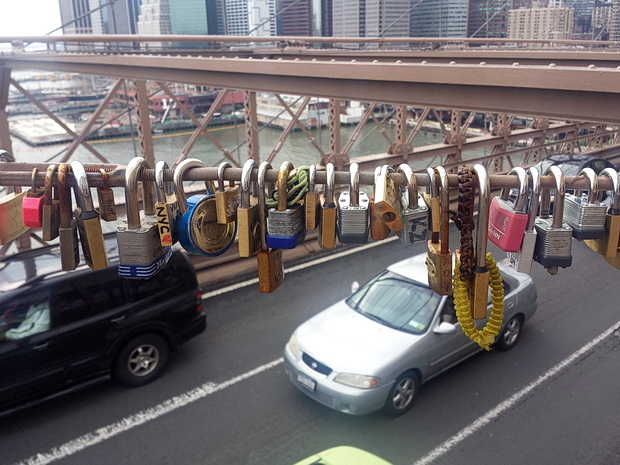 The  craze has now become increasingly popular around the world, with some bridges being absolutely plastered with untold amounts of locks. 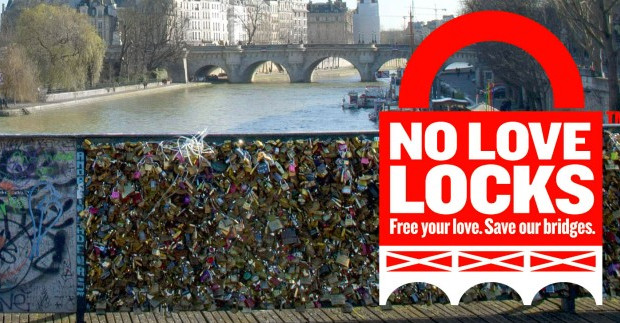 The Ponts des Arts bridge in ‘romantic’ Paris was one of the first bridges to find itself covered with metre after metre of rusting locks.

With its metal work straining under the weight of thousands of locks, local officials decided that enough was enough and employed workers with bolt-cutters to remove them – something that has proved a somewhat ineffective measure as new locks swiftly return.

A No Love Locks campaign has now been started to try and persuade people to lock off and leave their metallic love gestures at home. 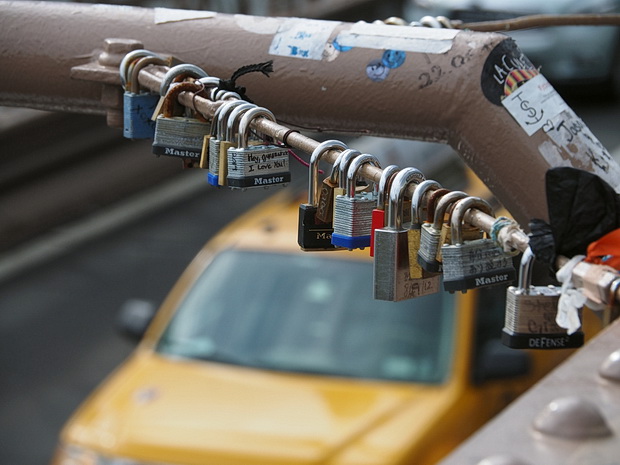 Back in 2007, it got so bad on the Ponte Milvio bridge over the Tiber river that Rome’s Mayor Walter Veltroni introduced fines for anyone leaving a padlock there, and the Love Padlock Wikipedia page has photos of bridges all over the globe coming under attack from the love-lockers. 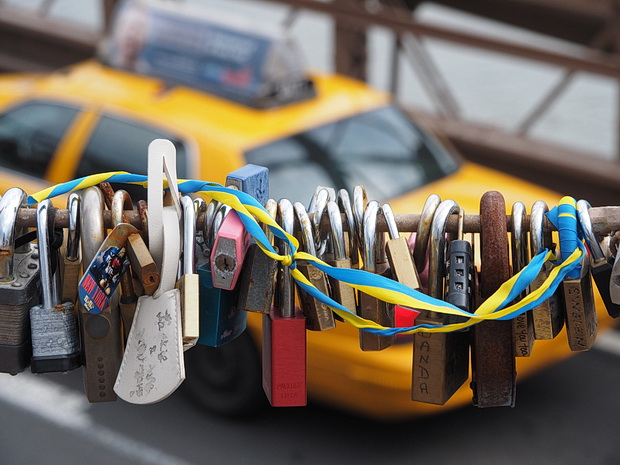 In New York, Brookyln Bridge has proved to the the love padlock hotspot, with vast amounts of small locks being affixed to the bridge’s cables and structure.

New York City Department of Transportation have tried to call time on this practice, and posted up on the Facebook page for the Brooklyn Bridge to remind would-be padlockers that it is illegal to attach anything to the bridge, while voicing safety concerns about the decaying metal locks. 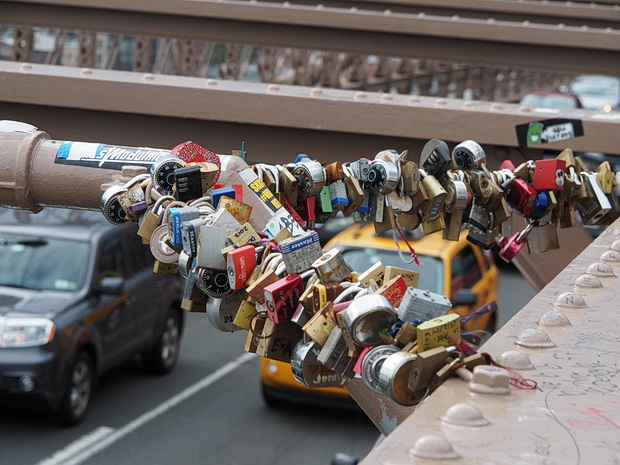 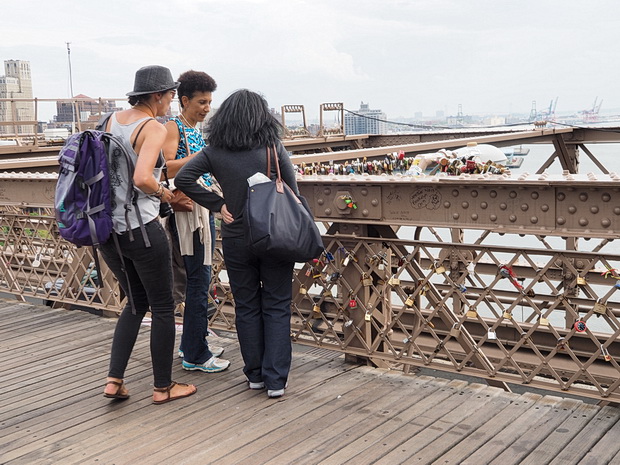 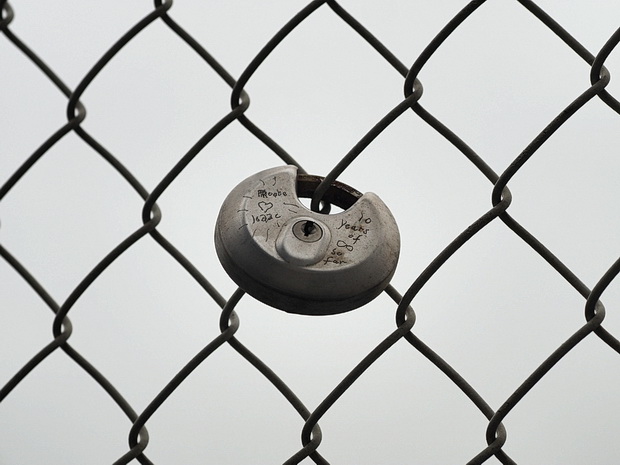 What do you think to these things?

Is it a wonderfully romantic testament to the power of love?

Discuss the love lock phenomenon on the urban75 forms.