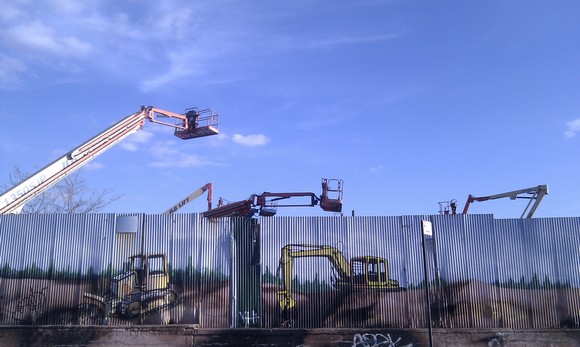 Here’s some camera phone pics from NYC (using the HTC Desire phone and the Vignette app).

Above is a scene in Williamsburg, with cranes looming in a chilly winter sky. 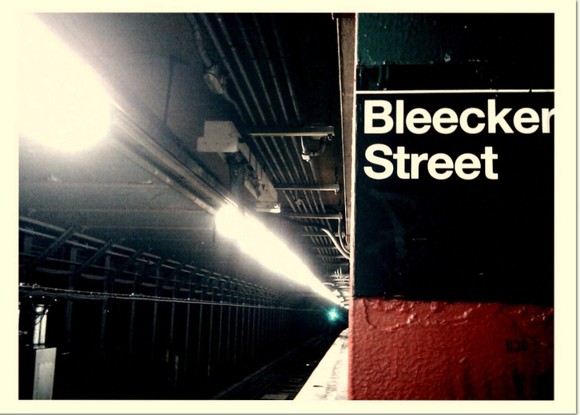 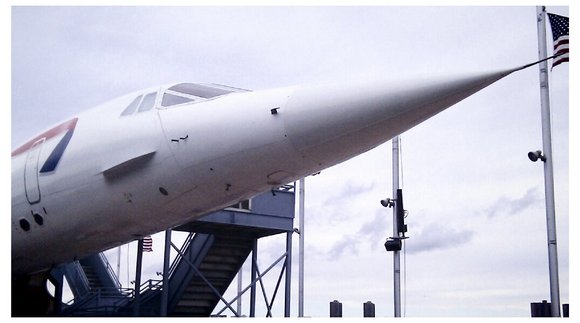 Now docked at the end of a pier as part of the Intrepid space and flight museum on the west side is a BA Concorde.

Although there’s a lot of reasons to hate Concorde – it was, after all, a hideously polluting plane for the rich – it remains a glorious and quite beautiful piece of engineering and it’s sad to see it no longer flying. 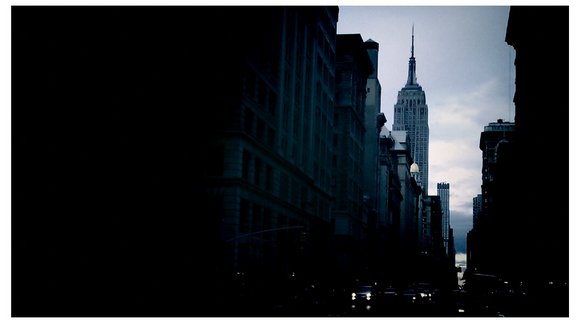 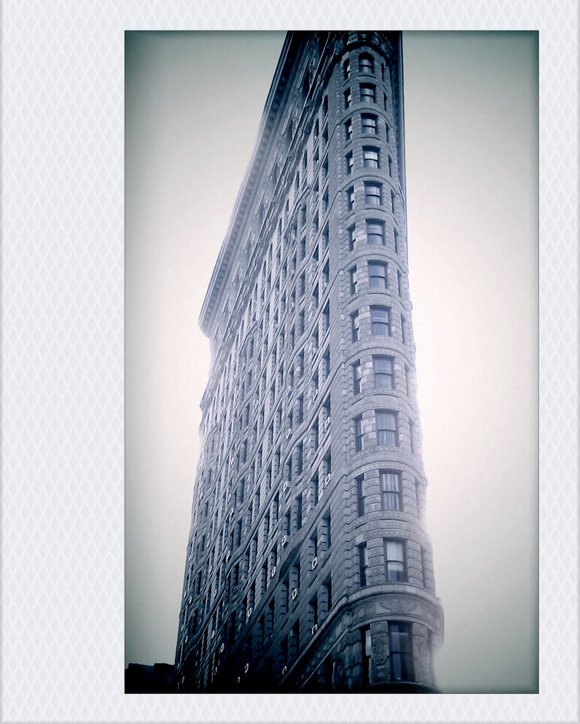 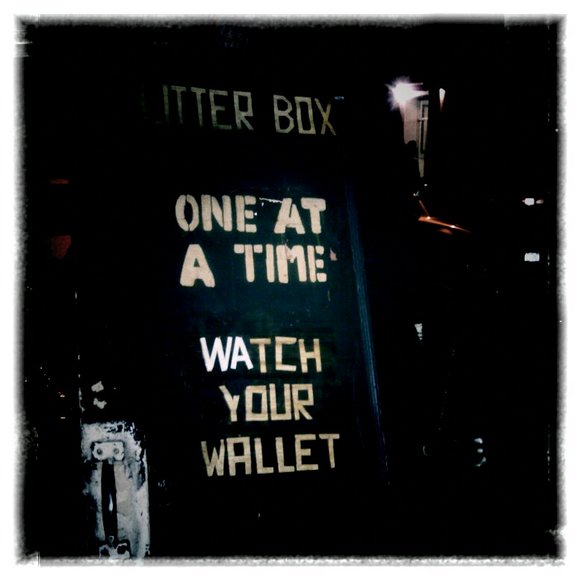 “One at a time – watch your wallet”. A discarded door in Alphabet City. 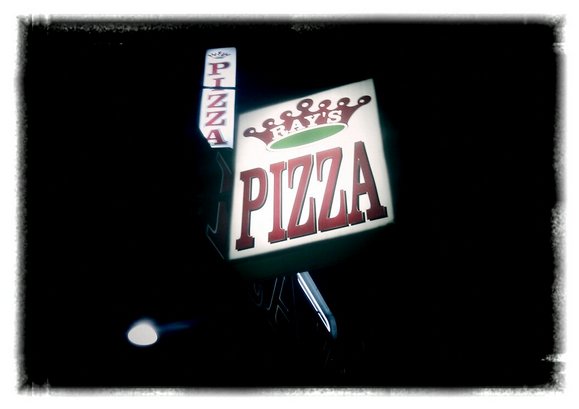 Ray’s Pizza, East Houston Street, NYC – one of the many unrelated pizza parlours claiming to be the ‘original’ Rays!

Concorde at the Intrepid Museum, NYC