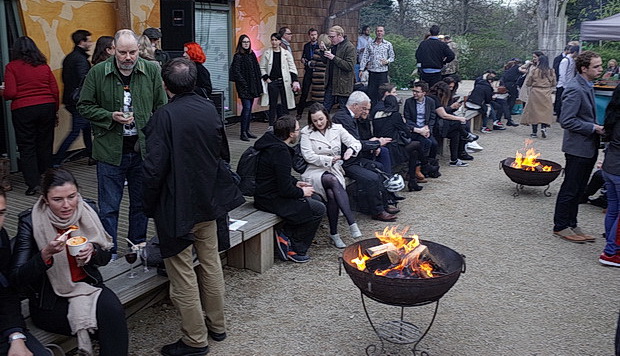 On Thursday night, Nomad Cinema celebrated their fifth birthday with a shindig at The Serpentine in Hyde Park, London.

The party also marked the launch of roaming pop-up cinema’s summer  season, with a big programme of screenings taking place in offbeat locations. 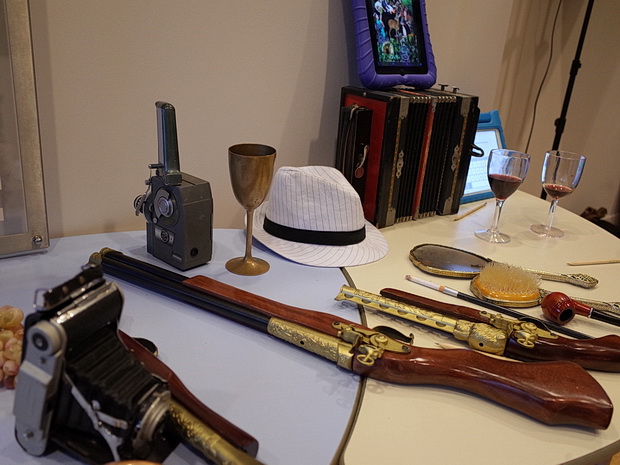 Described as the UK’s first Social Enterprise Pop-Up Cinema, Nomad donates 100% of its profits to charity. 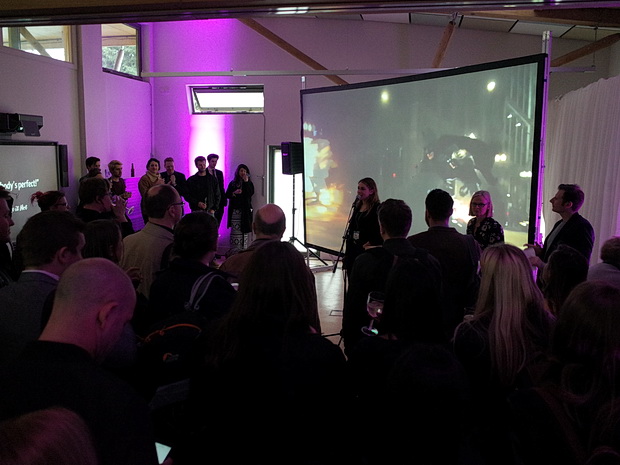 At the launch there was talks from Film 2016’s Danny Leigh and Nomad founder, Sally Wilton. 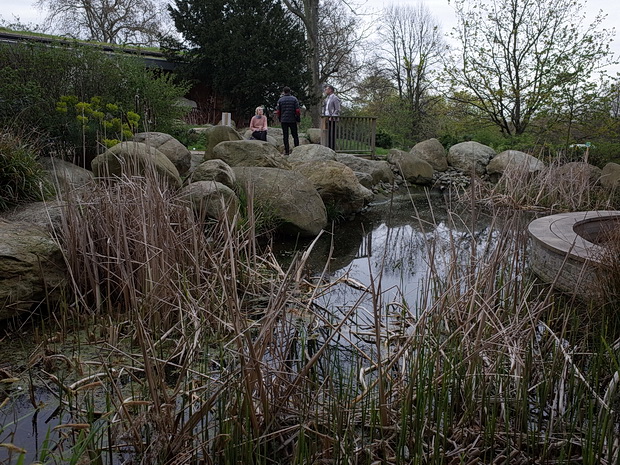 The event took place at The LookOut by The Serpentine in Hyde Park, a tranquil and relaxing environment surrounded by gardens and a small pond. 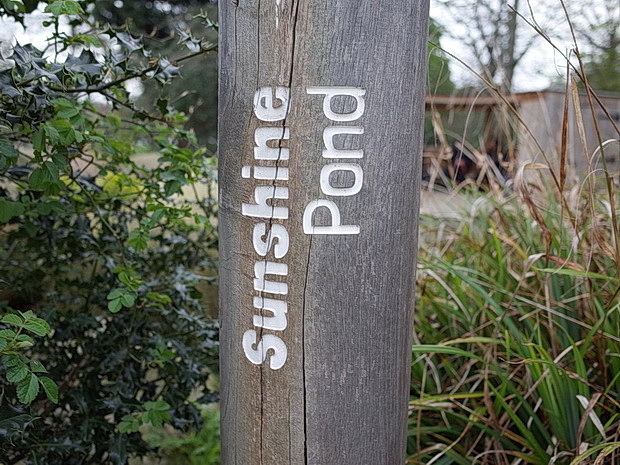 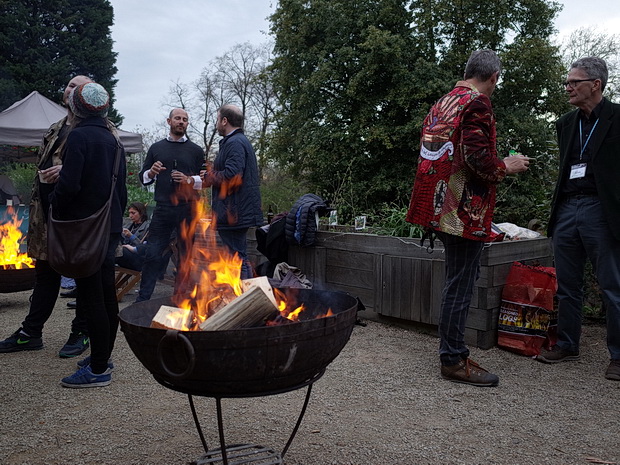 The atmosphere felt a bit like a mini festival with rock music playing and fires burning.

Here’s some more photos from the launch, and of The LookOut venue. 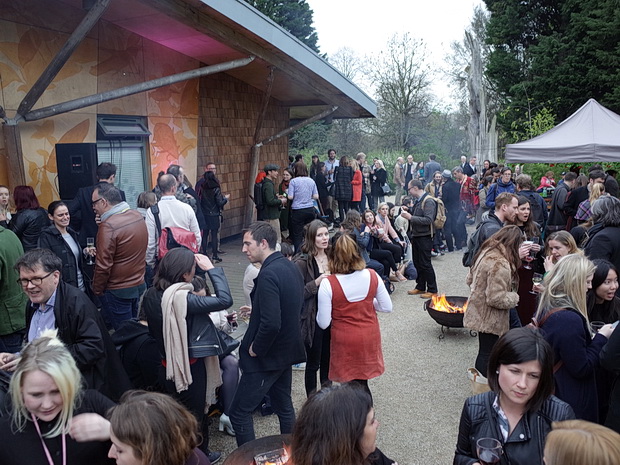 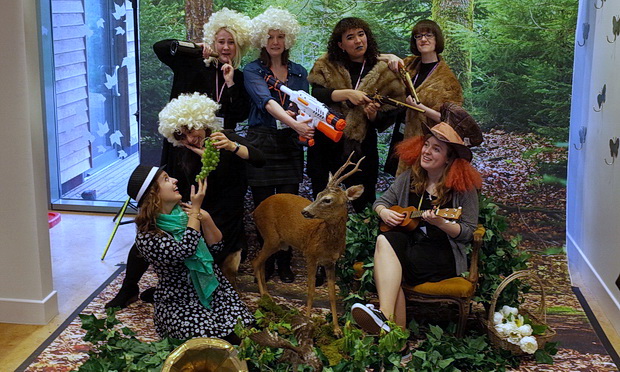 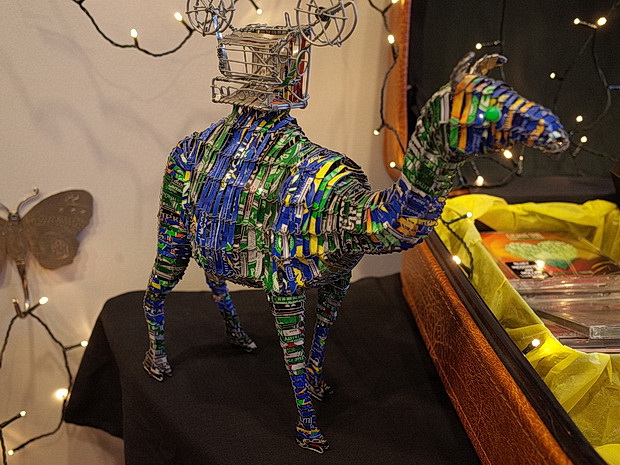 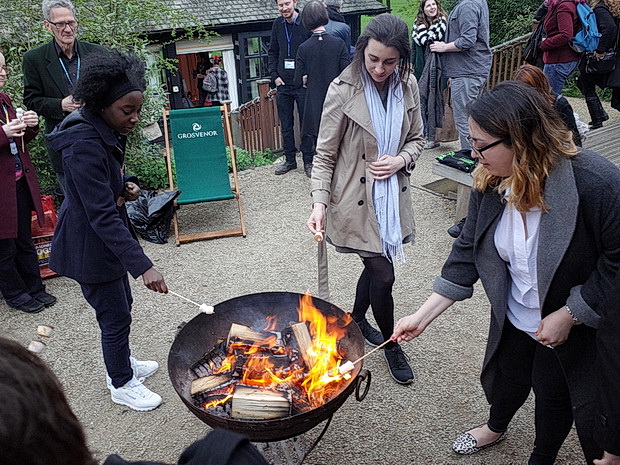 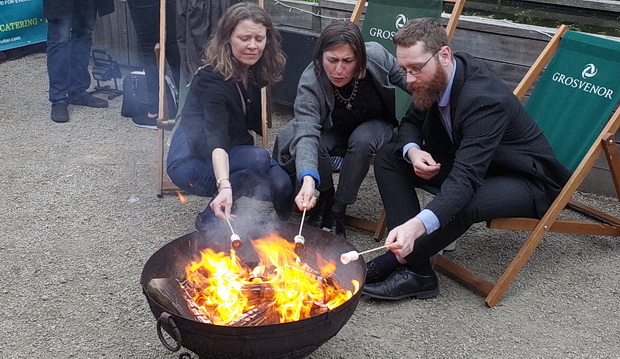 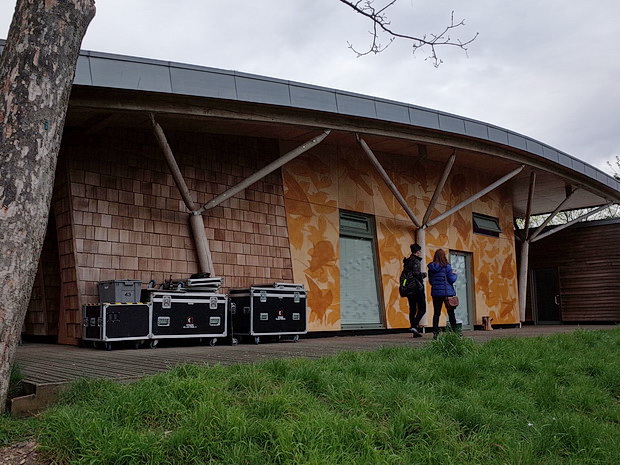 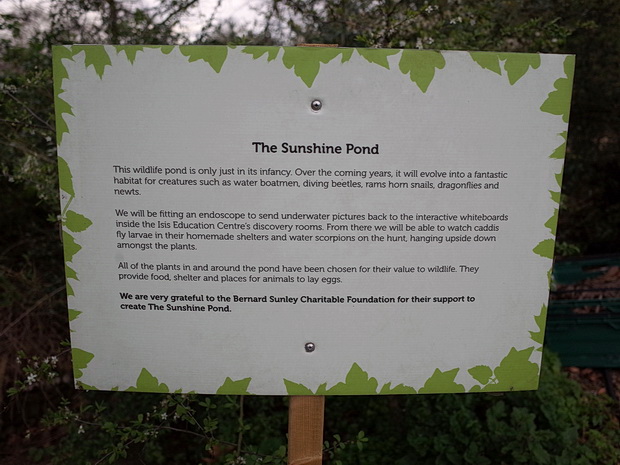 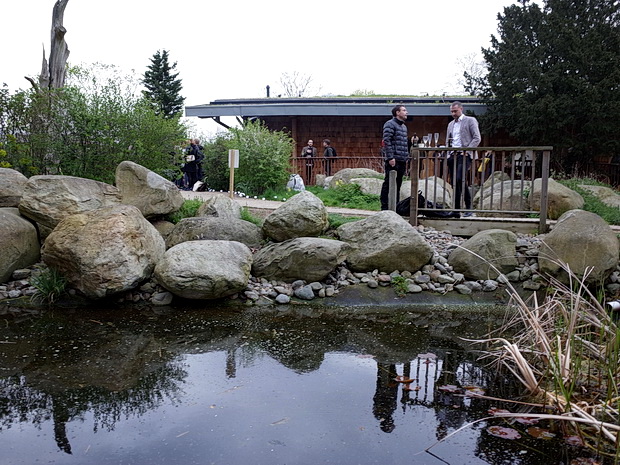 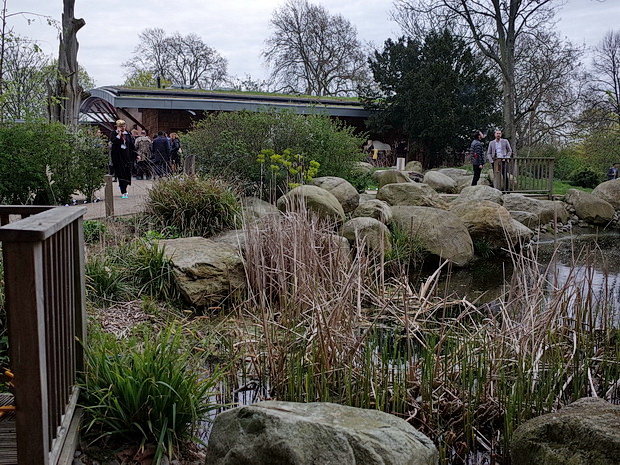 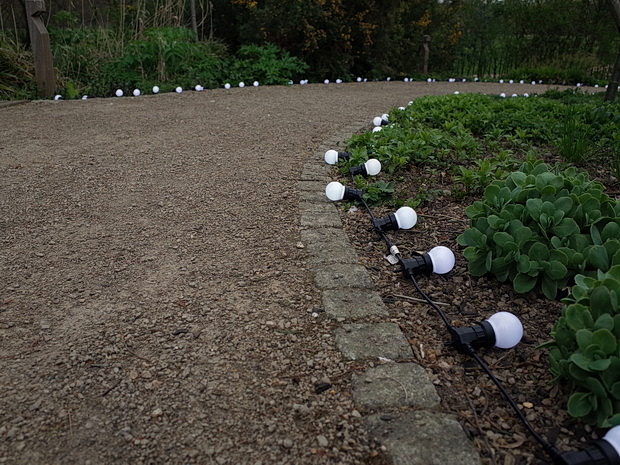 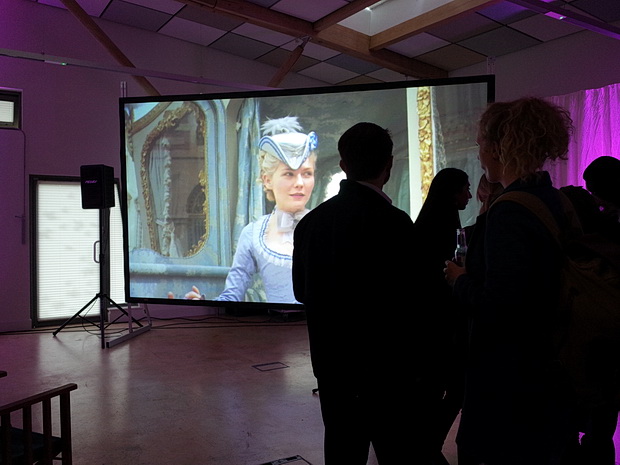 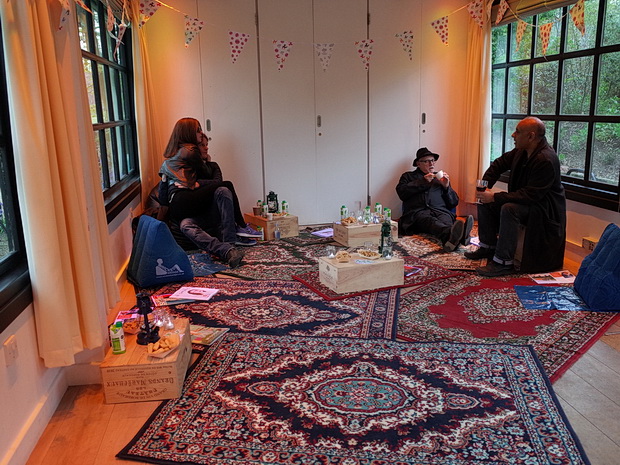 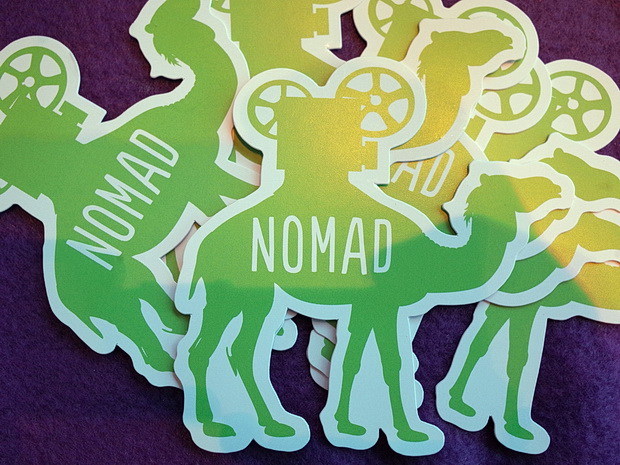 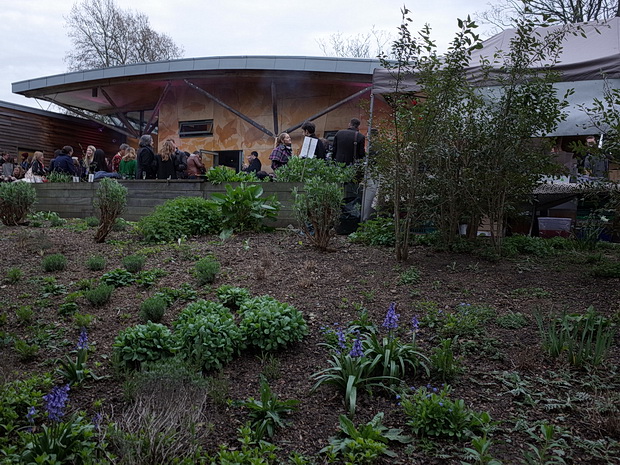 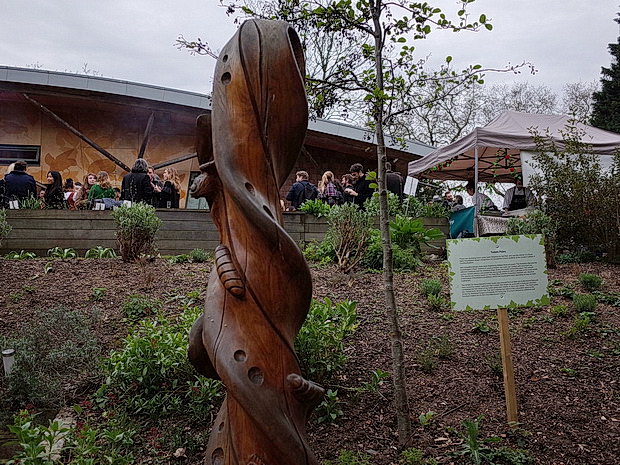