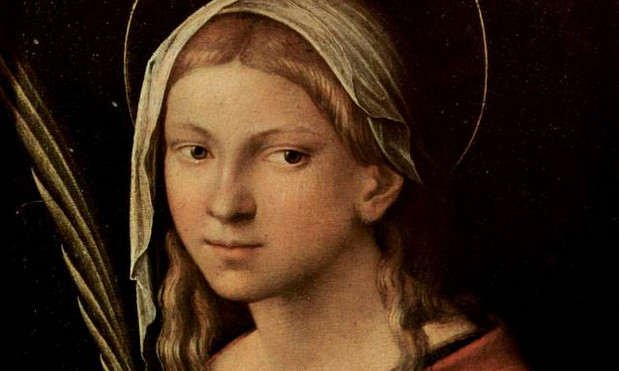 Today is St. Catherine’s Day, which marks the arrival of winter and commemorates the martyrdom of St. Catherine of Alexandria who was was unfortunate to have her head chopped off by Emperor Maximinus II around 305 AD in Alexandria.

Catherine was said to be both a princess and a noted scholar, who converted hundreds of people to Christianity.

The day was traditionally celebrated in Britain by the custom of lighting a spinning pyrotechnic display (a ‘Catherine Wheel firework’), but I can’t say I’ve ever seen the occasion being celebrated. 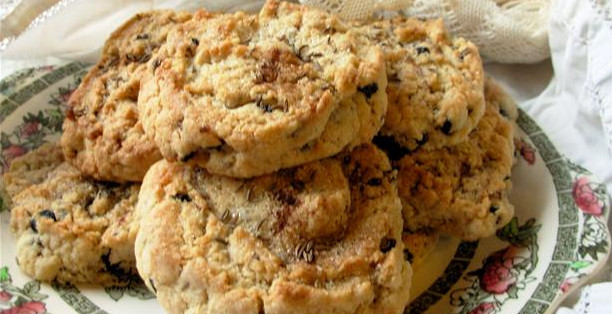 The day can also be marked by the baking of ‘Cattern Cakes’ in honour of St Catherine. These are rather tasty sounding chewy biscuits spiced with cinnamon, lightly fruited and flavoured with caraway seeds.

In the UK, the cakes were made by Nottingham lacemakers on account of St Catherine being the patroness of spinners, lace-makers, rope-makers and spinsters. Find the recipe here: baking.food.com. [Pic credit]

Back in the day, the cakes were swilled down with lashings of Hot Pot, a curious hot concoction mixing up  rum, beer and eggs.  I think I’d stick to a nice cuppa.

St. Catherine in the arts 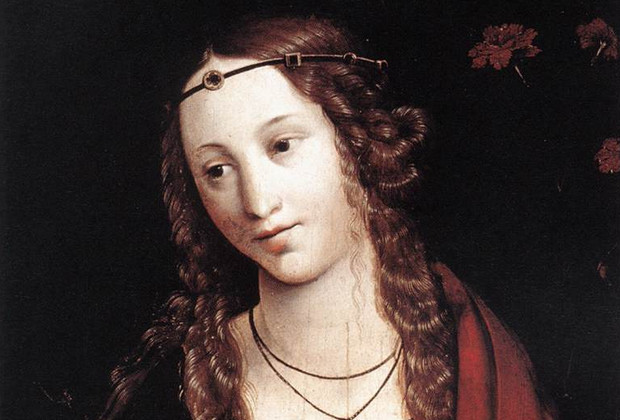 St Catherine has been celebrated widely in the arts, and you can see some of the paintings inspired by here.

Happy Birthday To Me!