Construction has now started on this massive new residential tower on the site of the old Elephant & Castle leisure centre, right next door to the Tabernacle building in south-central London. 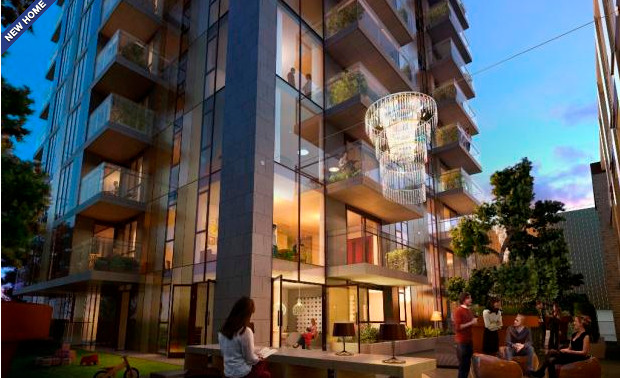 Looking like it’s been directly transplanted from Hong Kong,  the developers insist that the tower has been “designed to complement its surroundings”  – which I can only presume to mean that it looks as ugly as the nearby Strata Tower, which is famed for its rarely moving eco-wind turbines.

Unsurprisingly, this shiny luxury development will contain precisely zero “affordable” units as it’s part of Lend Lease’s controversial development of the area, so the “affordable” element can be shunted off to other buildings.

The whole planning process for the area has angered residents, with the Southwark Notes articulating what many felt about the way it had been steamrollered through.

Next Tuesday 15th January 2013 will see Southwark Council’s Planning Committee gather at their Tooley St offices to rubber-stamp Lend Lease’s Masterplan for the Elephant and Castle area. They have already issued a press release about why the Masterplan needs to be approved and all the total unaccountable crud and spin that goes with it – making mixed communities, more money for affordable housing, new parks, new this and new that. There will be some kind of debate amongst the councillors on the committee and 5 minutes in total have been allotted for public objections on the biggest planning application ever received by Southwark. 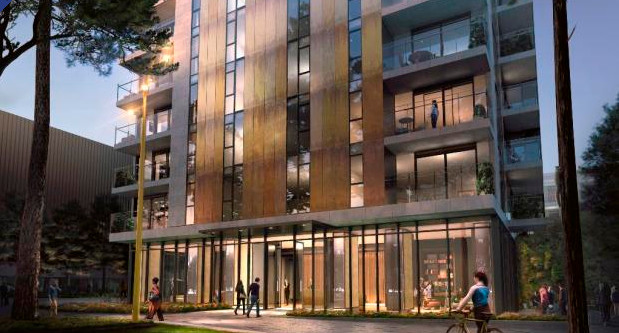 Described as “37 storeys of luxury flats mainly to be sold off-plan to foreign investors” by the local website Southwark Notes, the ‘elegant 37 storey tower and four storey pavilion’ has been designed by Squire and Partners, and will offer 284 oik-free studio to three bedroom homes. 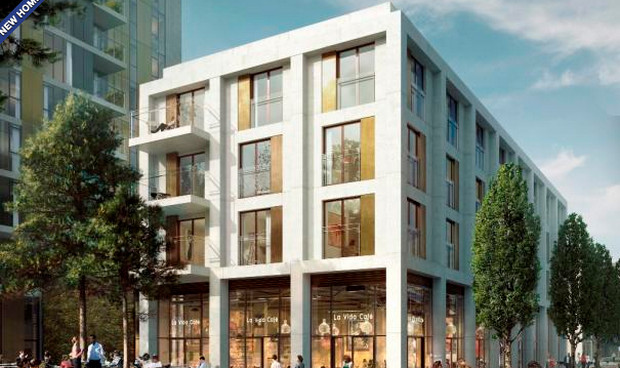 The official website trots out the usual guff about ‘pavilions, ’boutique-style living,’ ‘open walkways’ and the improbable sounding ‘residents’ reading garden,’ all of which I’m sure will prove attractive to the foreign investors looking to make a killing out of London’s out-of-control housing market. 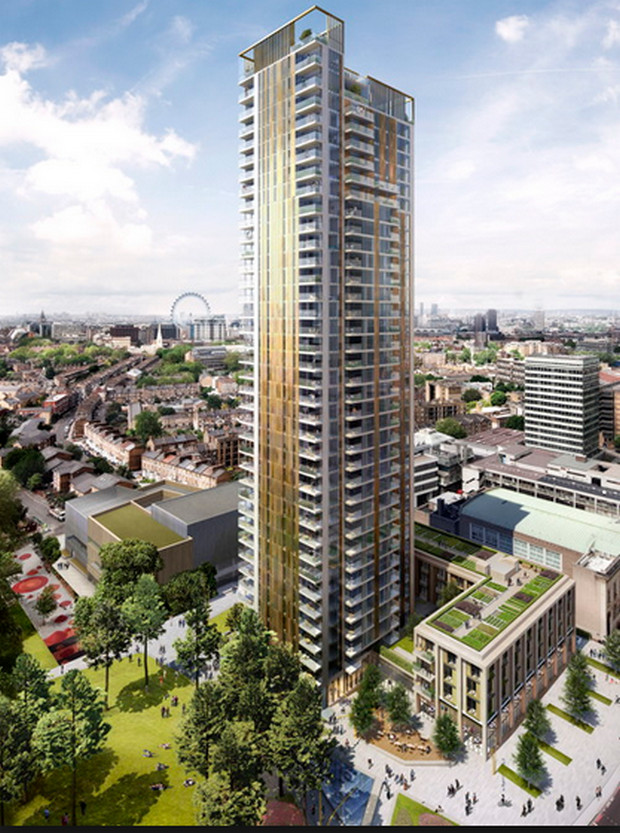