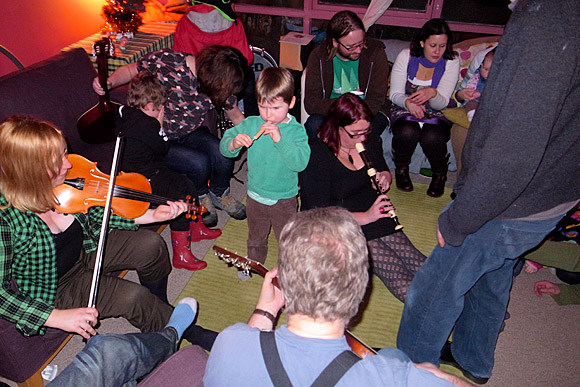 It’s now become a Christmas tradition around our house to invite a bunch of folks over for a festive occasion of chat, home-made cakes, mince pies, beer, mulled wine and lots of live music. 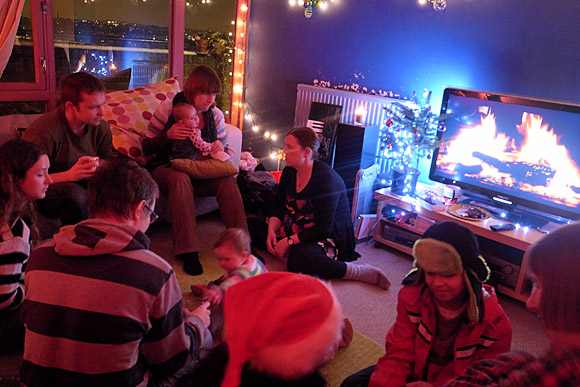 Note the TV playing a DVD of a log fire. I was deeply cynical of such a daft idea, but in the end it became quite mesmerising, and after a few beers I could have sworn it was warming the place up. 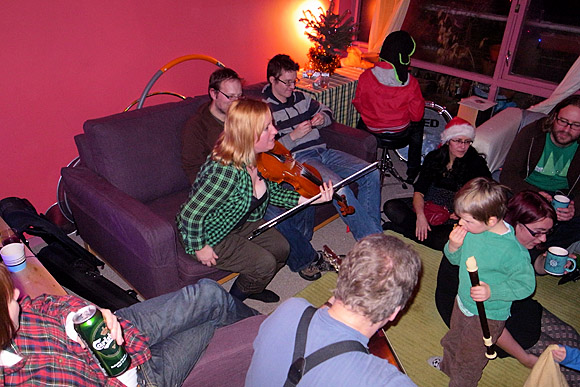 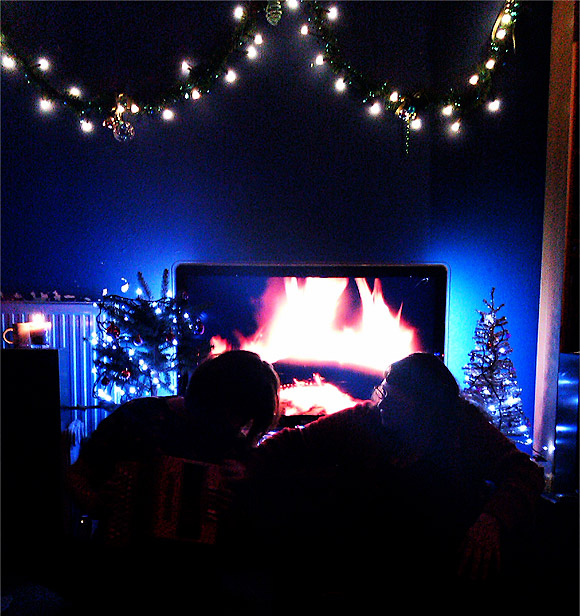 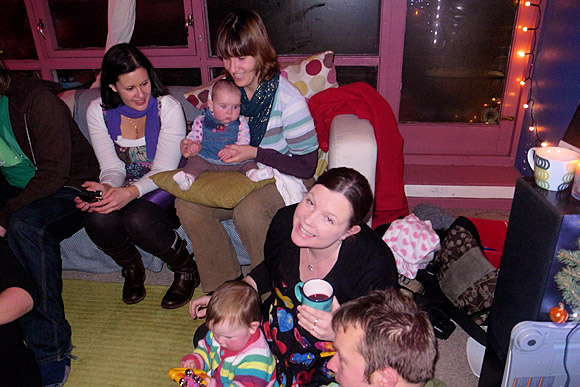 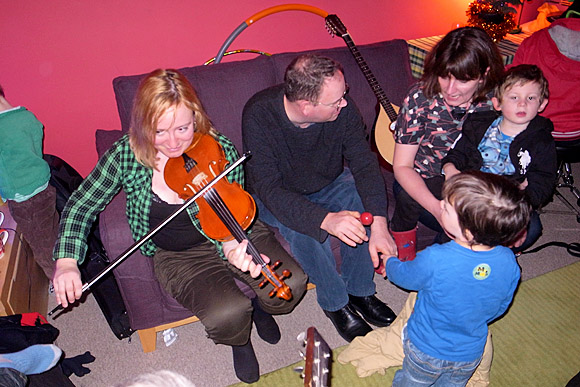 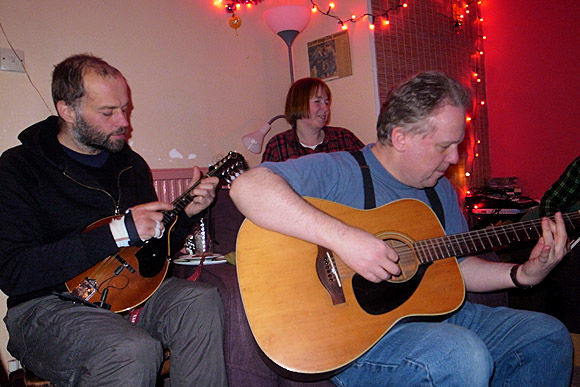 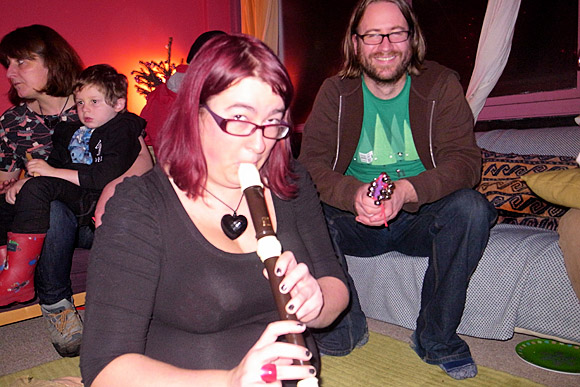 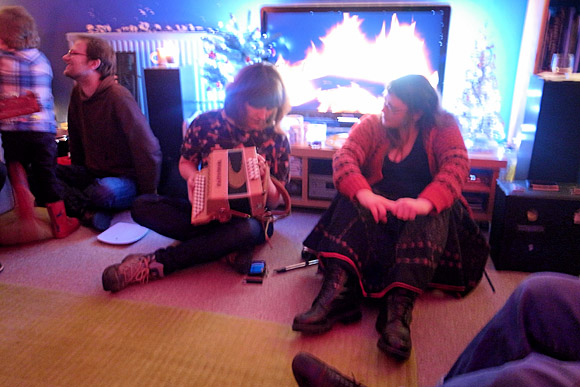 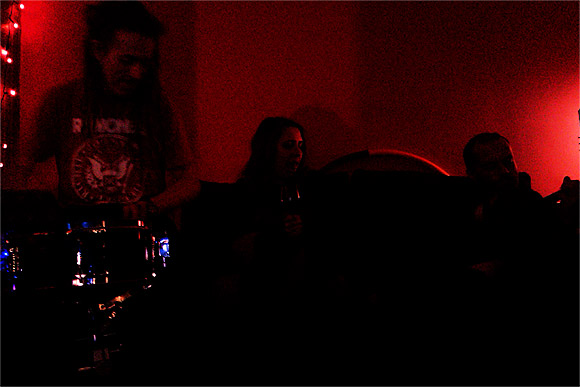 Lurking in the darkness on the left is me “laying down” some “paradiddle” action. 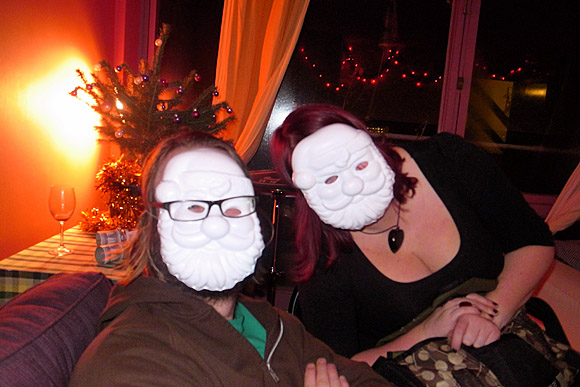 I’ve no idea either. 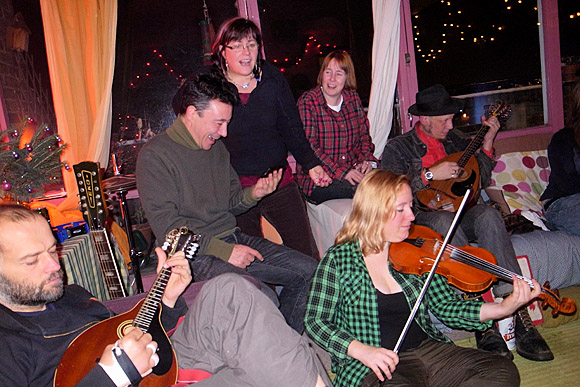 Sorely missed this year was Mike Llewellin, who tragically died last week. RIP Mike. I hope we did you proud! 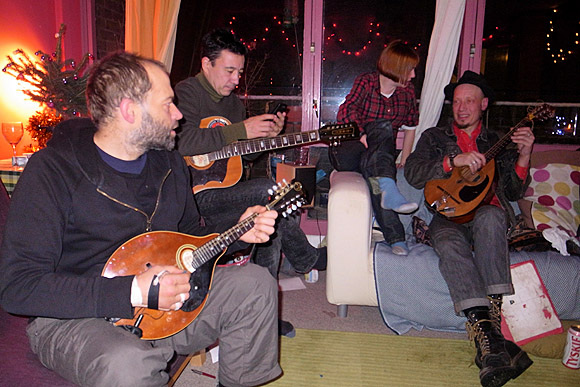 Phil looks up the lyrics as we get ready to murder another song. 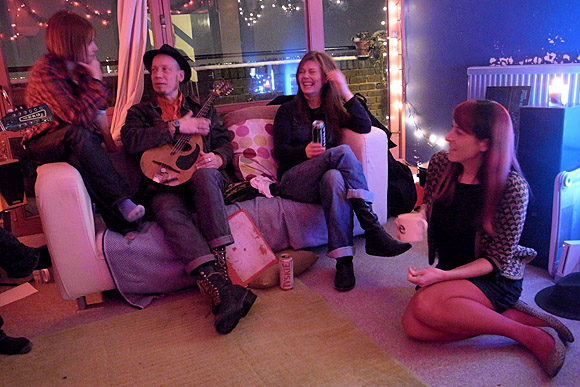 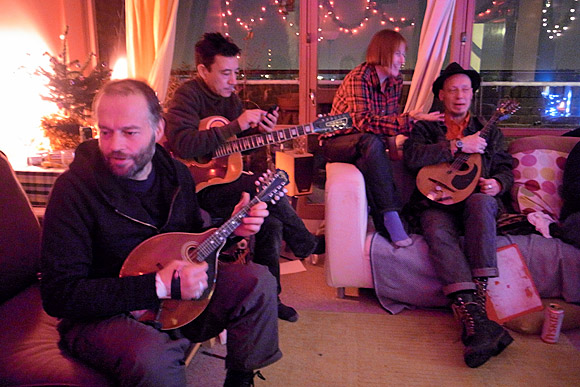 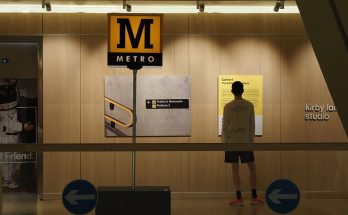