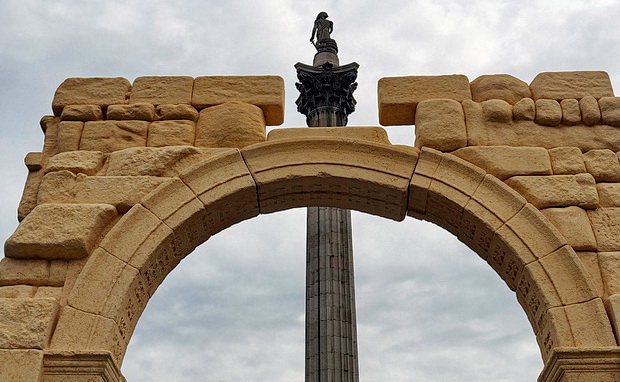 A 3D facsimile arch from Palmyra’s destroyed Temple of Bel was unveiled in London’s Trafalgar Square earlier this week.

The monumental recreation of the destroyed Arch of Triumph in Palmyra, Syria, is a scale model of a 1,800-year-old arch destroyed by Islamic State militants in October 2015. 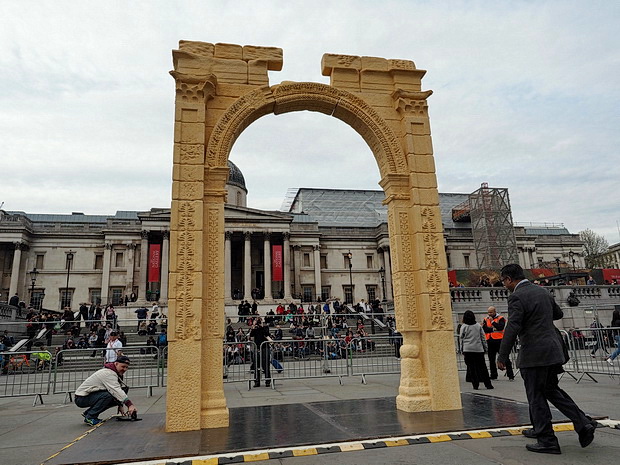 The 6-metre (20ft) model was made in Italy from Egyptian marble, and represents an act of defiance, showing that restoration of the ancient site is possible. 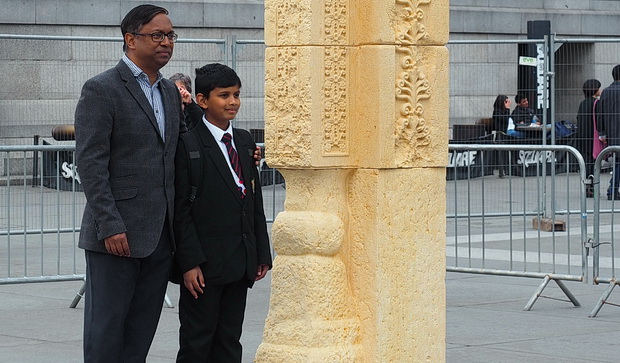 The temporary work was unveiled by London’s mayor Boris Johnson, who said:

For 2,000 years Palmyra stood in a desert, for 2,000 years warriors, generals, conquerors have come and gone. All of them have brought their languages and cultures and religions and deities and each succeeding generation has found something to admire in the inheritance when they arrived.

The temples of Mesopotamian divinities became Greek temples then Roman temples then churches and then mosques … and they admired that arch, no one was so savage, so nihilistic, so pitifully inadequate as to want to destroy it. 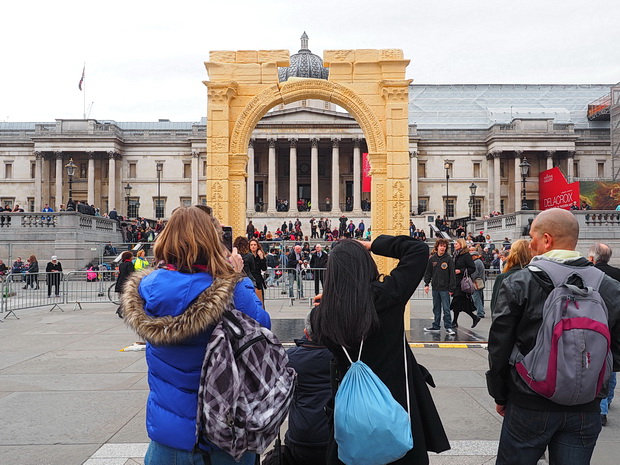 The life of the Syrian people rests on their cultural identity, and Palmyra represents one of the most unique and exceptional cultural heritage sites, not just in Syria but the whole world.

We know that the plans to restore Palmyra to its former glory are grand, but they can be realised if the task is treated as a global mission. 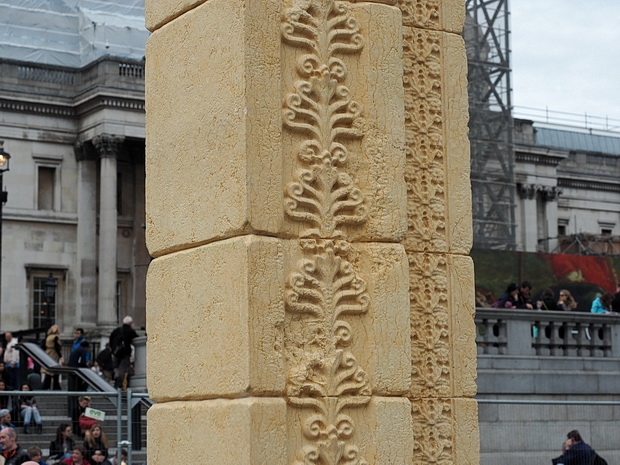 The two-thirds scale arch was recreated in Egyptian marble by the  Institute of Digital Archaeology (IDA) using a state of the art computerised stonecutter, and weighs 11 tonnes.

After London, it goes on a world tour before being returned to Palmyra and given a permanent home near to the site of the original arch. 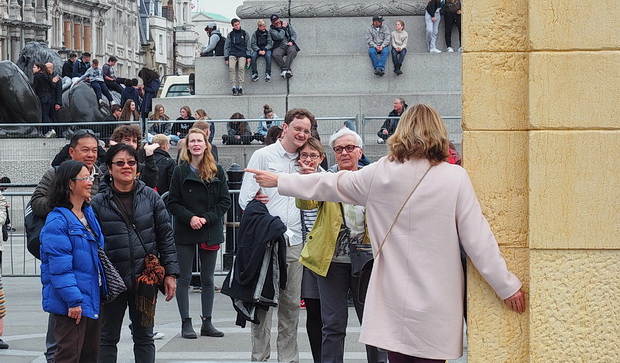 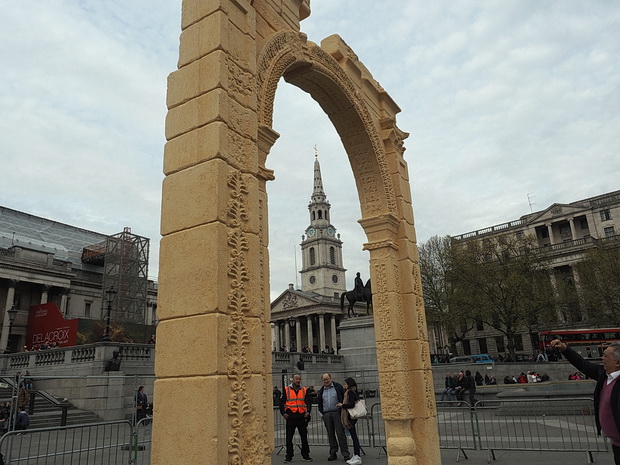 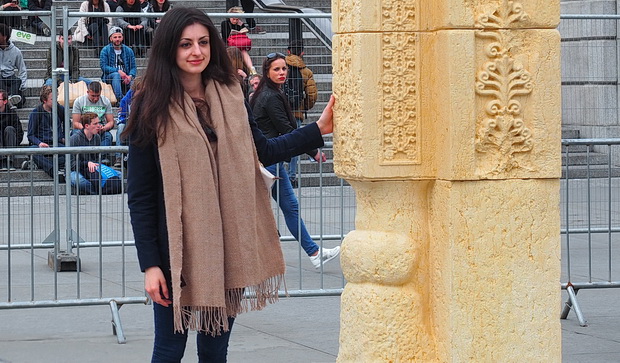 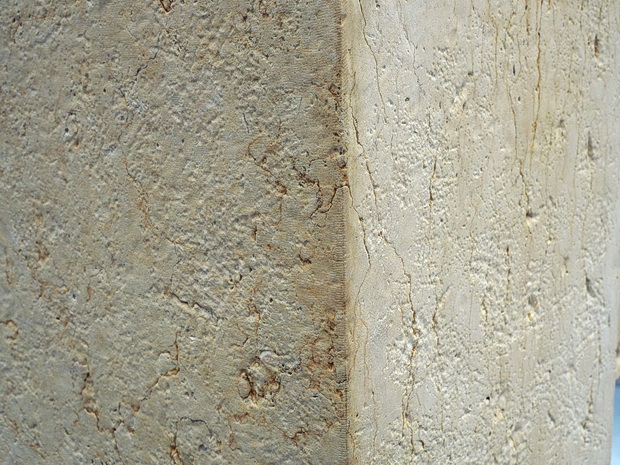 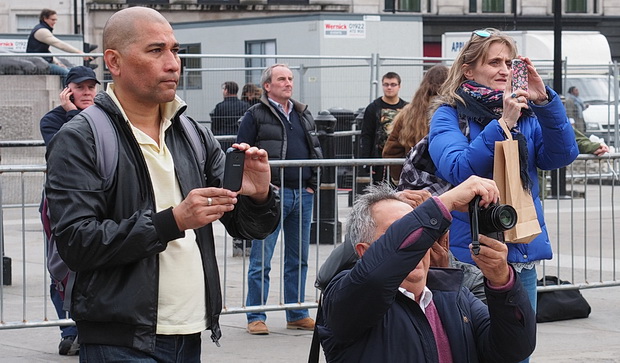 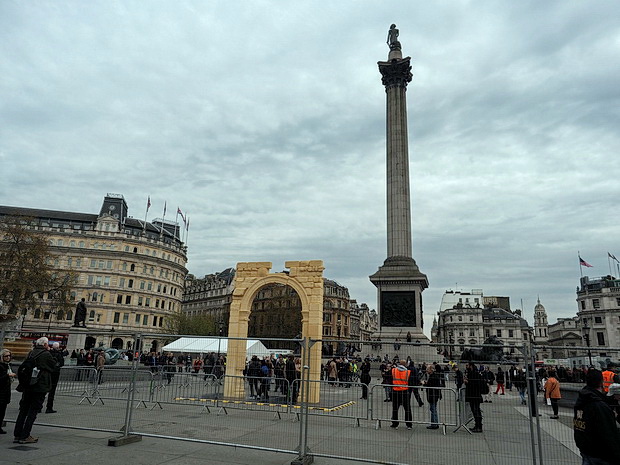 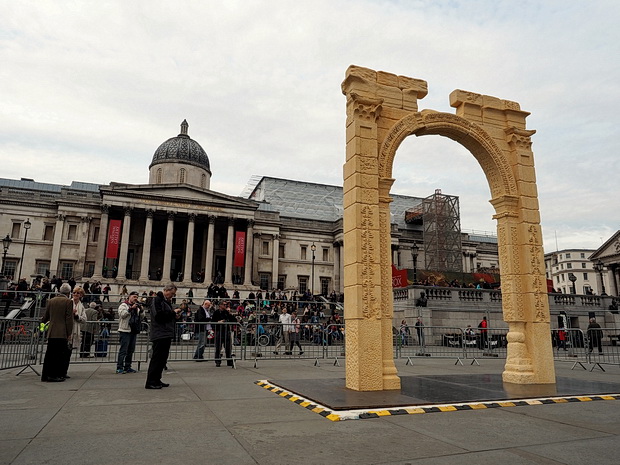 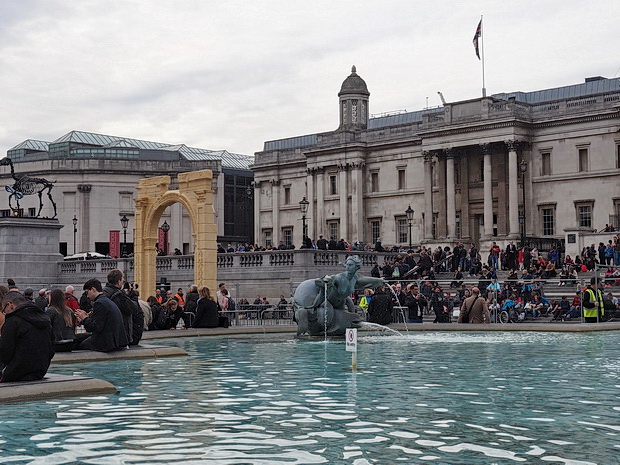 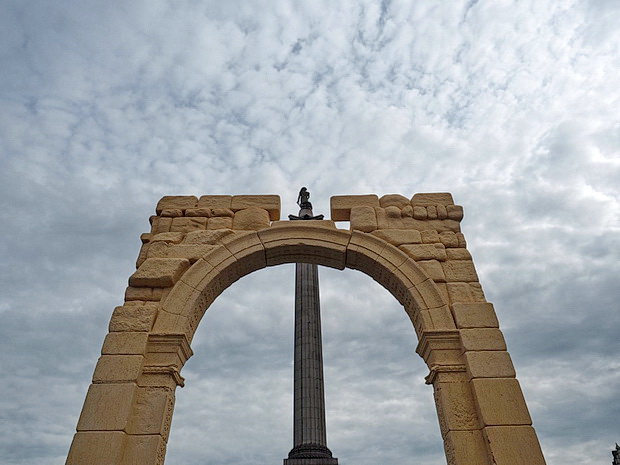