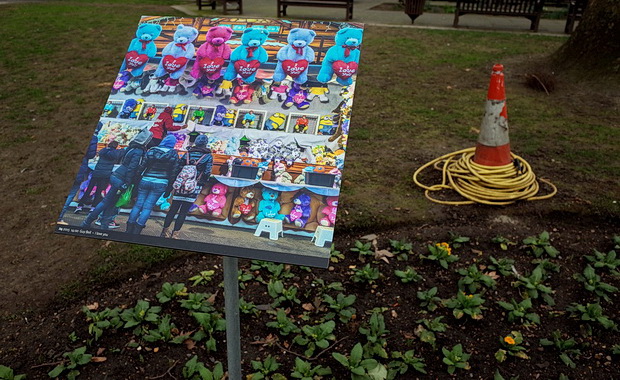 Launched on the stroke of the new year of 2004, this interesting photographic project was created by 24 postgraduate photography students who decided to document the first day of the next 24 New Years. 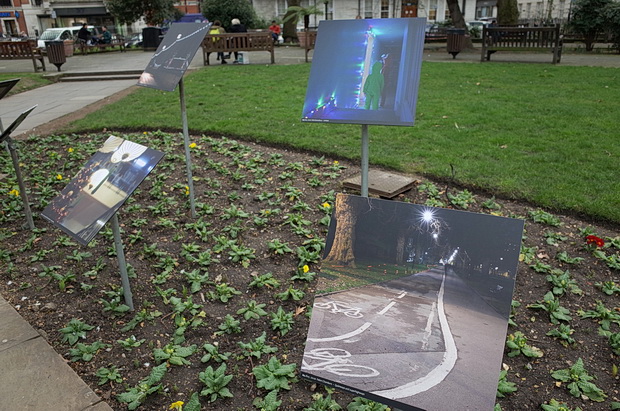 The students, all from from Central Saint Martins College of Art and Design, are now half way through the ambitious photographic project that will span a generation, with the theme being: 24 hours. 24 photographers. 24 images. 24 years. 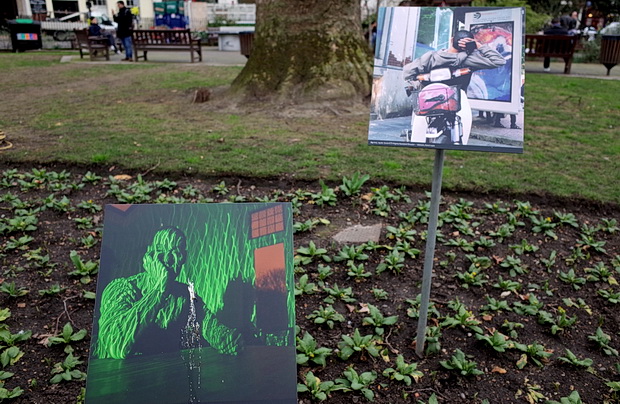 The work is on display in Soho Square for just two more days (the exhibition closes on the 19th March), with six prints from the project due to be auctioned off in aid of Hope and Homes for Children charity. 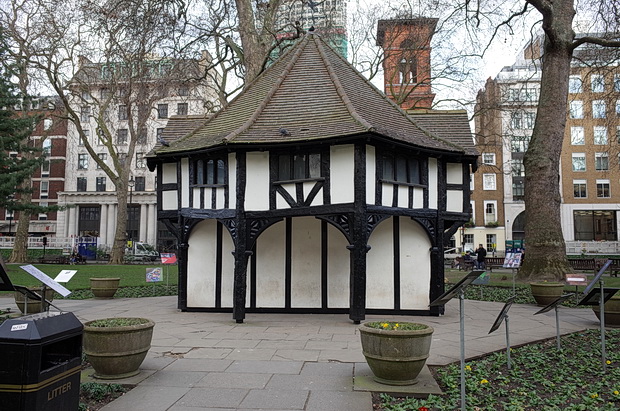 Curator Bridget Coaker said: “When I first heard about 24photography I thought what a great idea, I do hope they manage to keep the momentum going. Now in its 12th year this group of dedicated photographers are still going out in all weathers and all hours to capture something that shows something of the first day of each New Year.

Their commitment to the project is inspiring,” said Claire Spreadbury, founder of 24photography:

“The exhibition is going from strength to strength and now in our twelfth year we’ve really developed an identity and feel that we’re an established part of London’s art calendar. New Year’s Day is an exciting time of the year, and we hope that 24 captures some of that excitement, but also gives a little glimpse into the rest of the day after the celebrations and parties. The exhibition in Soho Square allows us to share that with everyone.” 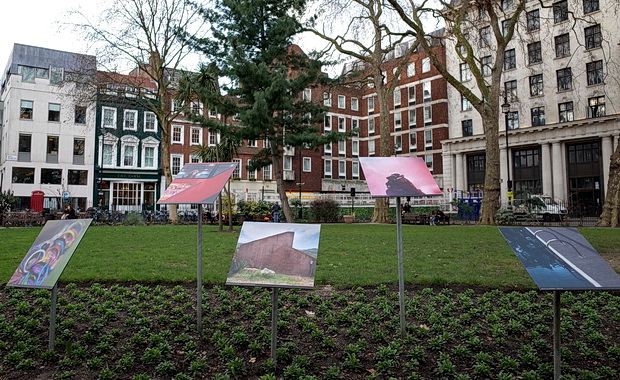 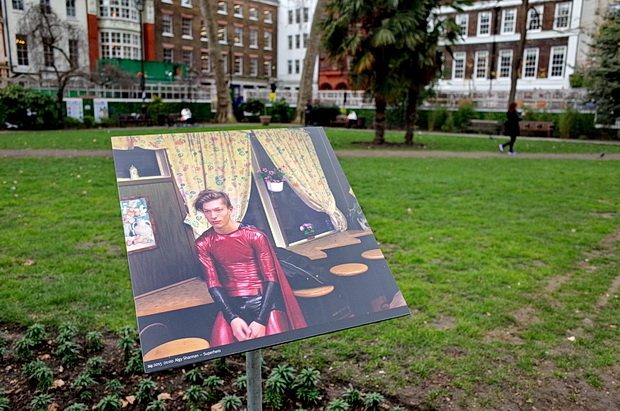 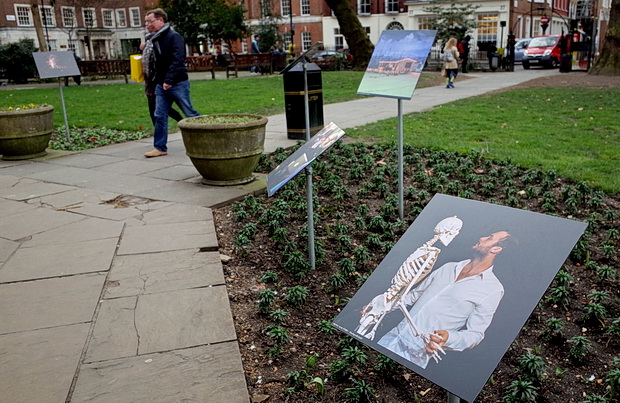 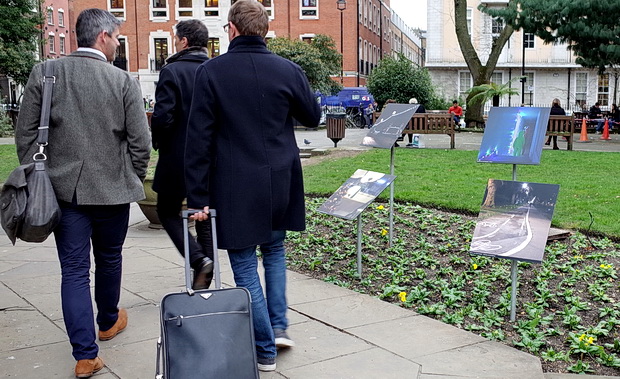 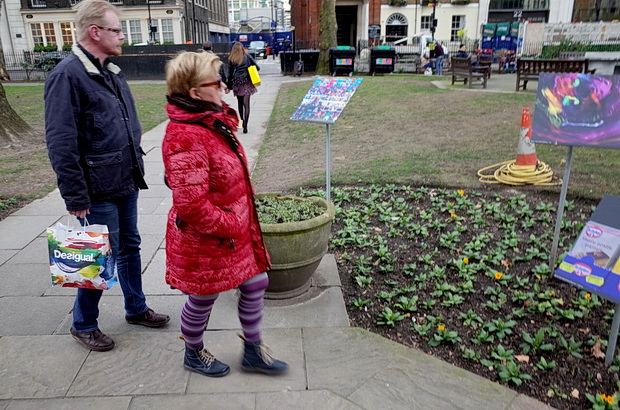