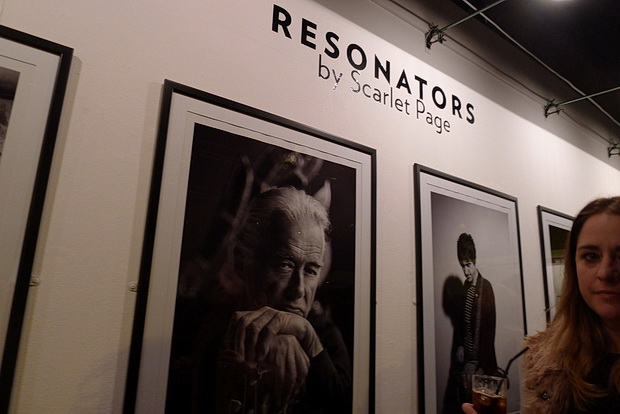 Running until the 6th December is ‘Resontaors,’ an exhibition of guitar hero photos by Scarlet Page, daughter of rock legend Jimmy Page from Led Zeppelin. 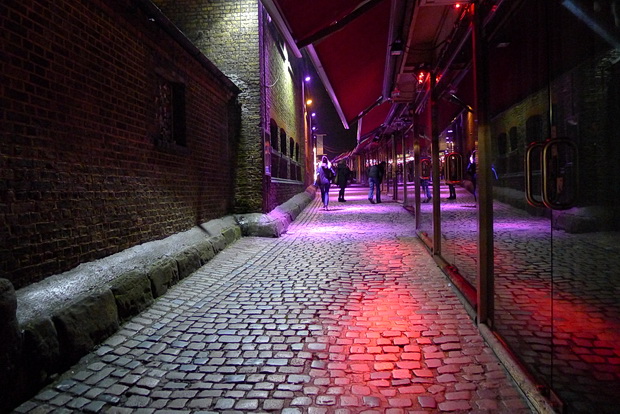 Featuring never-before-seen photographs, the exhibition was launched in conjunction with Page’s limited-edition book of the same name, and features large portraits of some of rock’s greats.

The exhibition takes place in Proud Camden, a walk up from the road along an old cobbled path to a converted stable block. 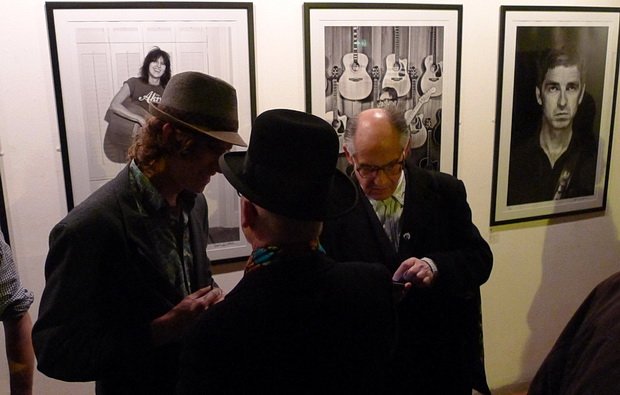 Taken over the past two years, Scarlet says that the portraits capture “a sense of intimacy due to the trust bestowed on me.” 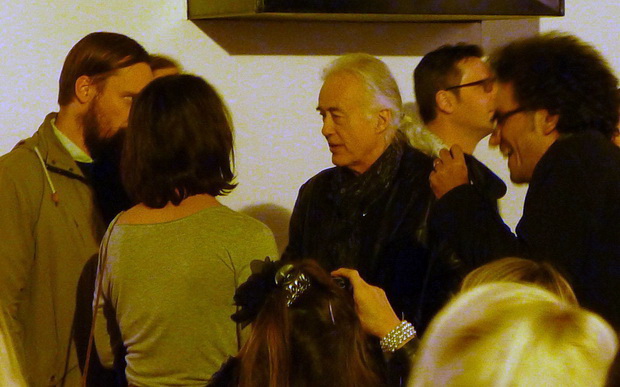 Mr Page was in attendance at the launch party. 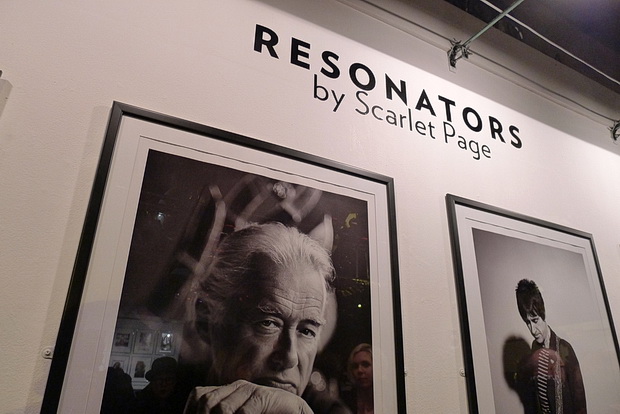 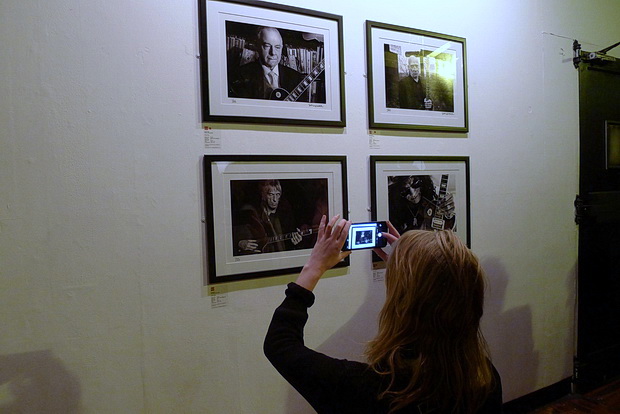 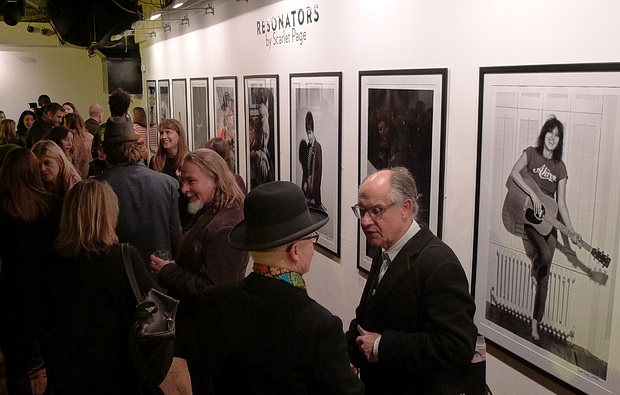 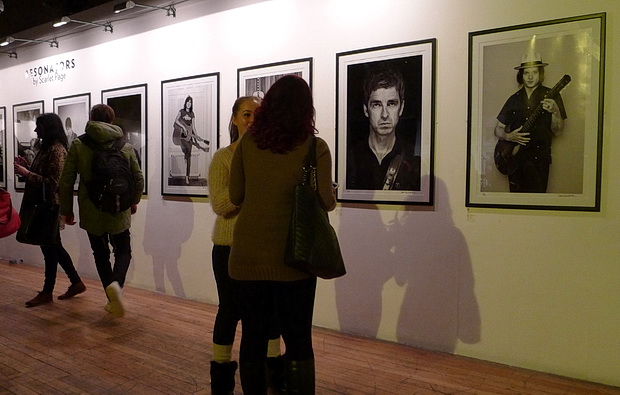 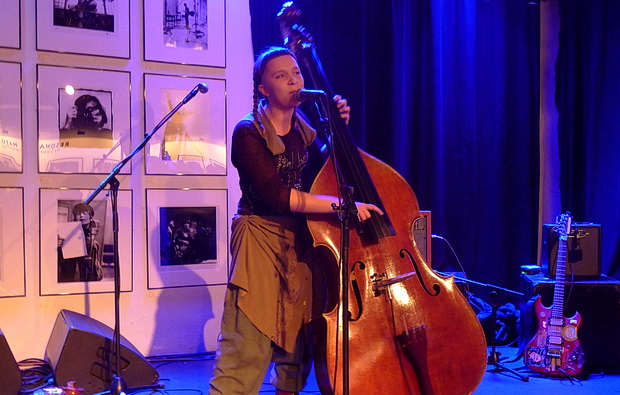 There was live music at the launch. 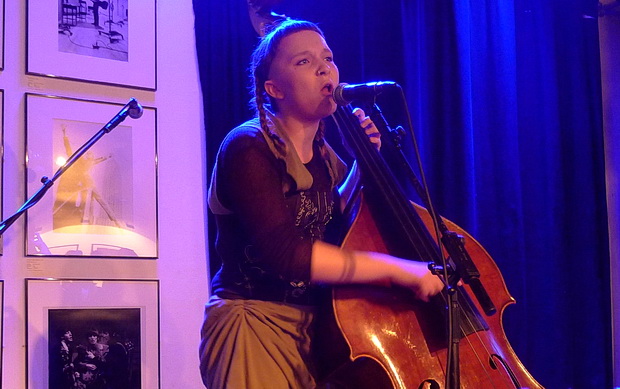 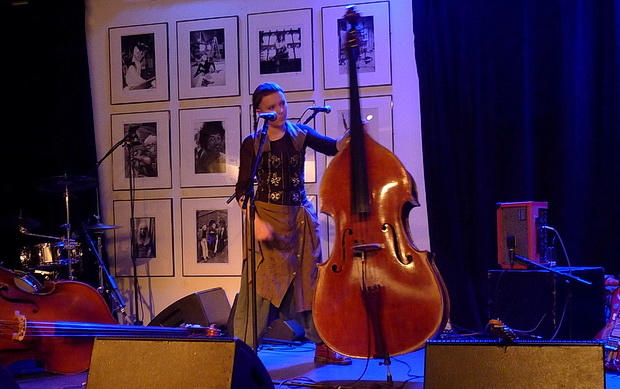 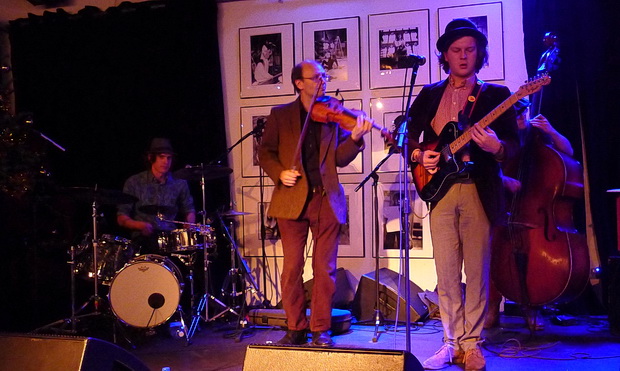 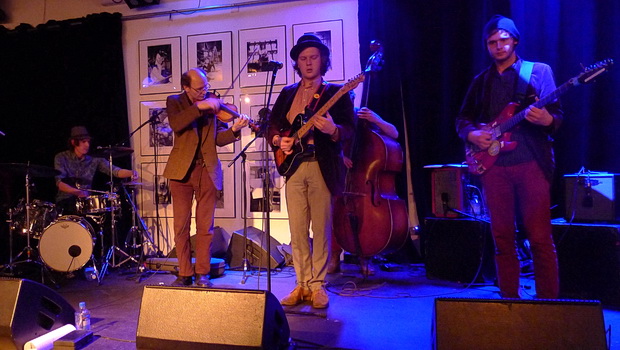 Pic of the day: which way is Camden Town?