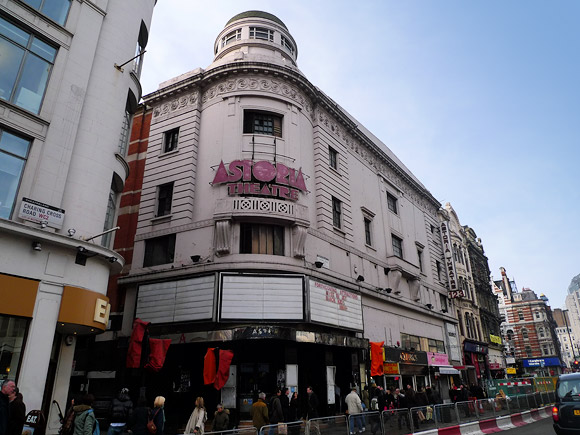 A few minutes of time lapse video footage have been released showing the much-loved London Astoria venue disappearing into dust, a casualty of the all-conquering CrossRail project. 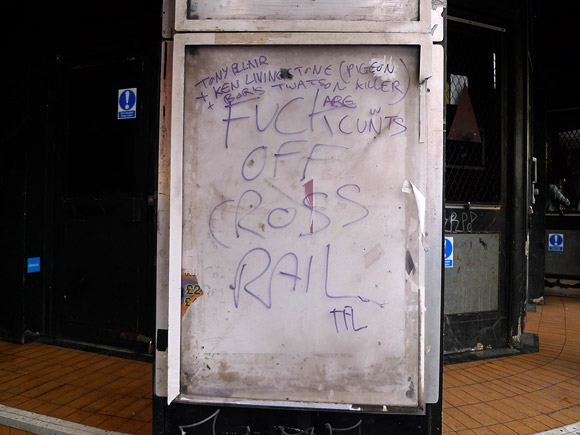 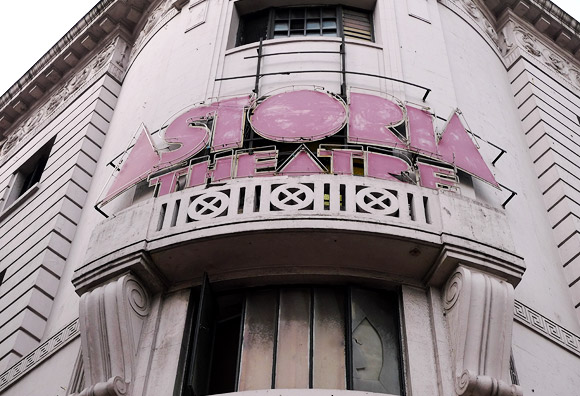 It also saw the last performance of the Manic Street Preachers’ Richey Edwards.

See the venue vanish in the time lapse footage below (the Astoria is on the left hand side of the frame}:

One Comment on “See the London Astoria disappear in front of your own eyes!”