After watching the once mighty Palm become a pale shadow of its former self (no new phones on the horizon, developers leaving the platform and even the biggest fans fleeing to iPhone/Android/WM/Symbian handsets), I’ve been looking for a new handset.

The Android still excites me the most, but the G1 certainly isn’t a looker… 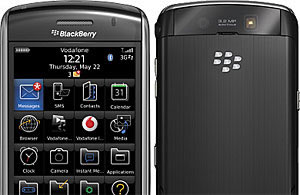 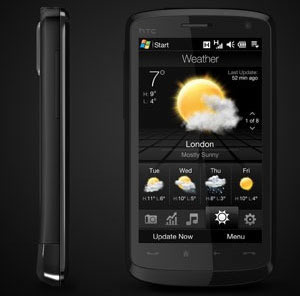 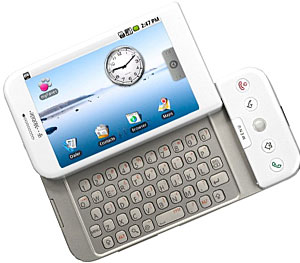 Nokia: a pipeline of champagne!