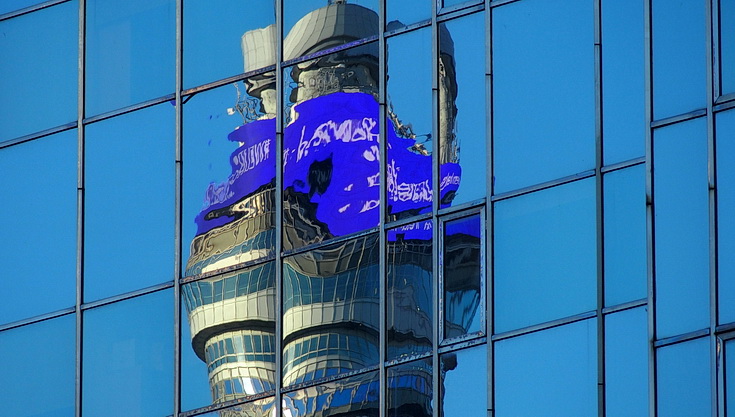 A compact camera boasting a huge 28-300mm zoom range, the Olympus Stylus 1 was released back in October 2013, and I managed to recently pick one up on eBay for around £200.

Despite the age of the camera, it’s garnered something of a cult status with some photographers, with old models going for a lot more, so I was keen to take it on a spin around London. 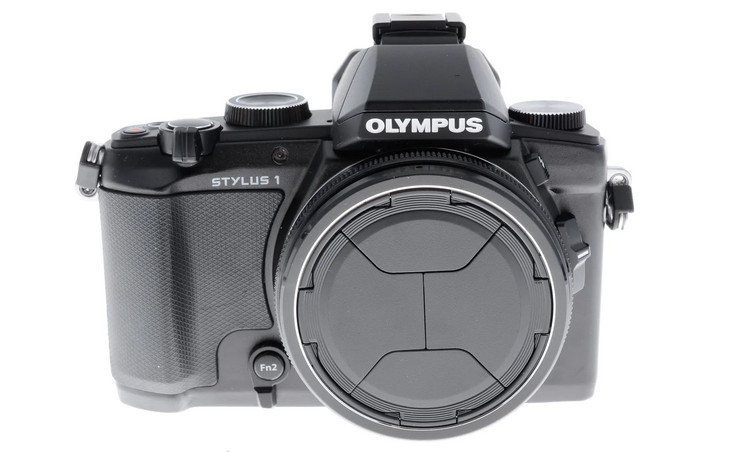 Despite having a much smaller sensor, the Stylus 1 very much feels like a petite version of the Olympus OM-D E-m5, packing a touchscreen, flashgun, image stabilisation, electronic viewfinder and a host of manual controls.

Most impressive of all is the huge zoom range with a constant f2.8 aperture, letting you get right in on the action.

Here’s some photos from a recent walk around Camden, King’s Cross and central London. All photos are JPGs, straight out of the camera. 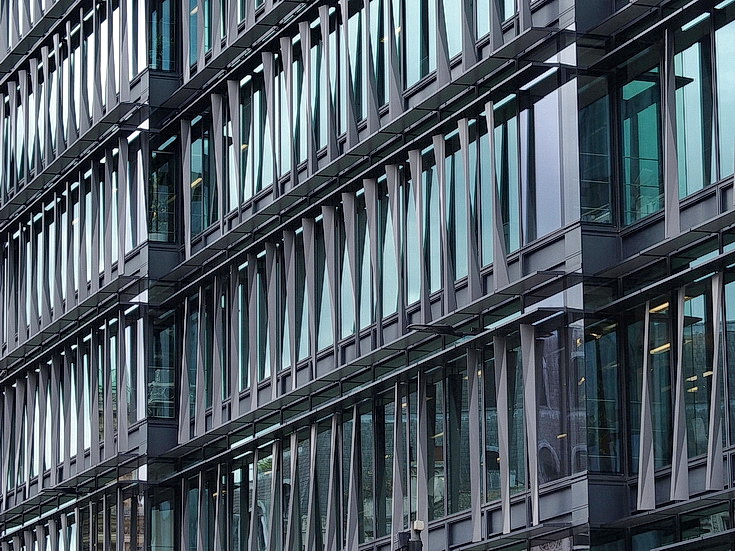 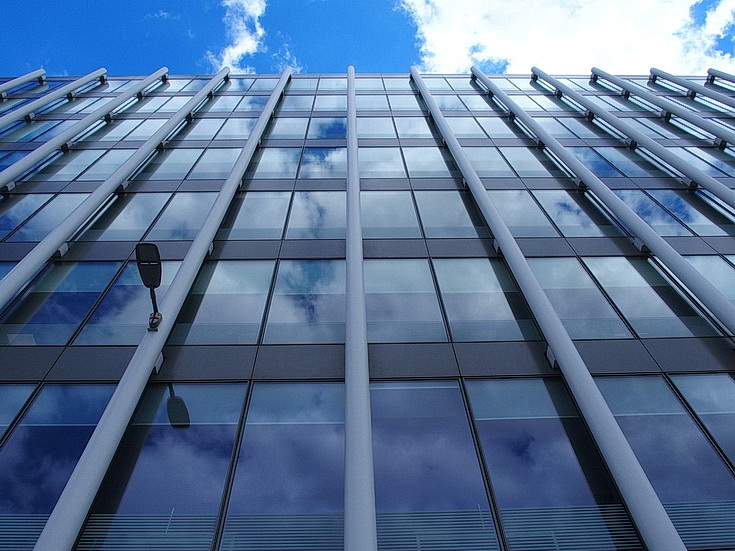 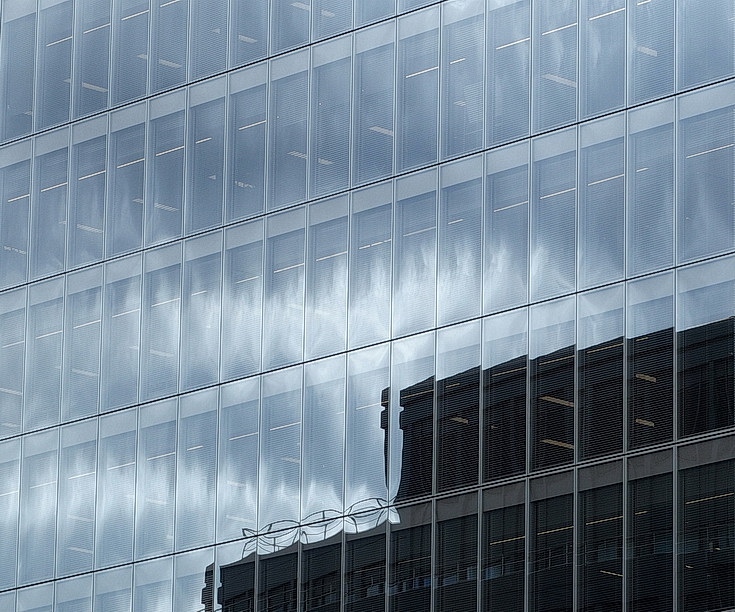 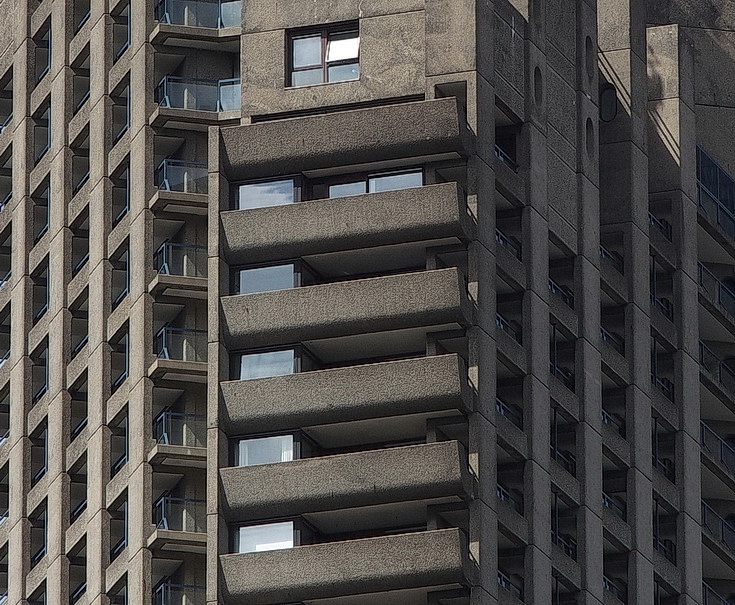 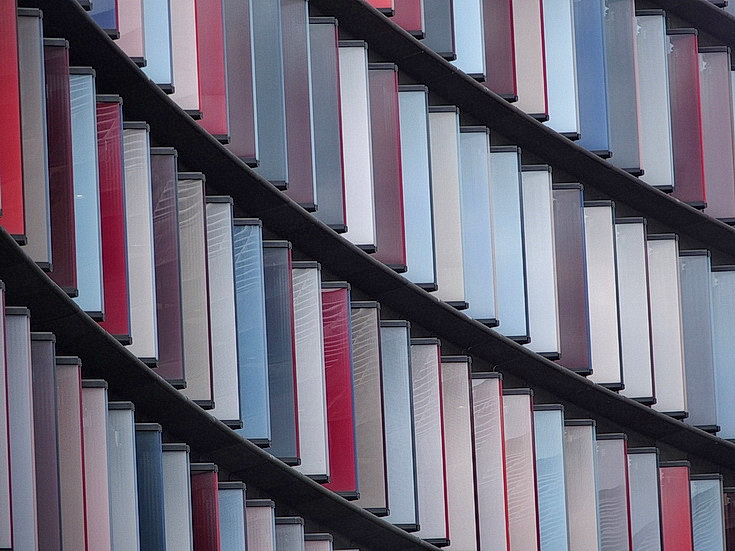 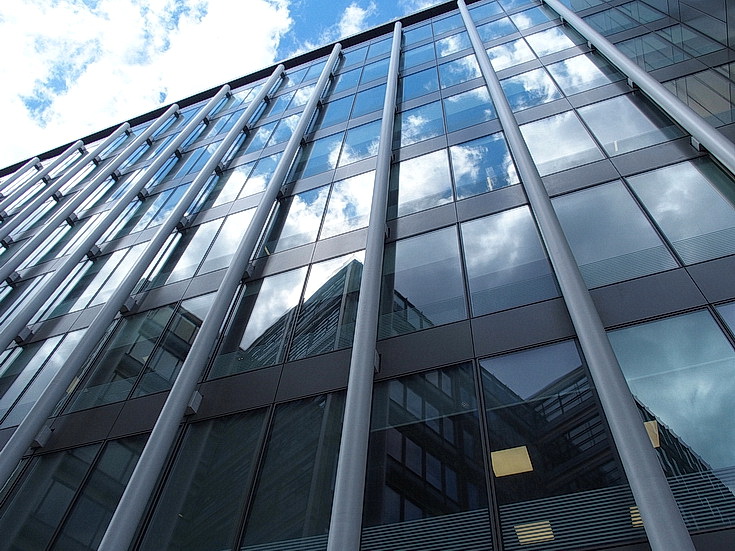 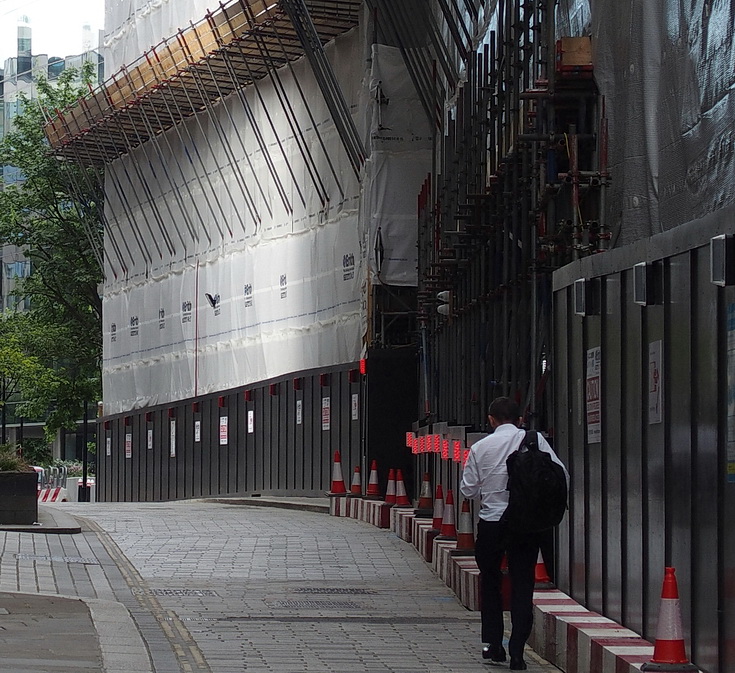 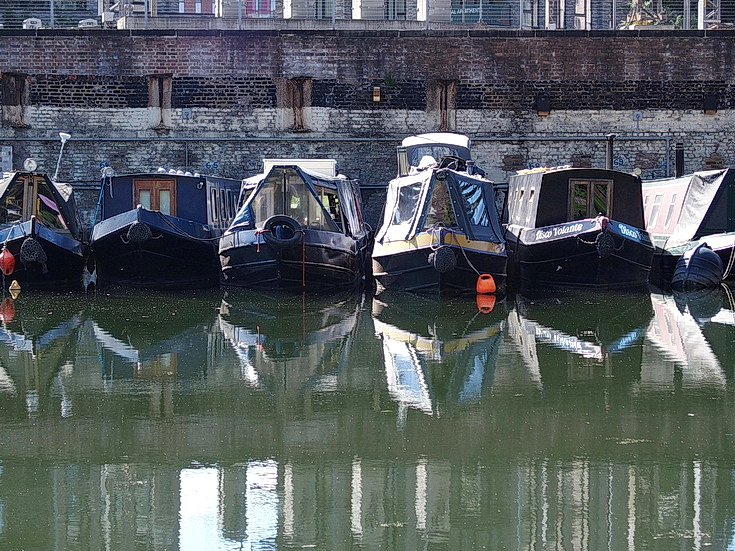 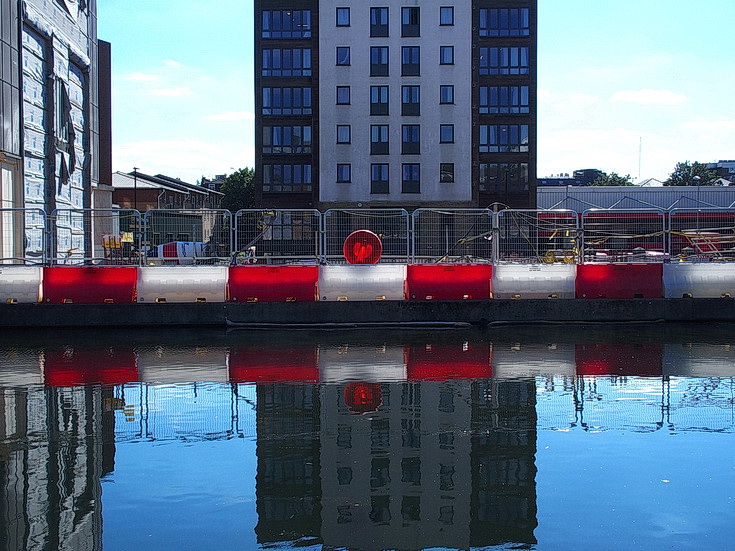 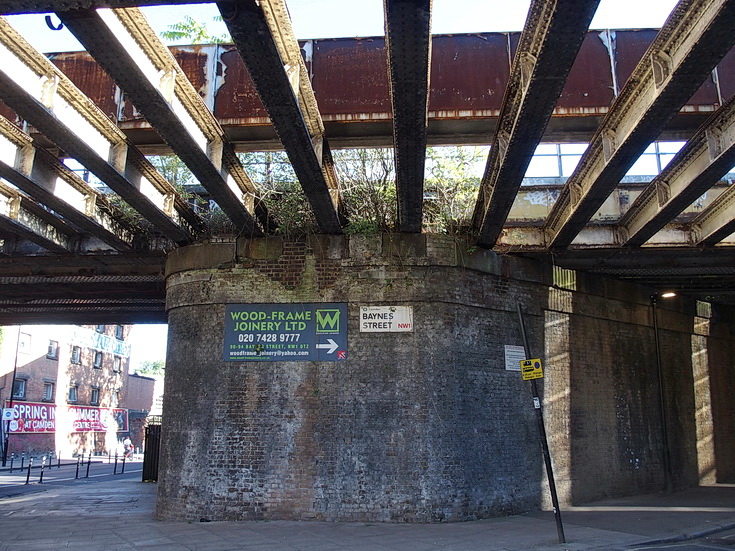 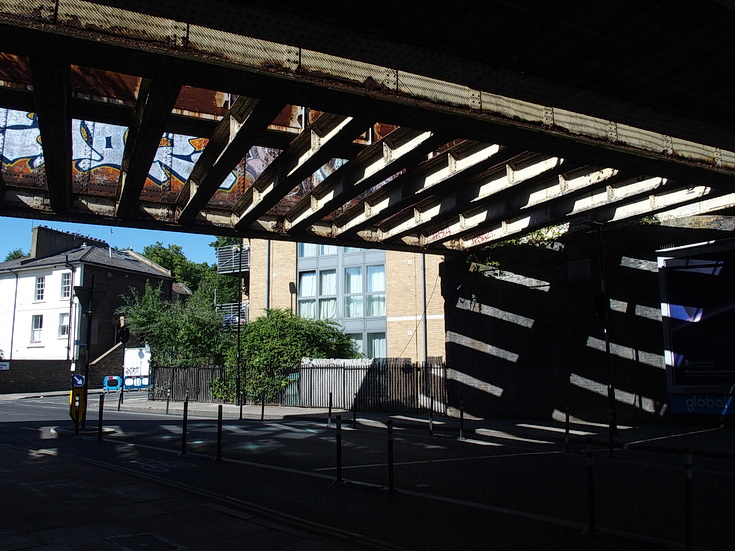 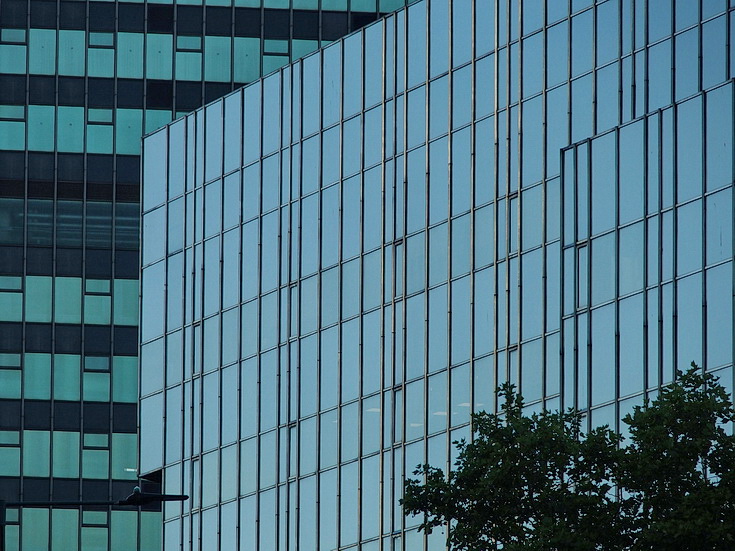 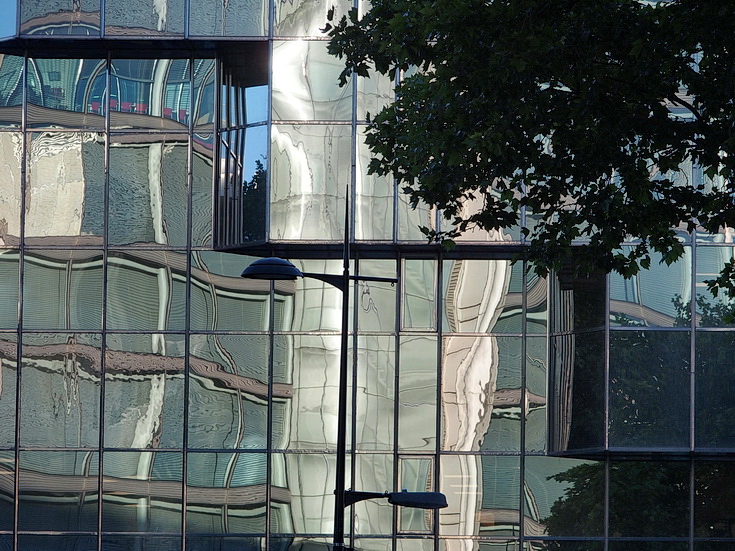 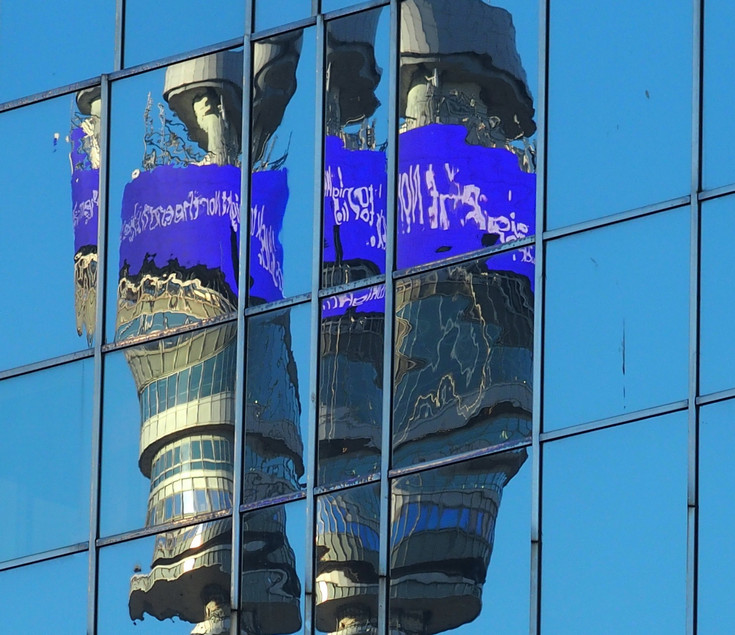 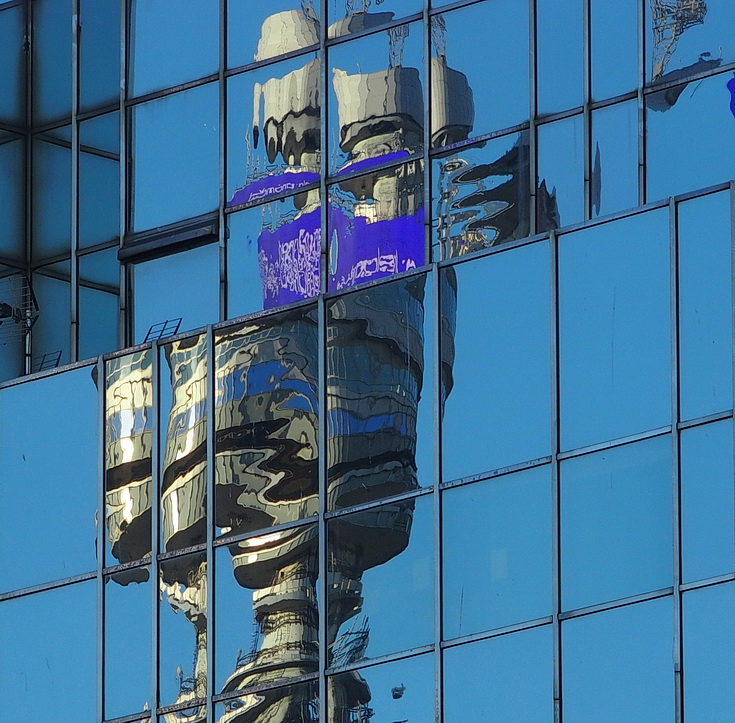 It’s easy to see why this camera has become so sought after. So long as you’re shooting in decent light, you can produce pin-sharp images, and keen photographers will like the SLR-like controls and build.

So far, it’s looking like the ideal travel camera for my trips around the UK, so expect some more photos taken with this little powerhouse soon!