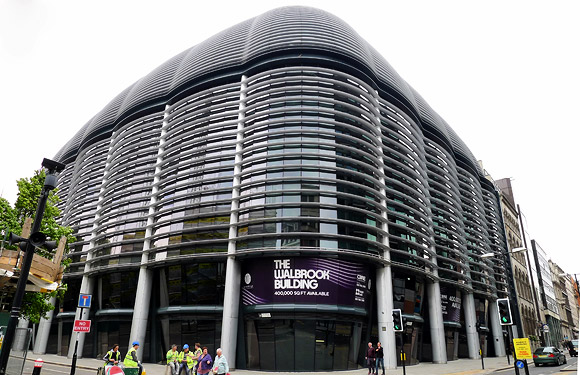 Named after the hidden river that runs nearby (the River Walbrook has been covered since Victorian times) this shiny development on Cannon Street was built to tempt the well-stuffed wallets of big financial institutions, although they haven’t exactly been falling over themselves to snap it up. 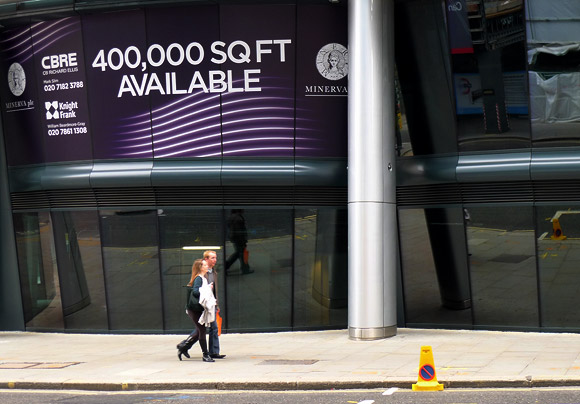 Designed by renowned architect Norman Foster’s practice and developed by Minerva PLC, construction started on the Futurist styled building in 2007, and was completed two years later. 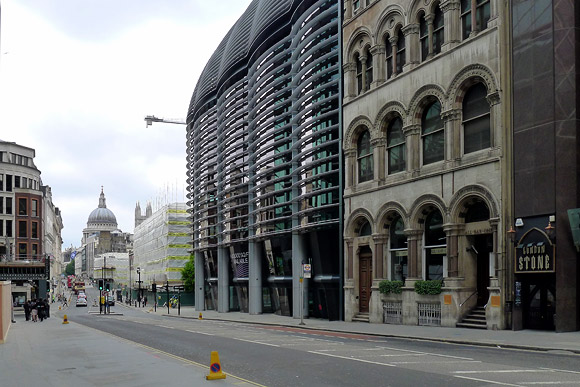 Since then, the company has struggled to fill the building, with the Guardian reporting in Feb 2011 that it had lain empty for a year. 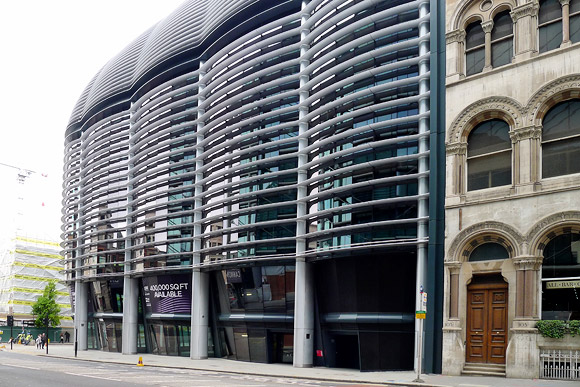 The failure to flog off this building must be hurting the owners, as Property News recently reported that four of Europe’s top opportunistic real estate fund managers were now “locked in a £1bn battle”  to buy up Minerva.

On the 26th May, it was reported that the company finally accepted a £194 million takeover offer by a consortium led by Delancey and private-equity group Area Property. 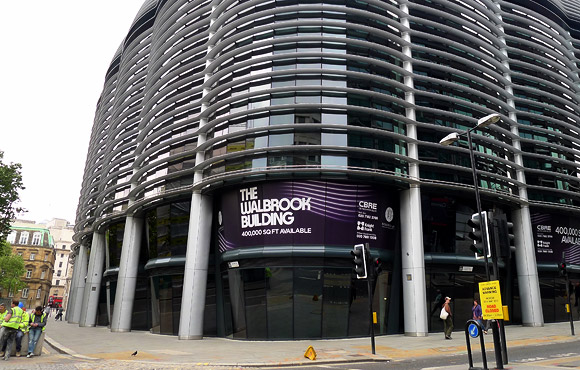 Offering one of the largest trading floors in London at 4,738 square metres, the ground floor serves up 3,250 square metres of retail space with the entrance positioned directly opposite Cannon Street Station.

The striking exterior of The Walbrook is encased with solar shading, designed to help keep it cool in the summer and warm in the winter while improving energy efficiency.

The exterior is clad in Fibre-Reinforced Polymer, a material used extensively in the aerospace, automotive and marine industries due to its strength and lightness. 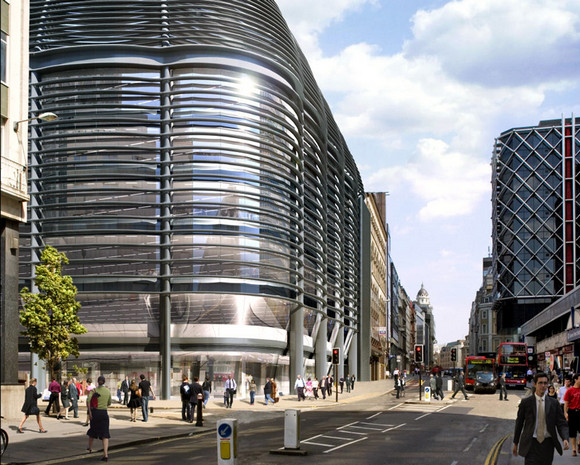 Above is the artist’s impression of the building, which is perhaps a little shinier than the real thing, while below is another piece of computer generated art from the developer, this time showing the building from the air. 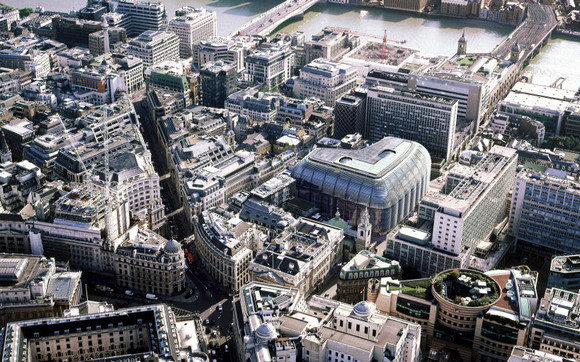 Streatham struggles to keep its leisure and entertainment venues

Graffiti of the day: ‘Cameron, you shiny faced…’