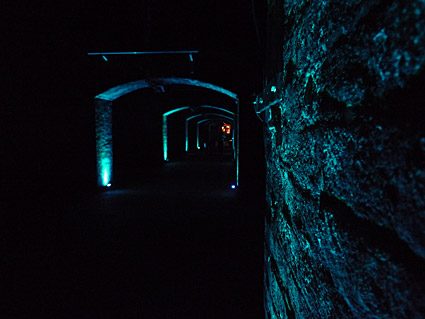 I can’t remember the last time I was blown away by a club, but Shunt was one of the best clubs I’ve been to for a very long time.

We went down to watch the Actionettes play and I thought I was in for another run-of-the-mill tarted up under-the-arches kind of club, but how wrong I was.

The night started ominously with the security staff insisting on scanning in my ID – but inside the security was very, very light.

First off, the space is absolutely MASSIVE. And I mean huge! There’s tons of space and it takes ages just to work out where everything was. 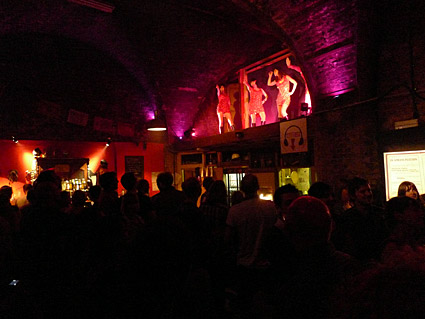 There was a mini rolling skate rink with people running around like nutters. The Actionettes danced on two stages simultaneously – one of them 20 foot in the air. It was really exciting – it felt like the sort of underground parties that Jagger might have gone to in the 60s. 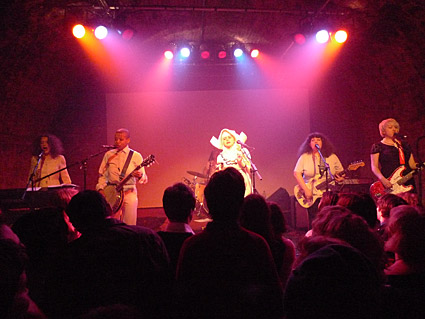 The all-girl Monks tribute band The Nuns played on another stage. There was a cinema playing Nancy Sinatra.

There was snooker and table football. The crowd was mixed. The music was fantastic – 50s, 60s and a smattering of dance – and the DJs looked sharp as fuck. 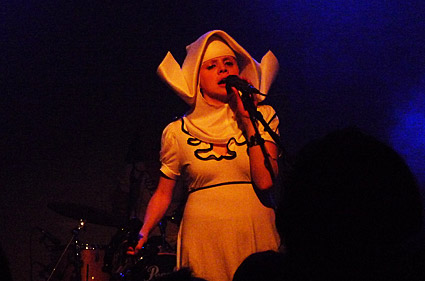 It was one of the best nights I’ve had out on ages. It’s such a shame that the club’s closing soon (it’s going to be replaced by – you guessed it – shops) but if you do get a chance to go – don’t miss out! 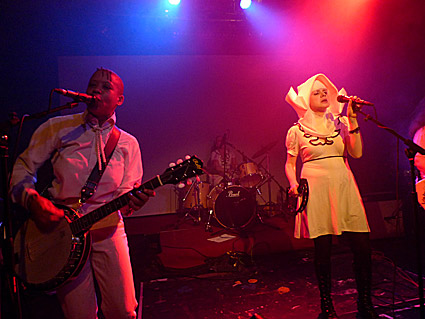 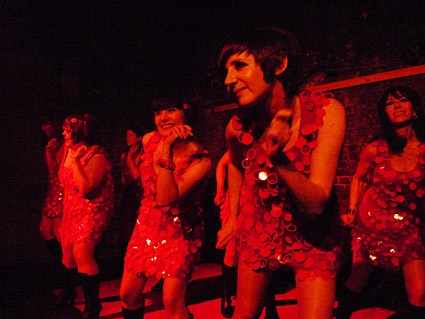 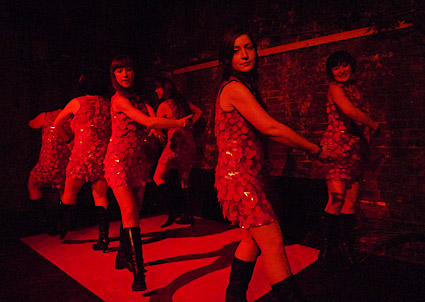 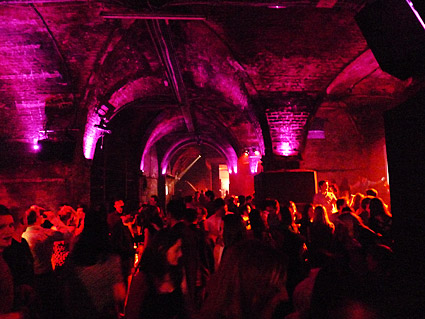 Actionettes at the Fox and Firkin, Lewisham, London