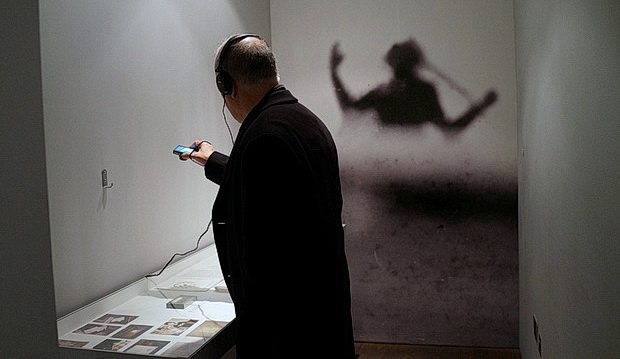 As part of #ConspiracyWeek, London’s Photography Gallery is hosting a series of events until the 19th February 2017, exploring the increasing confusion between fact and fiction in a post-truth world. 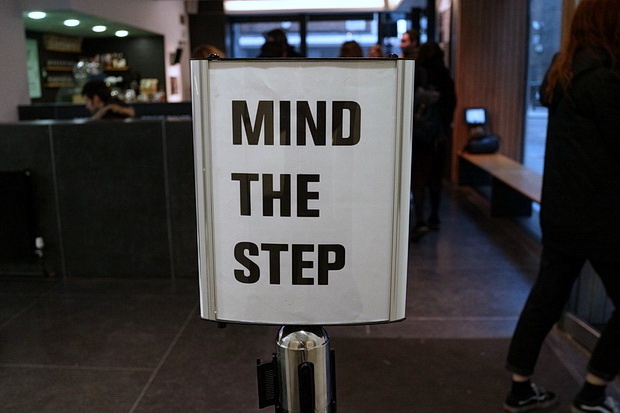 Here’s how they describe their programme:

From UFOs and the moon landing, to fake news in our post-truth world, conspiracy theories have always existed. However, since the attacks on the World Trade Centre in 2001, and most recently in the American elections, there’s been a huge increase and a shift in the methods utilised by conspiracy theorists to respond and share intricately produced views of phenomena.

The Internet provides a way of verifying information, yet has also proved to be the rich ground needed for conspiracists to spread their message. Over ten days of exhibitions, events and online projects, The Photographers’ Gallery will respond to the increased confusion between fact and fiction, examining the role photography and the moving image play within the complex narratives of conspiracy. 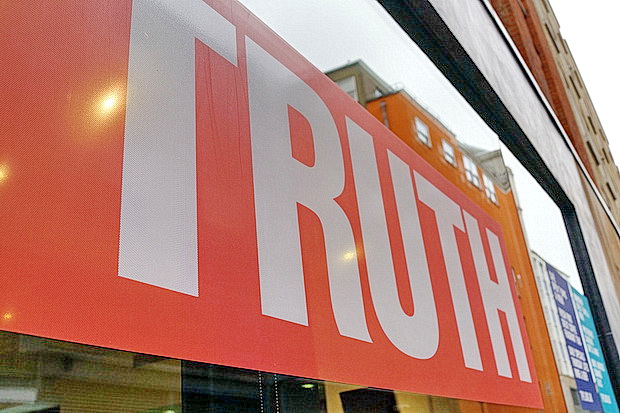 Two large posters decorate the outside of the gallery in Ramillies Street, next to Oxford Circus tube station. 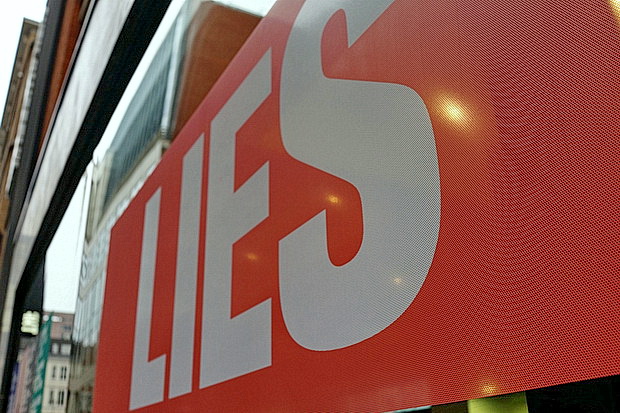 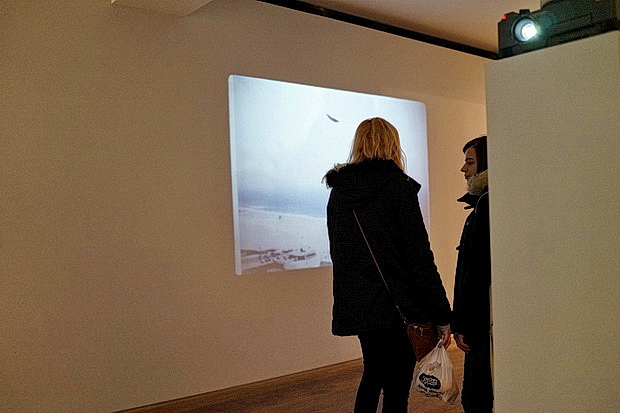 Slide shows revealed examples of supposed photographic evidence of UFOs, most of which had a very clear human influence in their creation. 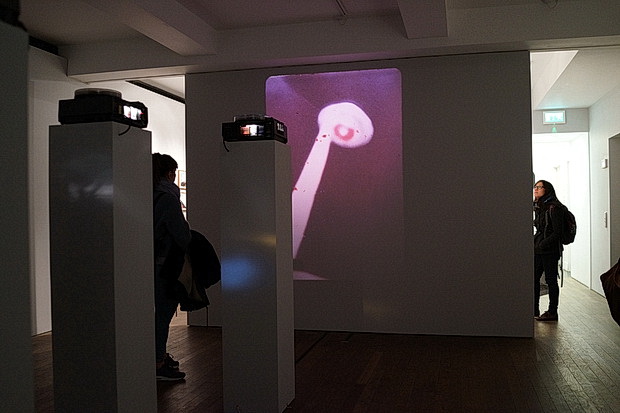 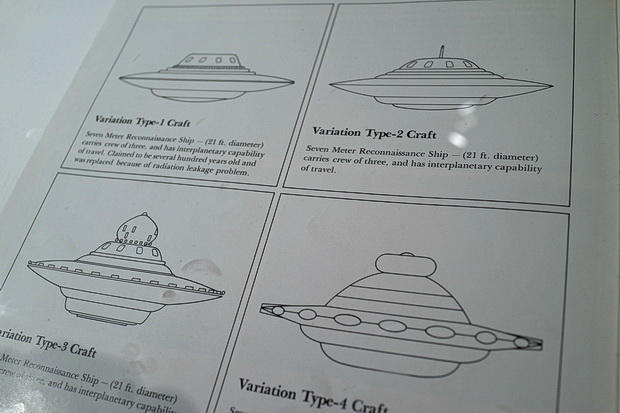 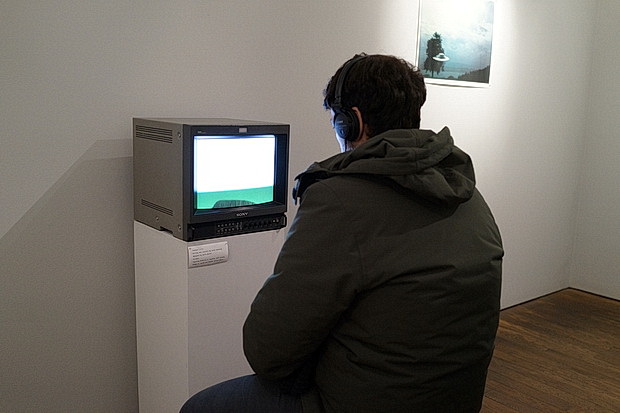 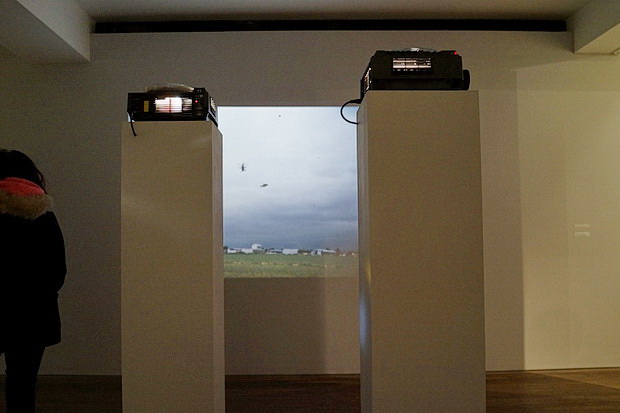 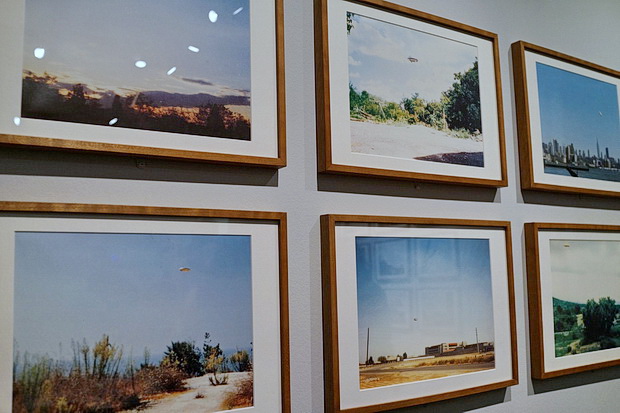 Lots of pictures of blurry metal objects in the sky which are either (a) rock solid proof of an alien visitation or  (b) the wildly unconvincing work of a half-arsed faker. 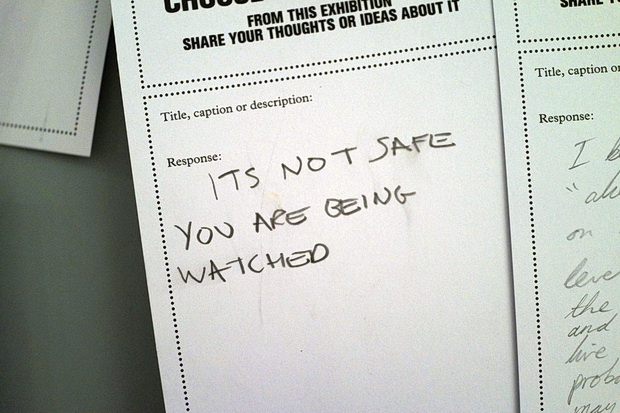 Visitors were invited to leave messages. 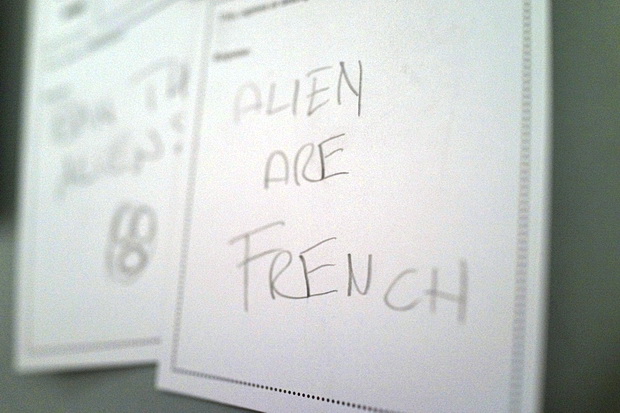 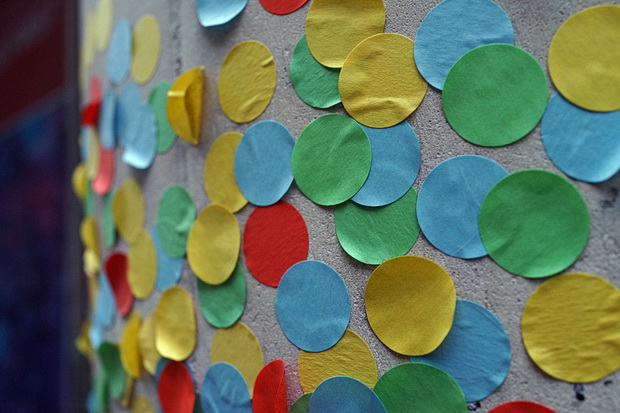 Outside, visitors leave their coloured dots in nearby objects, creating a pretty pattern. 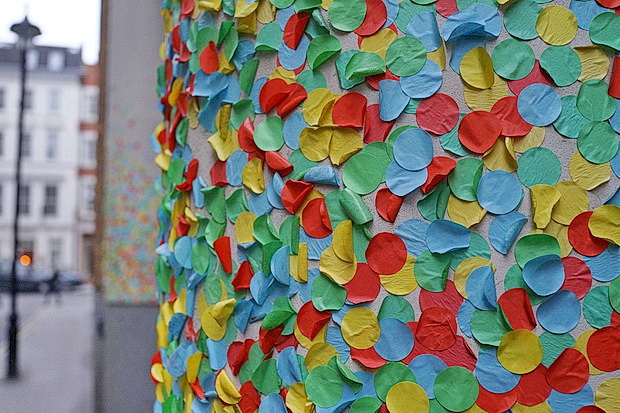