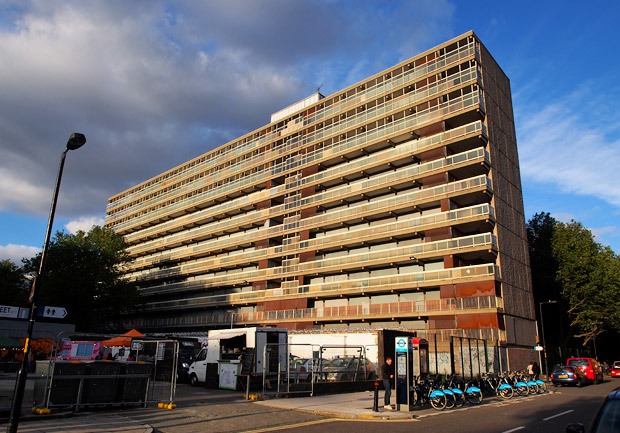 The story of the Elephant & Castle regeneration scheme has gone from outrage to sheer farce, as it’s been revealed that the Australian-based property group Lend Lease  have now begun flogging off the first of the new homes planned on the site of the Heygate Estate. 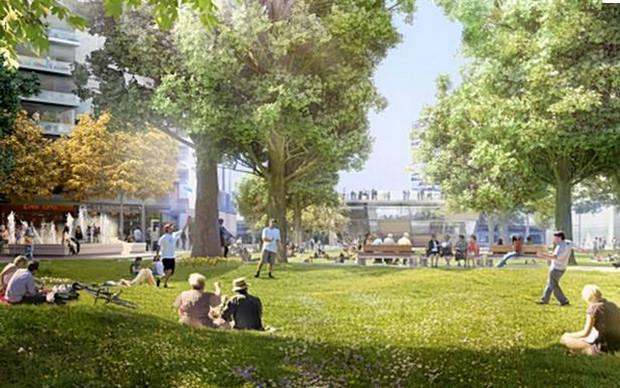 Thanks to a leaked document it was discovered that the 15 year project will see just  79 social rented units being made available out  a total of 2,535 new homes.

The confidential documents also revealed a woeful mismanagement of public assets, with Southwark council spending around £44 million kicking out the residents of the estate, gifting this enormous slab of prime location to Lend Lease for a paltry £50 million. 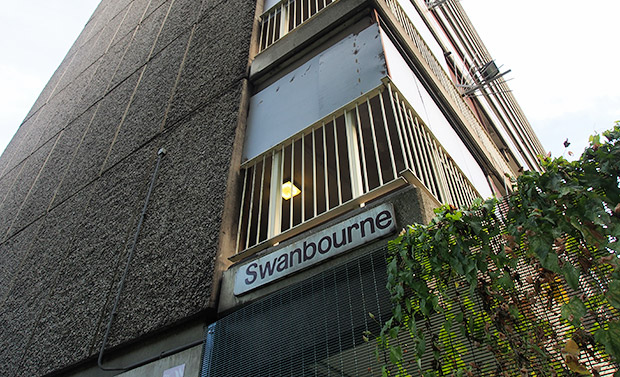 The Standard reports that the first of the 235 new flats in Phase I, Trafalgar Place – made up of seven buildings ranging in height from 4 to 10 storeys –  have already gone on sale in Asia.

Agent Colliers International are reported to have been appointed to market the flats to overseas buyers, “with a particular focus on the Asian markets”.

Prices will start at a sky high £310,000 for a one-bedroom flat, with the development due to be completed in 2015. Lend Lease have claimed that twenty five per cent of the homes at Trafalgar Place will be affordable, although one person’s definition of ‘affordable‘ can often be quite at odds with another’s. 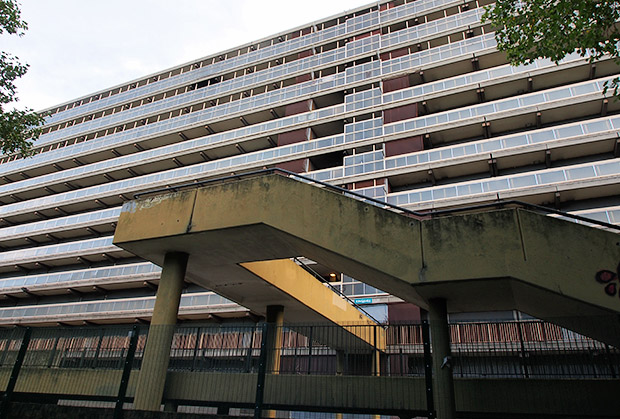 Insult to the community

“Selling abroad at very high prices the first homes to be built to replace the council homes is just a further insult to the local community,” said Liberal Democrat Southwark MP Simon Hughes.

And he’s right. Southwark have acted disgracefully and the lack of accountability and transparency over these deals is deeply troubling.

Oh, and here’s the final kick in the teeth for locals desperate for housing: the council is allowing Lend Lease to start selling the private flats before any agreement has been reached for the construction of the affordable units.

Read more about this whole stinking deal on the urban75 forums.