Currently on display at the Getty Images Gallery in London is a moving exhibition documenting the work of the charity Sentebale in the small African country of Lesotho. 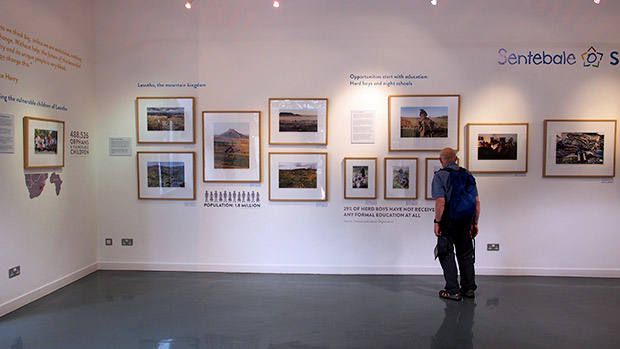 The Kingdom of Lesotho is a poverty-striken, landlocked nation surrounded by South Africa. It has a population of 2.2 million [more]. 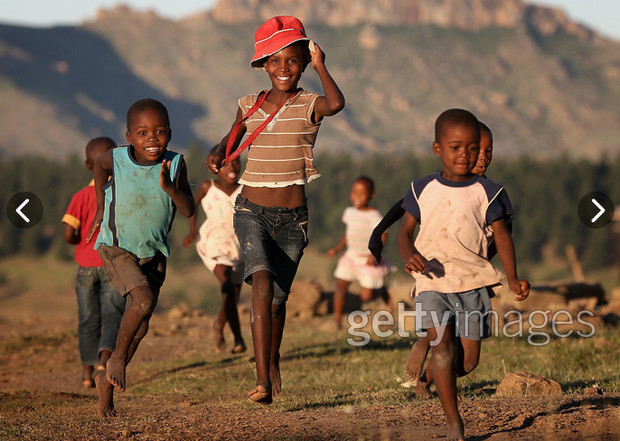 Since 2006, Sentebale has been improving the lives of thousands of children living in Lesotho by providing healthcare and education to those most in need.

The photographs reveal a series of striking portraits showing both the harsh reality of daily life for orphans, as well as showing how the charity has been changing the lives of  HIV-positive children. 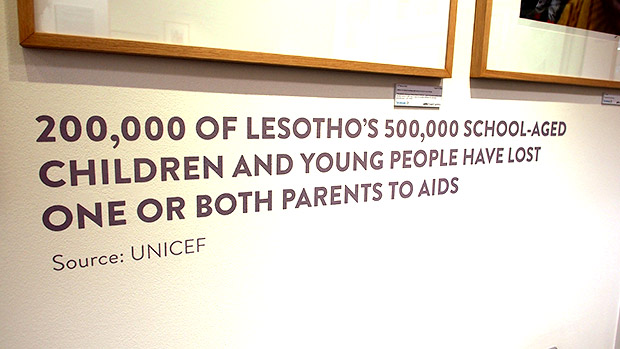 Contrasting the images of happy young children are some stark and grim facts about how deeply the country has been ravaged by HIV/AIDS, with Lesotho suffering the third highest infection rate in the world. 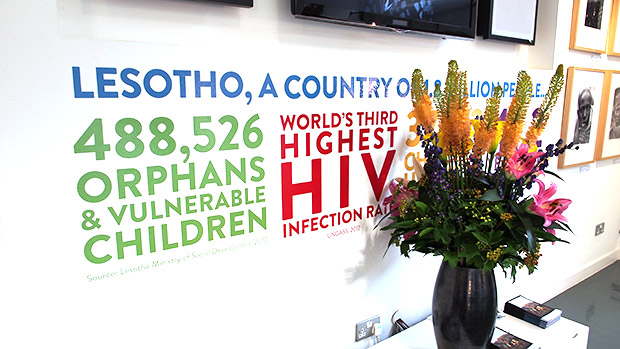 Founded by the UK’s Prince Harry and Prince Seeiso of Lesotho, Sentebale have ambitious plans to expand, including building a specialist centre for children living with HIV.

It’s pretty hard not to be moved by the scenes portrayed here, and to ruminate on how lucky we are  to be born in a prosperous part of the world. You can make a donation here to the charity.  I felt I had to. 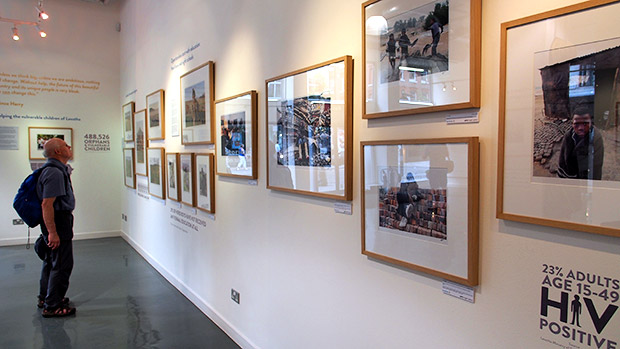 The show is open to the public until 10th August, admission free, with a percentage of print sales going to Sentebale.