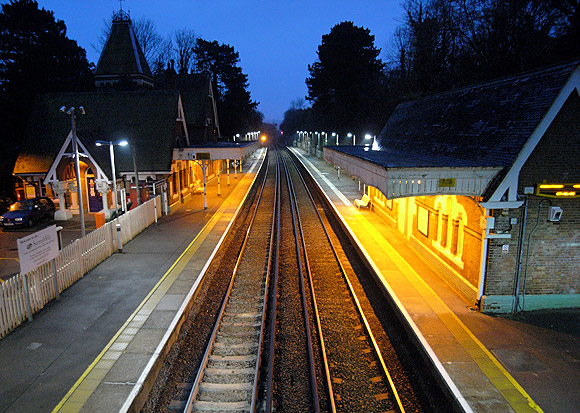 I’m a big fan of Victorian railway architecture, and although a lot of fine vernacular buildings have been senselessly destroyed since the 1960s, it’s always heart-warming to find some inspiring examples still standing.

A particularly pleasing survivor is the splendid Grade II listed Box Hill & Westhumble railway station in the village of Westhumble, near Dorking in Surrey. 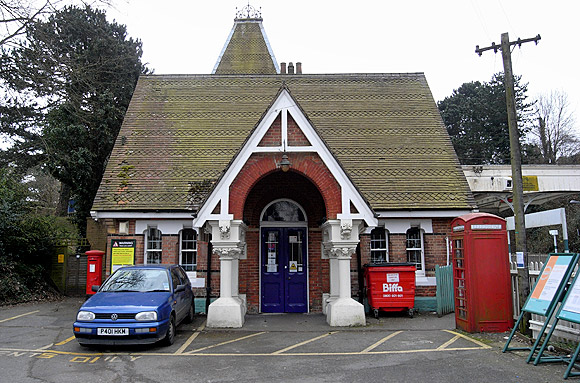 Constructed at the insistence of  landowner Thomas Grissell as part-compensation for the railway slicing across his land, the main station building is a glorious French château themed affair.

The design was by Charles H Driver and features steeply pitched roofs with patterned tiles, crowned by an ornamental turret, topped with a delicate decorative grille and weather vane.

A renowned Victorian architect, Driver also worked with the engineer Joseph Bazalgette on the construction of the London sewerage system, the glorious  pumping houses at Abbey Mills and Crossness, and Llandudno pier. 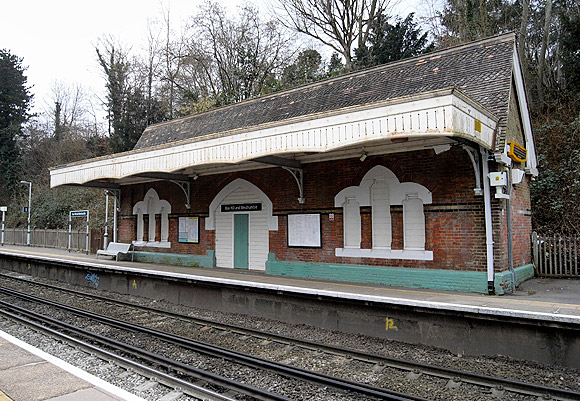 Over the years, the station has enjoyed several variants on its name, with “Box Hill,”  “Boxhill,”  “Westhumble” and “West Humble” all being used in varying combinations for signs, timetables and railway maps. 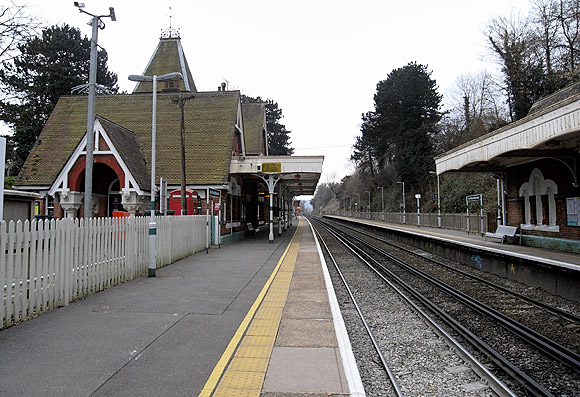 The buildings are now used by local businesses. 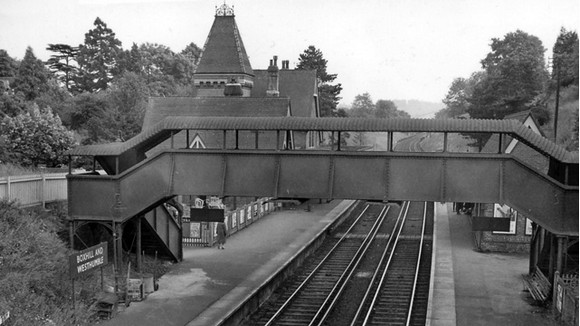 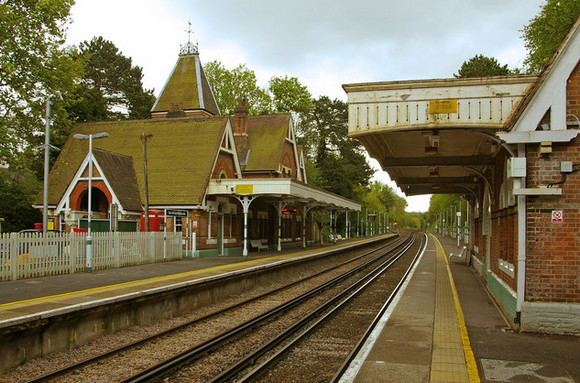 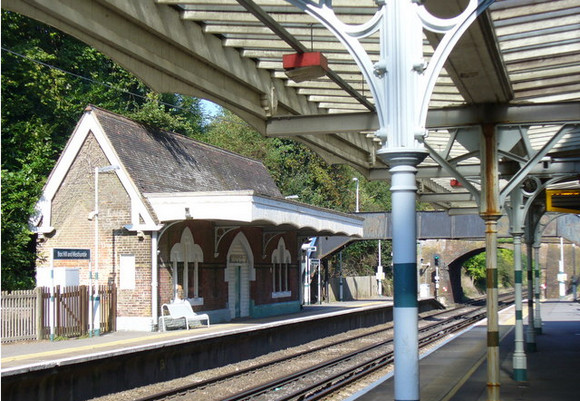 A Sunday walk around Boxhill

2 Comments on “The châteauesque glory of Box Hill railway station”