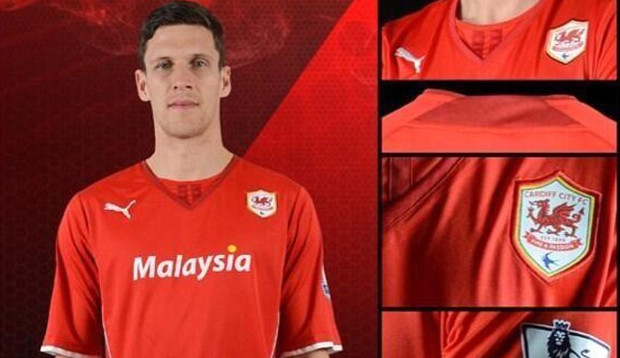 After suffering the humiliation of having their meddling billionaire owner Vincent Tan trash a century of the club’s heritage with his crass rebranding exercise, Cardiff City fans have had to suffer another indignity as the new Premiership strip has been unveiled. 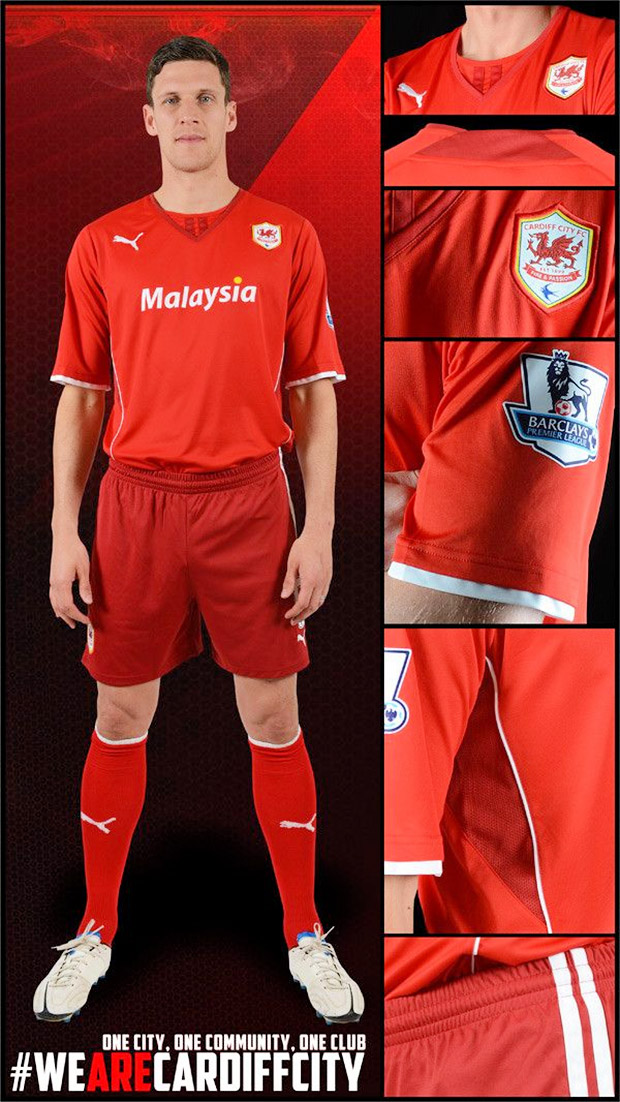 Behold the latest travesty from the mind of Tan!

It seems that forcing one shade of red on the fans wasn’t enough for Tan, so he’s dreamt up this bizarre  two-tone red strip.

Instantly and rightly derided by City fans online as ‘shocking,’ ‘atrocious’ and ‘hideous’, some have even declared it to be ‘the worst kit in the history of the club’. And they’re right. It’s awful.

The makers, Puma, posted up a load of marketing drivel that was worthy of the comedy kit, with their press release stating:

We have decided to maximise on the Puma King design and adopt a two-tone red home kit this season, helping us stand out in the Premier League crowd.

‘The two Puma King stripes reflect the fans loyalty to the club, which is appreciated by all. 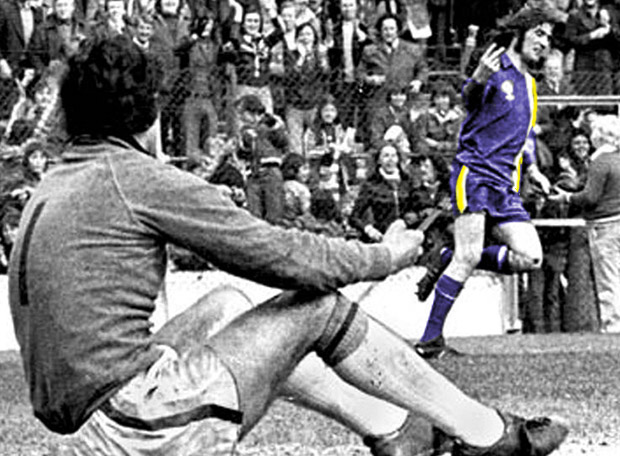 As some of  you readers may already know, I abandoned Cardiff City last year in protest at the destroying of the club’s traditions. It  was a heartbreaking decision but I no longer recognised the team I’ve supported all my life.

I can’t say I’ve been too impressed with those fans who have happily clapped along to every one Tan’s autocratic and often whimsical decisions, but after this, I almost feel sorry for them now. 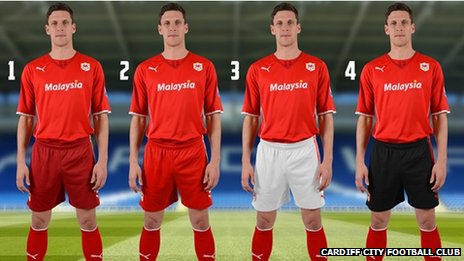 With the phrase “couldn’t organise a piss up in a brewery’ hanging in the air, the board have done a u-turn.

After a fans’ outcry about the comedy strip, the club invited season tickets holders to choose from four of the above options (all red, natch).

There was no blue option, natch. The one that looks the most like Man Utd (option 4) won. More: bbc.co.uk