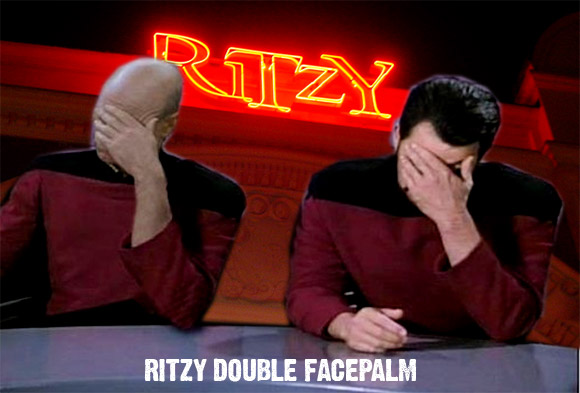 Why let people queue up inside where there’s loads of space and it’s nice and warm when you can force them to stand outside in the sub zero temperatures of deepest February?! 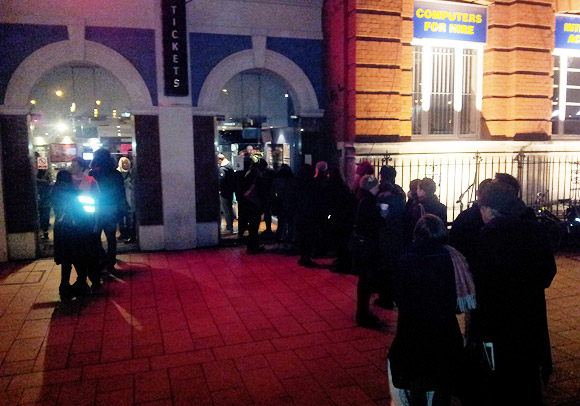 This was the scene outside the Brixton Ritzy early evening on Wednesday, when the temperature in central Brixton was -2C .

Folks were shivering in the slow moving queue outside, while inside there was loads of space. And warmth.

And if all that wasn’t stupid enough, let’s not forget their mad idea of making people line up in the same queue for both tickets and refreshments – so you have to wait ages just to buy some popcorn .

Whoever redesigned the Ritzy’s layout should be forced to run around Windrush Square in just their underpants until the queues go away.

Rockabilly at the Brixton Ritzy

No Frills Band at the Ritzy, experimental film music at the Albert, Brixton

What a hangover! Drinking at the Ritzy