I first wrote about this disused pub in central London back in January 2010, when it was already closed and boarded up.

Some thirteen months later, the long-empty space was brought back into community use, with the Really Free School squatting the premises and hosting film screenings, workshops, discussions, lessons, skill shares and debates. 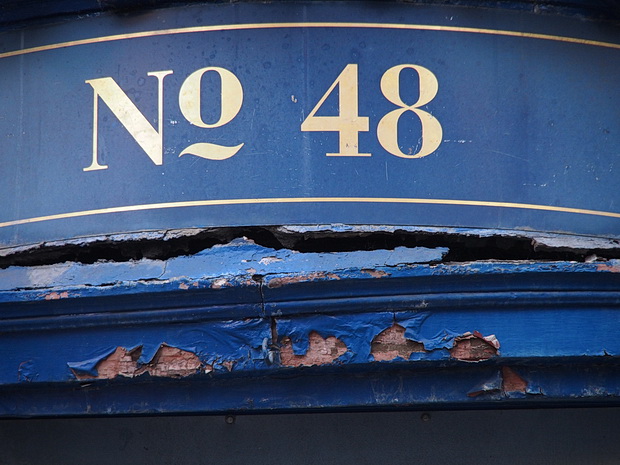 Naturally, The Man wasn’t keen on that idea at all and the Free School was fairly swiftly evicted and extra locks put on the doors to ensure that this large space would stay empty. 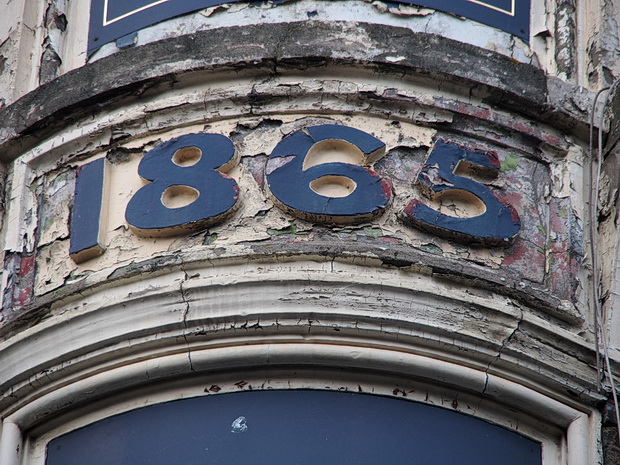 The paintwork is peeling off, the wood is starting to break away and the structure is heading into dereliction. 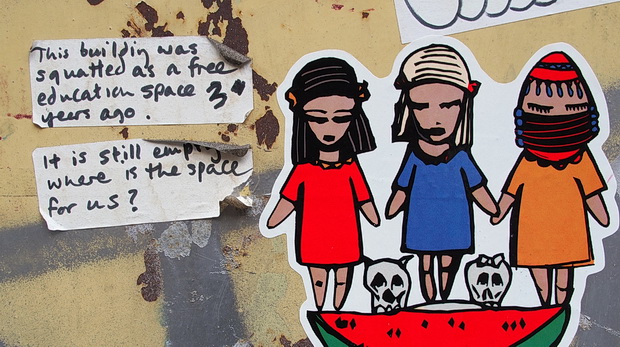 Given the lack of affordable housing, the growing homelessness in the capital and the lack of space for community groups, it makes me unbelievably angry to know that a greedy landlord would rather watch this pub rot away than let it be put into productive use.

Shame on you, whoever you are. 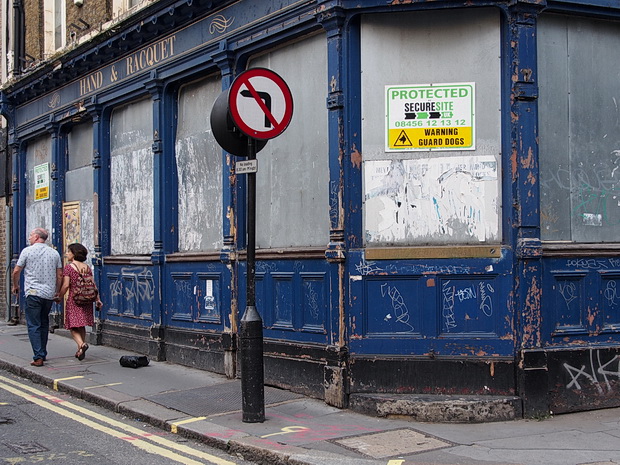 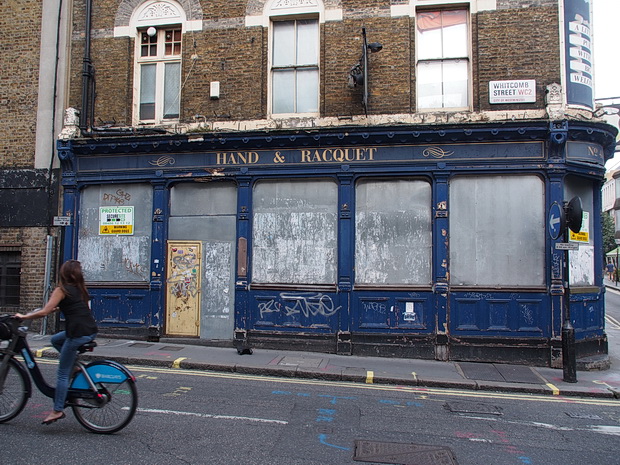 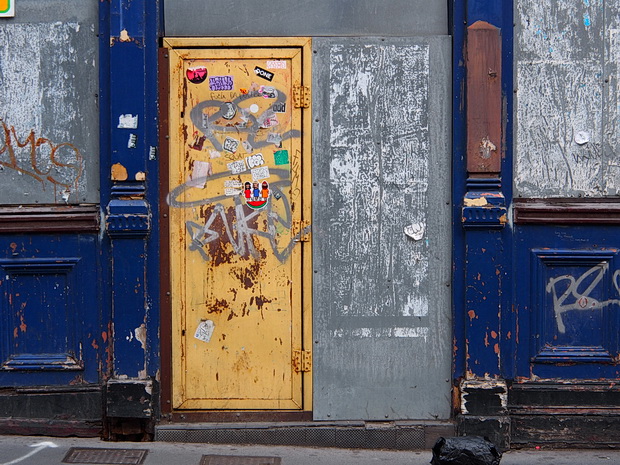 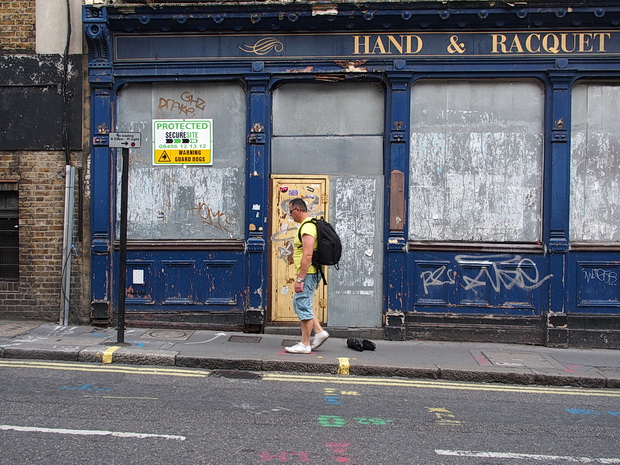 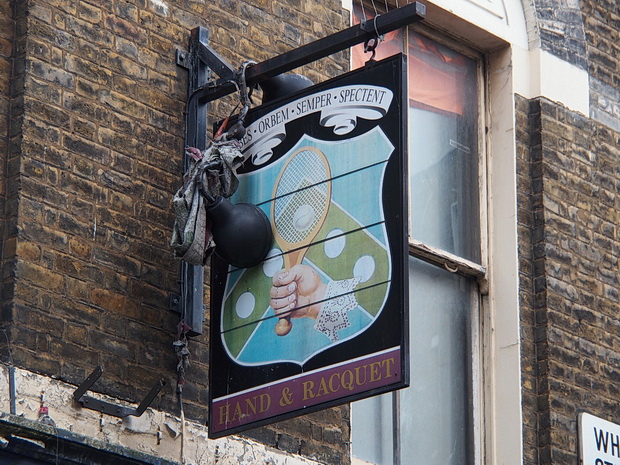 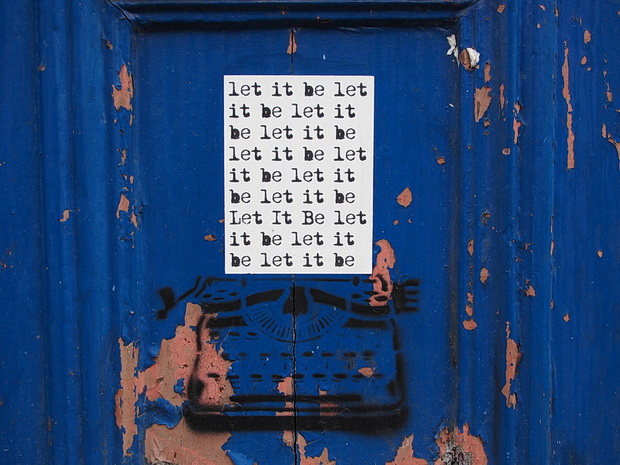 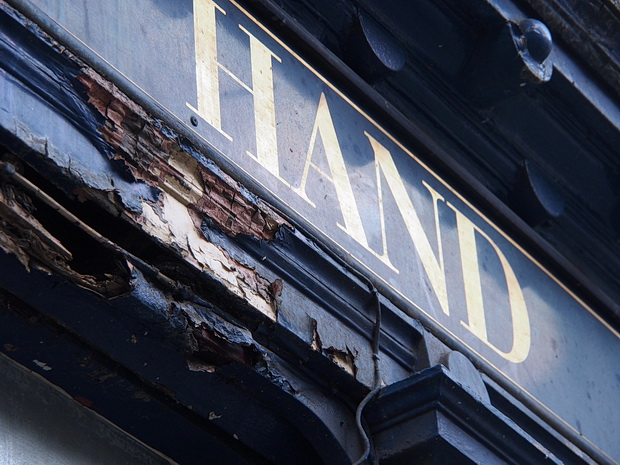 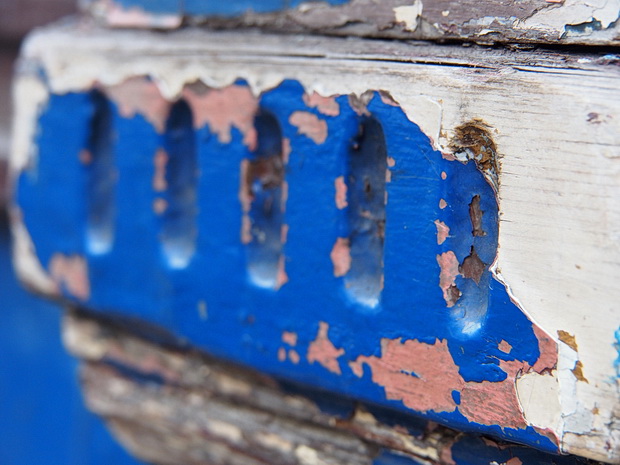 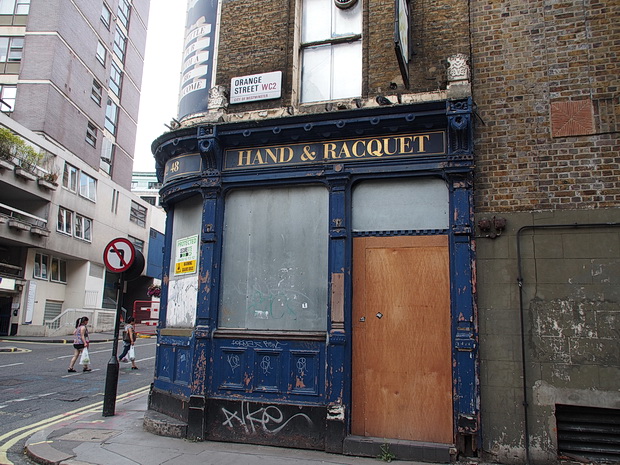 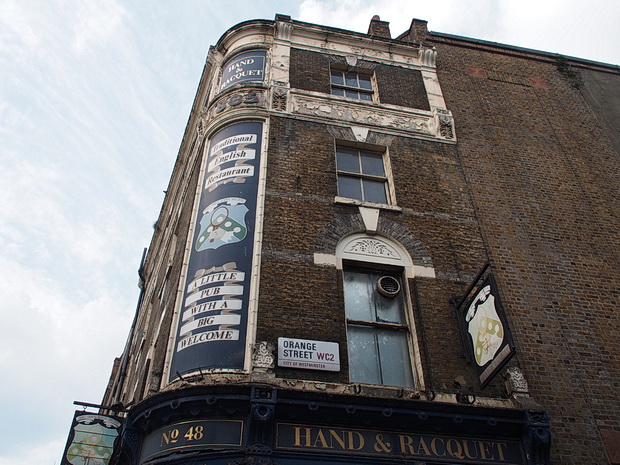 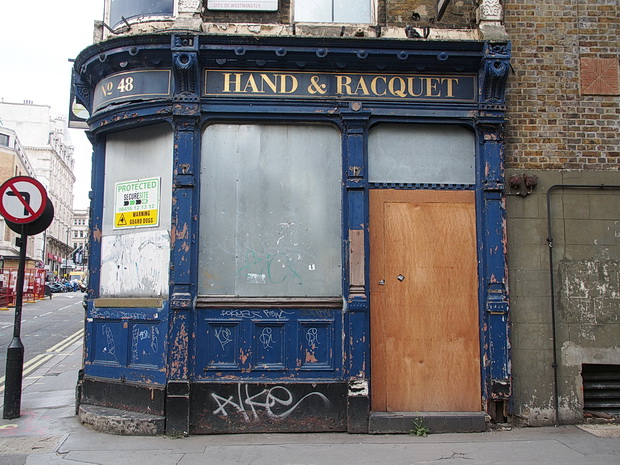 Discuss this pub on the urban75 forums.

One Comment on “The Hand and Racquet pub in London disgracefully rots away, three years after the Free School was evicted”