In line with the fan-run, no-budget, slightly ramshackle ethos, there’s often plenty of home-made and hand painted signs to be found around the grounds of lower league football teams.

At Harrow Borough – where the mighty Dulwich Hamlet emerged 3-1 victors on Saturday – there’s a selection that’s a bit more creative than most. Here’s some photos: 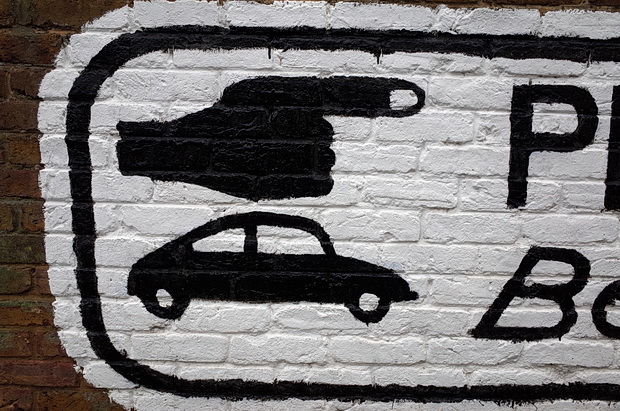 That is a very large finger indeed. 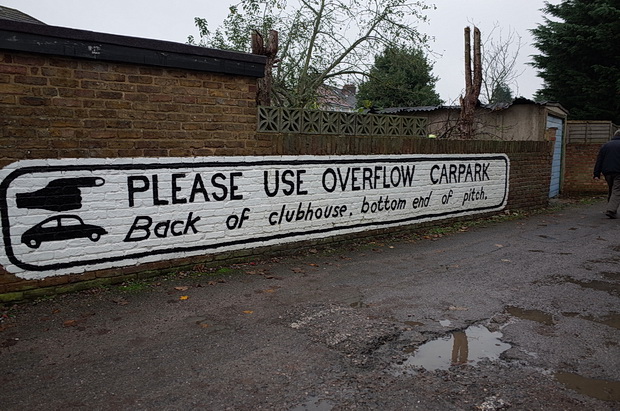 All those pin marks are statement to a well used notice board. 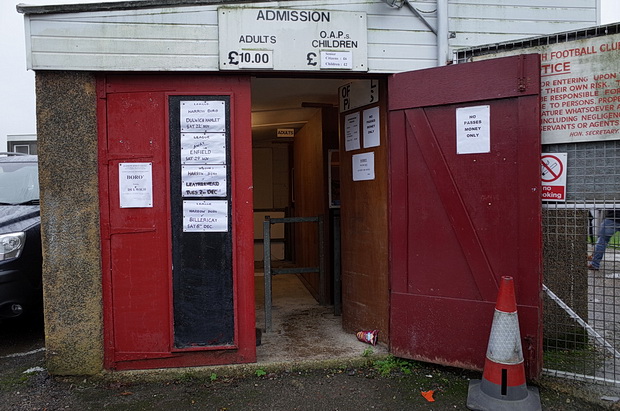 The portals to the ground are flung upon. Soon the turnstiles will be rattling to the sound of a grand total of 204 fans (mainly Dulwich Hamlet) rattling through, all seeking their Saturday afternoon lower league fix.

Older blog readers will recall that my Saturdays used to be filled following Cardiff City around the country, but after my passion was rebranded out of me, couresty of a nightmare corporate takeover, I’ve never had so much fun at football as I find at Dulwich Hamlet games. 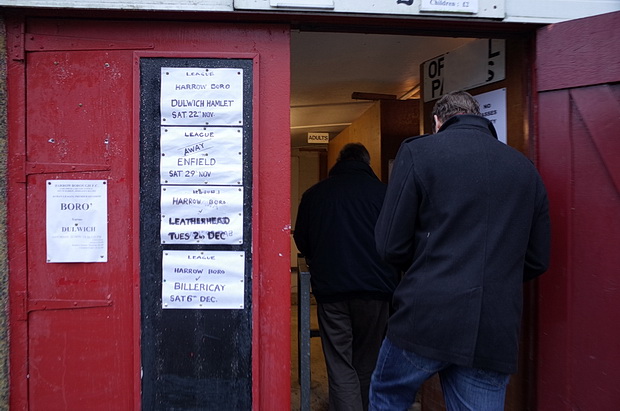 Upcoming fixtures conveniently pinned up by the entrance. 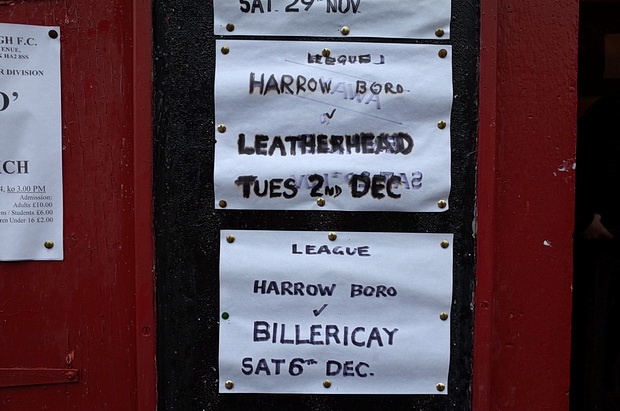 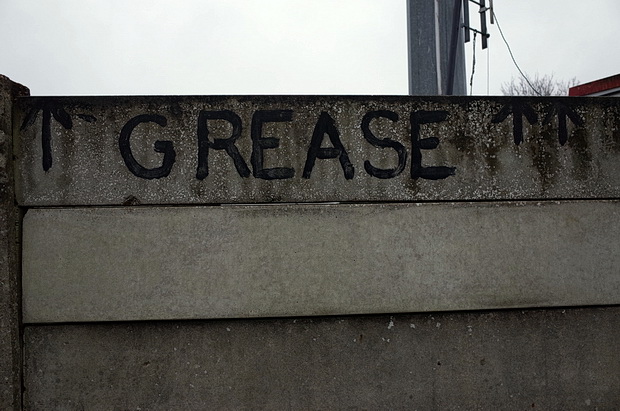 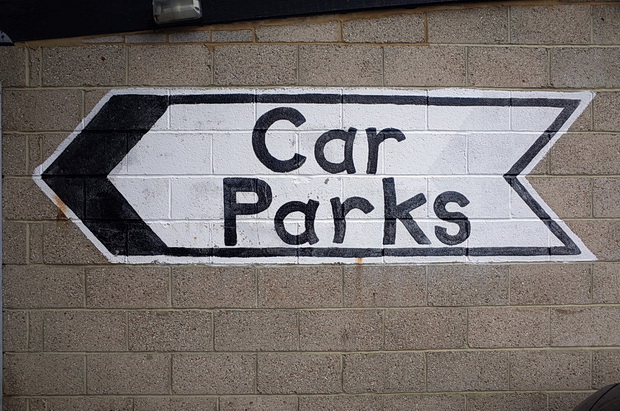 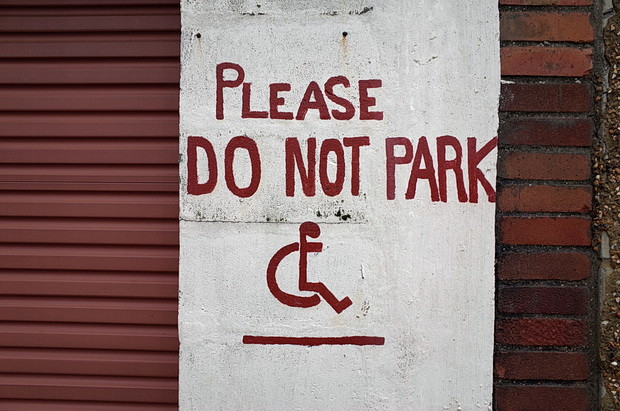 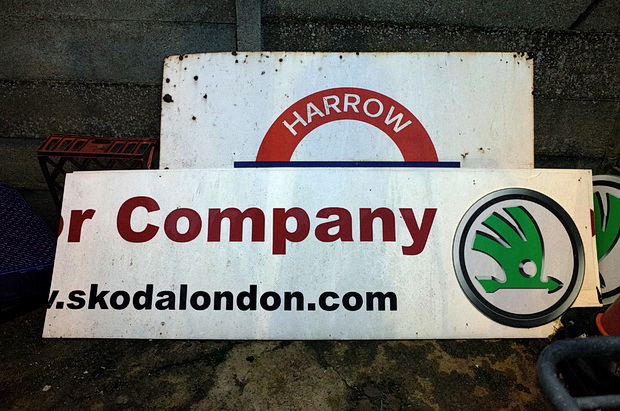 Discarded signs. Back in September last year, the Harrow tube roundel-style board was on full display (below): 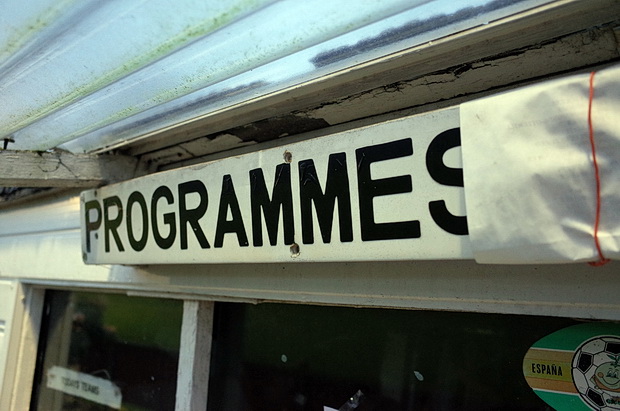 A piece of paper attached by a rubber band reveals that there’s been a price change on the programmes. Compare to the scene last year. 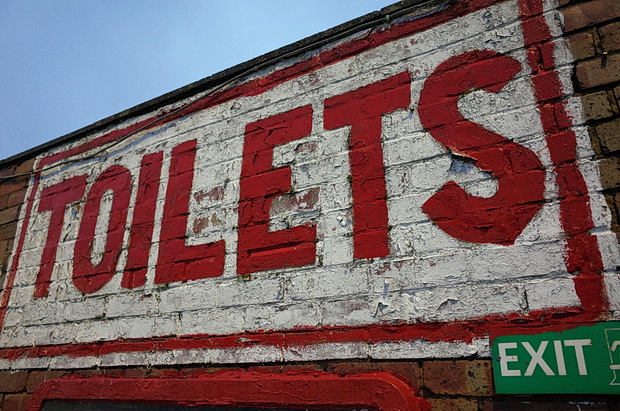 Another splendid example of clear and concise typography. 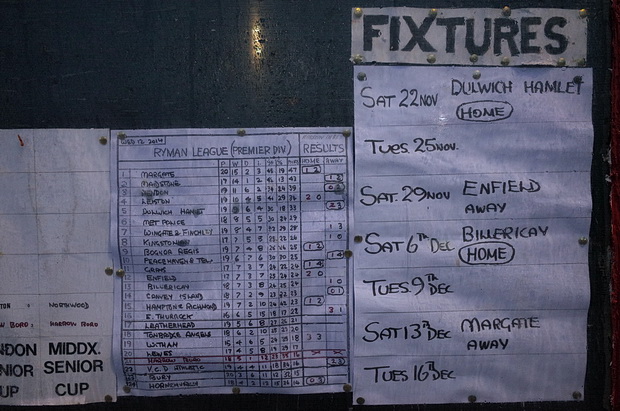 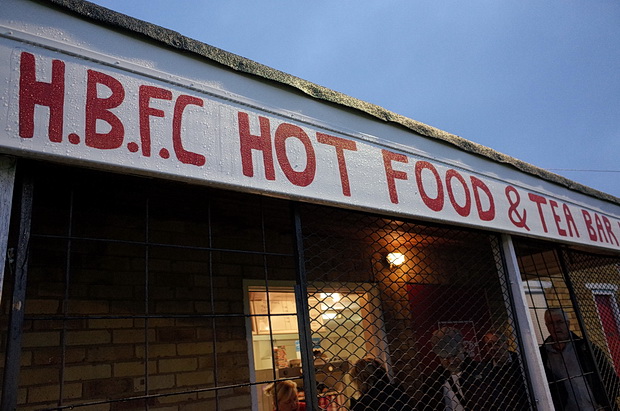 Harrow Borough regulars will note that the tea bar sign has been repainted since the last season. Come 2014, and the italics have been deemed out of fashion and there’s now linkage between the Hot Food & Tea Bar. 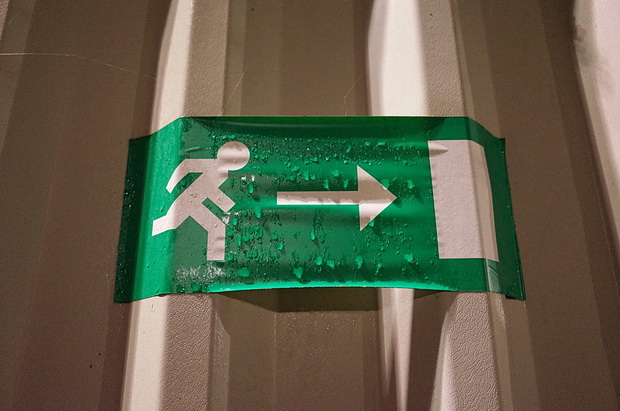 See a full match report here. Dulwich Hamlet are at home this Saturday to Kingstonian – I’ll be there!

Get behind the Hamlet!