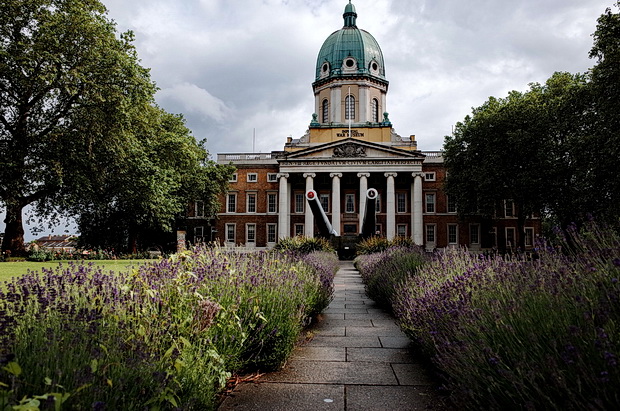 I meant to post these pics from the Imperial War Museum ages ago (they’re from June last year), so apologies for the delay.

It’s a great museum to visit anyway, so if these pics encourage you to visit the place, then it’s a job well done!

The museum, located in Lambeth Road near central London, is anything but a celebration of war or the military.

Instead, it tasks itself with telling the stories of people’s experiences of modern war, and some of the exhibits can be sobering, uncomfortable and sometimes harrowing to view.

I left feeling incredibly grateful to be living in an age where I wasn’t going to be sent off to war, and a sadness that so many people continue to suffer as a result of ongoing conflicts around the world. 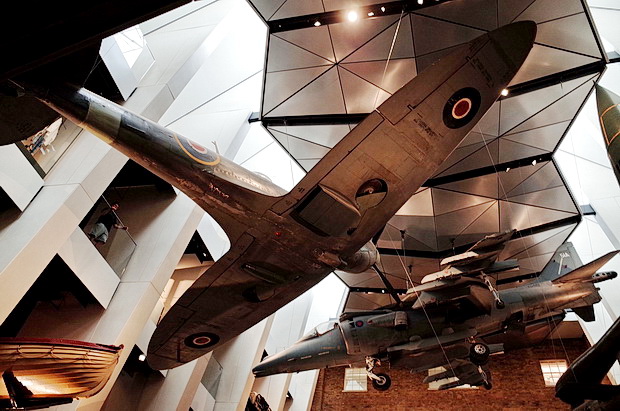 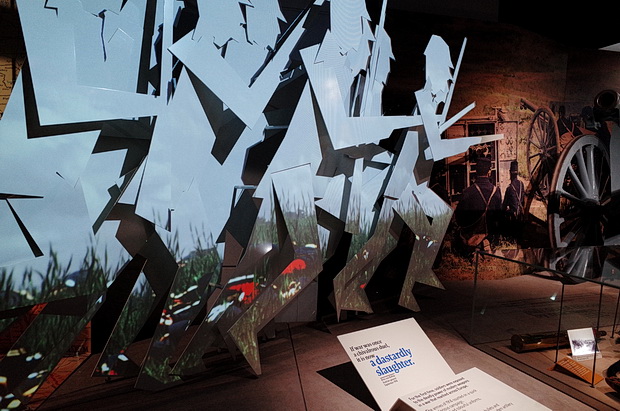 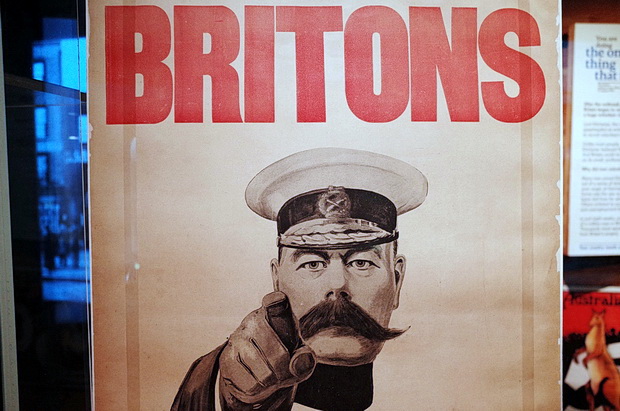 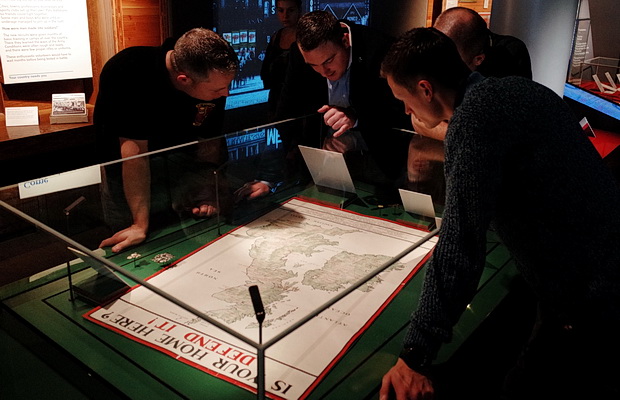 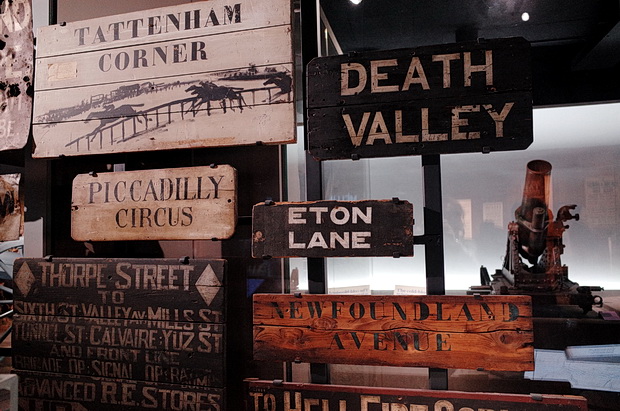 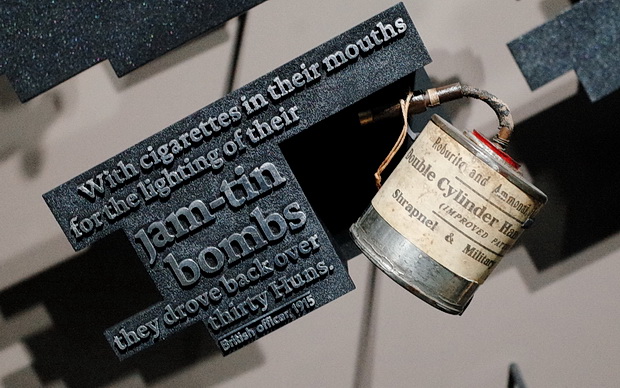 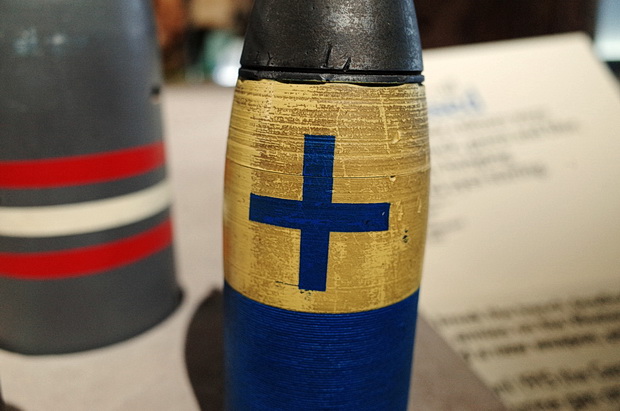 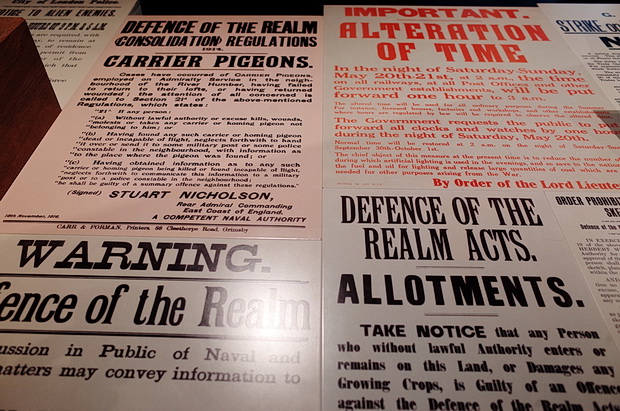 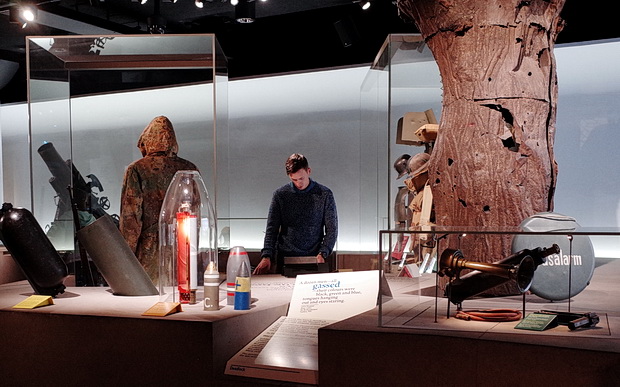 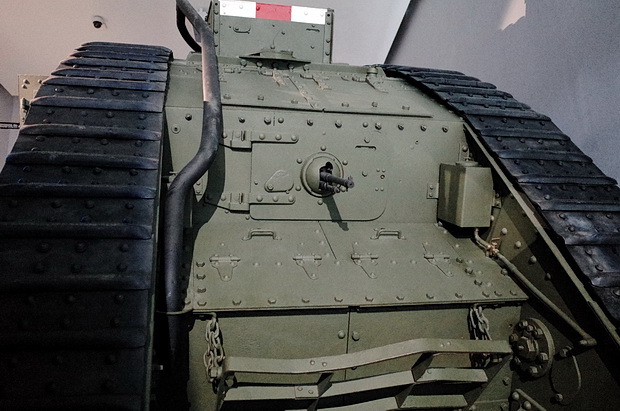 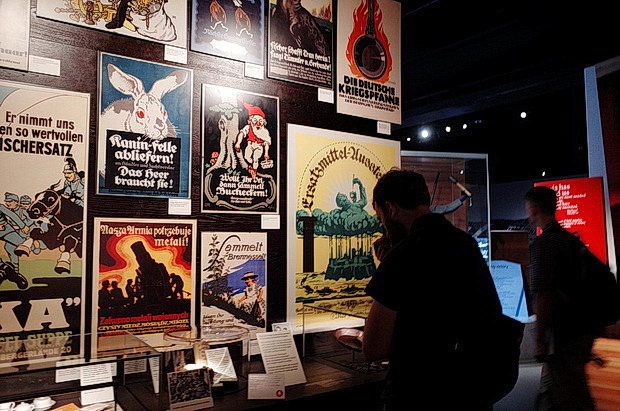 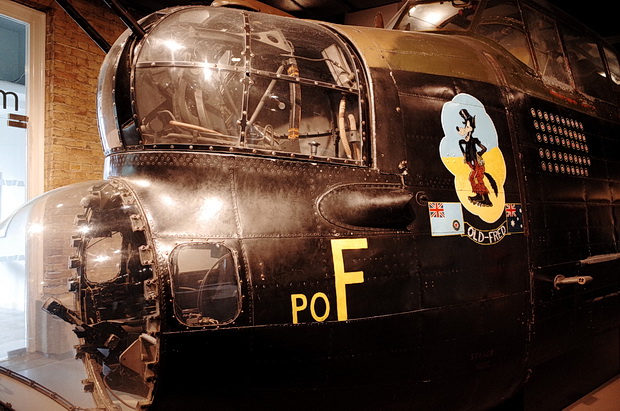 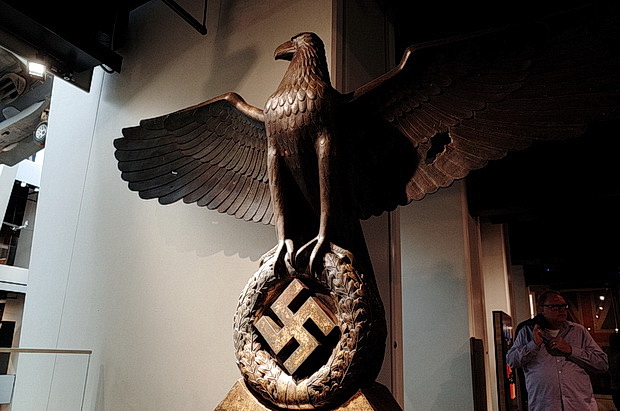 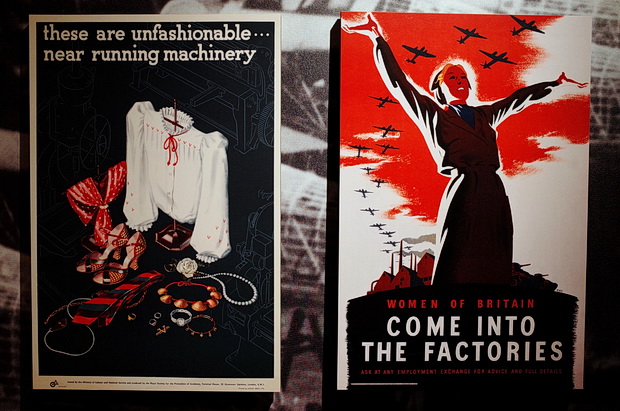 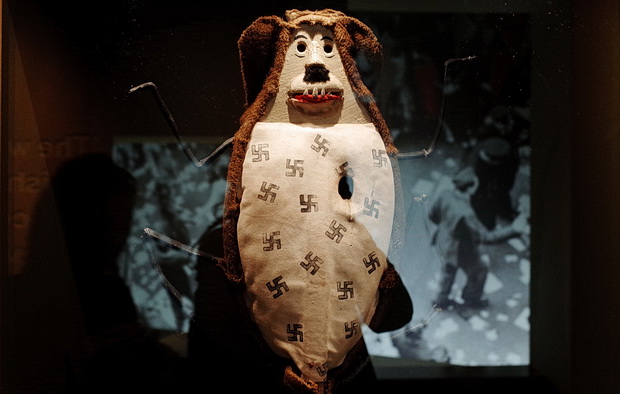 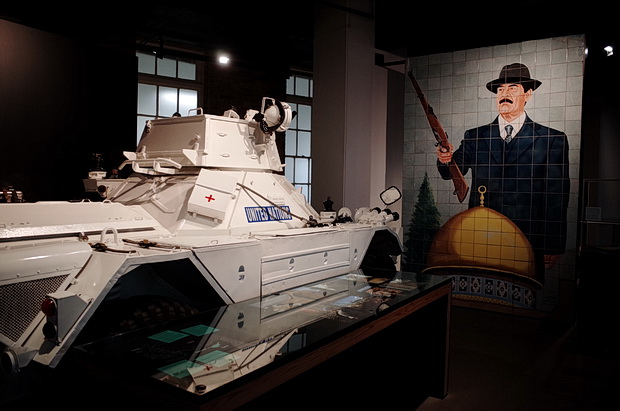 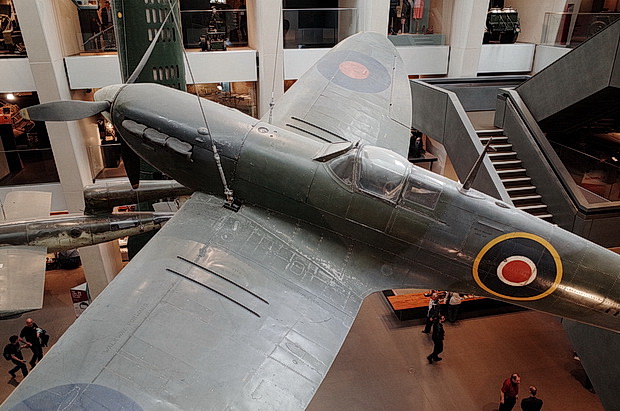 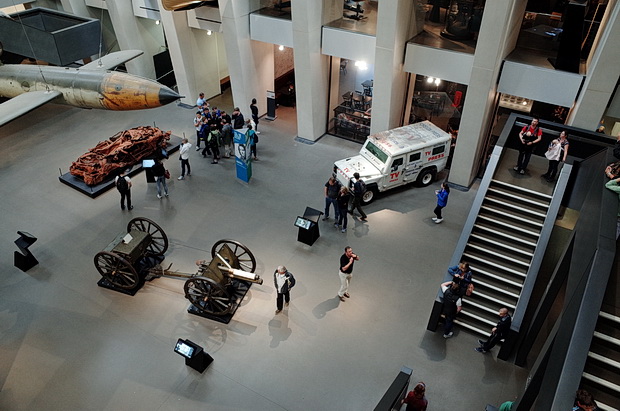 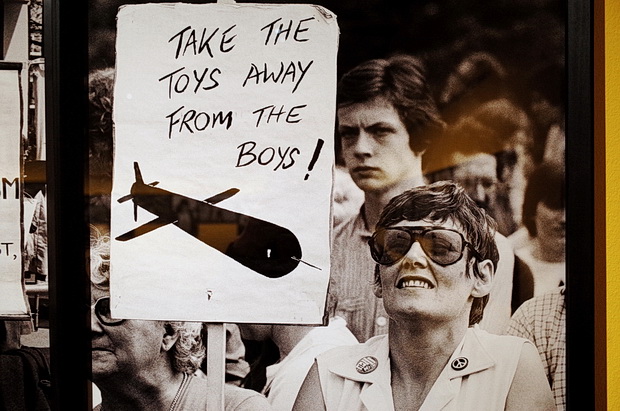 When I visited, there was a temporary exhibition by British documentary and portrait photographer Edward Barber showing protest scenes outside RAF/USAF Greenham Common and RAF/USAF Molesworth, Cambridgeshire.

In June 1980, during the Cold War, it was announced that 160 American nuclear cruise missiles would be stationed at these bases, leading to an increase in support for the British anti-nuclear movement. 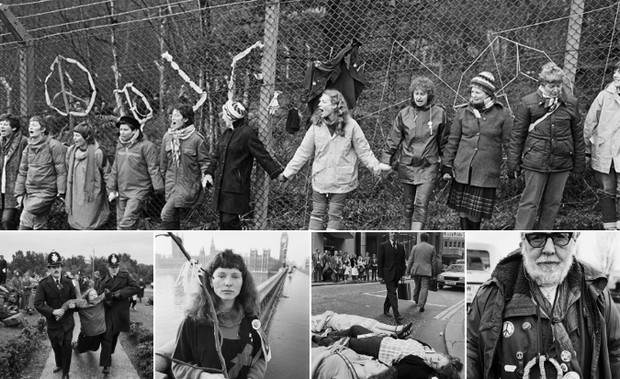 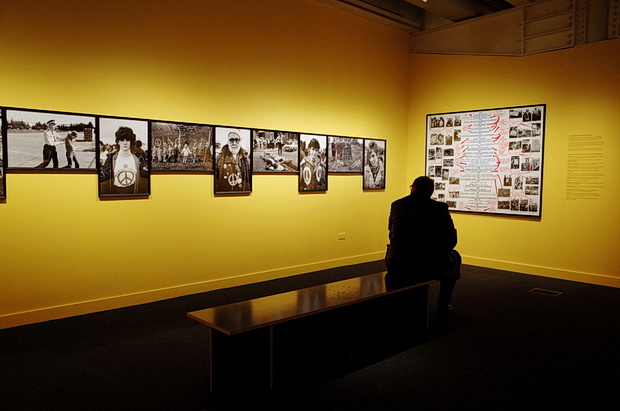 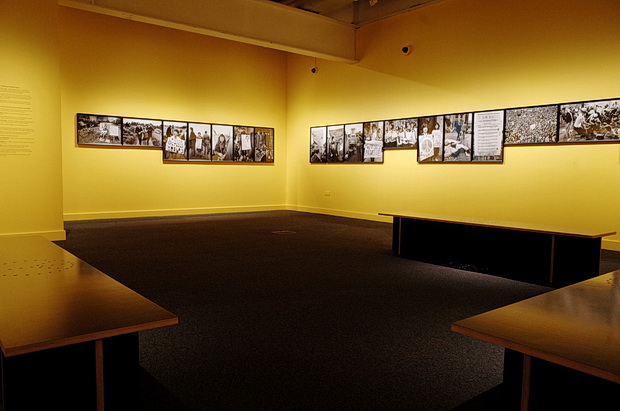 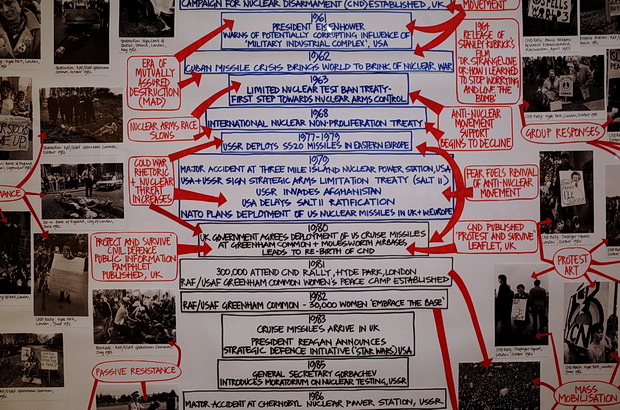 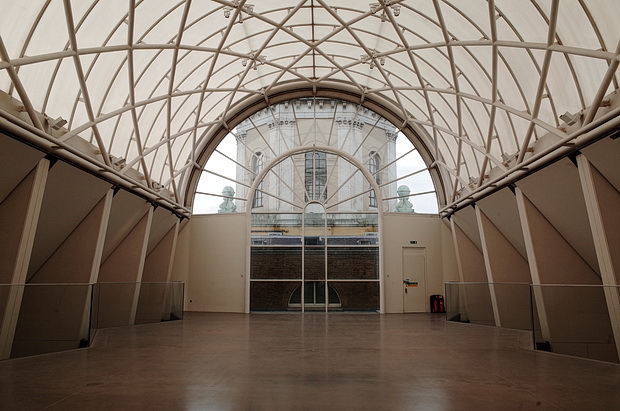 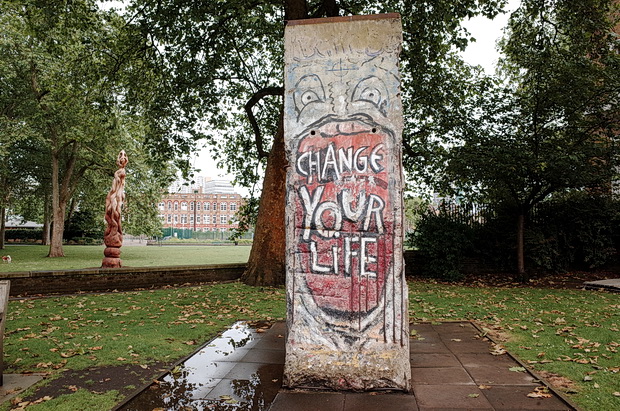