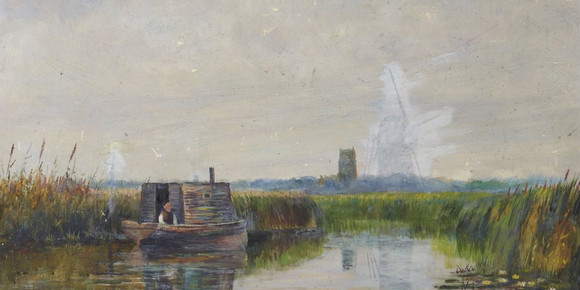 Almost 200,000 items were left behind on London’s tubes, buses, overground trains and black cabs last year, with books and brollies being some of the most common lost property items.

Included in the haul were rather stranger finds, including prosthetic legs, urns of ashes, human skulls, breast implants, dentures and jars of bull’s sperm – as well as the lost artworks which will be put on display at an East London art gallery next month. 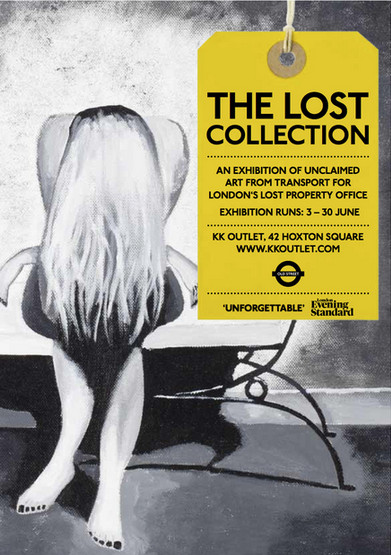 The KK Outlet Lost Collection, which runs from June 3 to 30 in Hoxton, East London, will be showing off 60 paintings, drawings and photographs which have been unearthed from the public transport lost property office.

One Comment on “The Lost Collection: unclaimed art from the Lost Property Dept”