Fresh from a BBC6 radio session in Maida Vale on Thursday, the Monochrome Set played a sold-out album launch party at the Lexington in Islington, north London.

We were launching the new Fabula Mendax album which has garnished some excellent reviews.

Keen eyed viewers may recognise the album cover from the photos I took in Bristol’s Arnos Vale cemetery last year.

Here’s some pics from the gig and the support acts…. 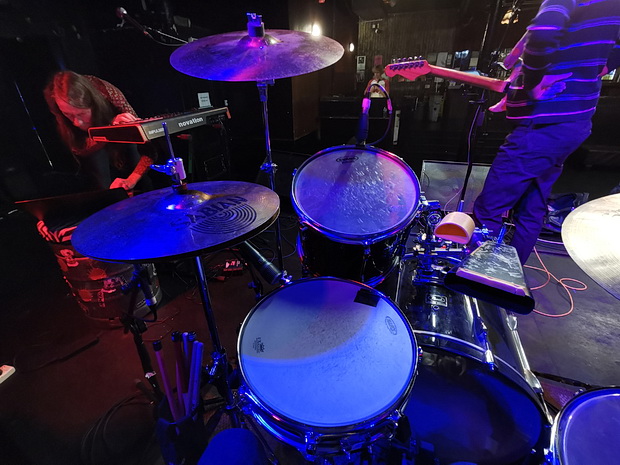 My drum kit for the evening was an old Pearl number, supplemented by my own Mapex piccolo snare, beefy ‘Ridgerider’ cowbell for maximum ‘clunk’ and a yellow plastic block (for the comedy noises). 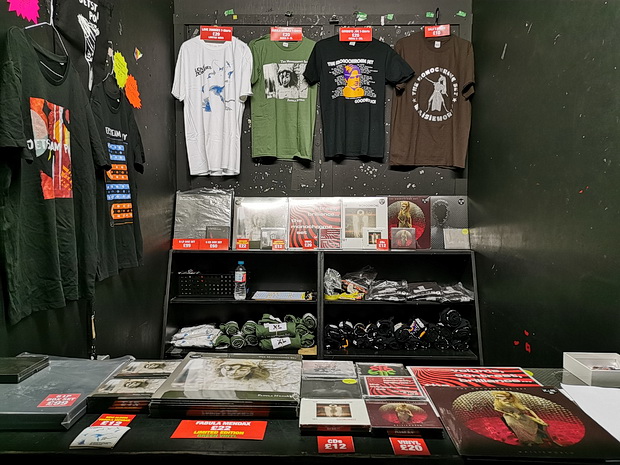 Now, that’s what I call a well stocked merch stall! 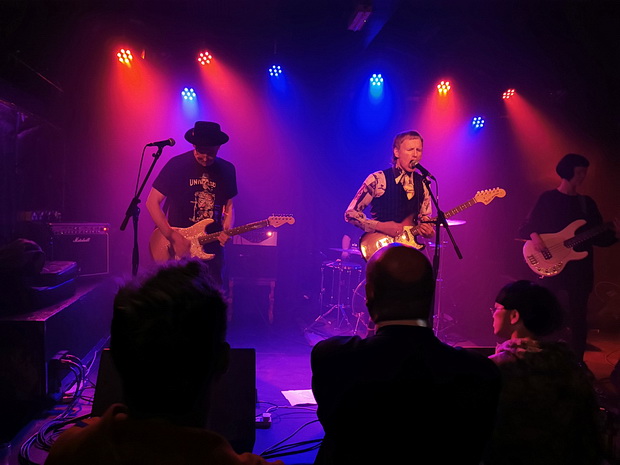 Micko Westmoreland, actor, musician, programmer and soundtrack creator, was once described as being “half stuck in a timewarp”….
You might know him from the movie Velvet Goldmine -in which he played the character Jack Fairy…. or you might know his ambient electronic music as the Bowling Green – but get to know him now as leader of the Mellotronics – four piece art-rock band. 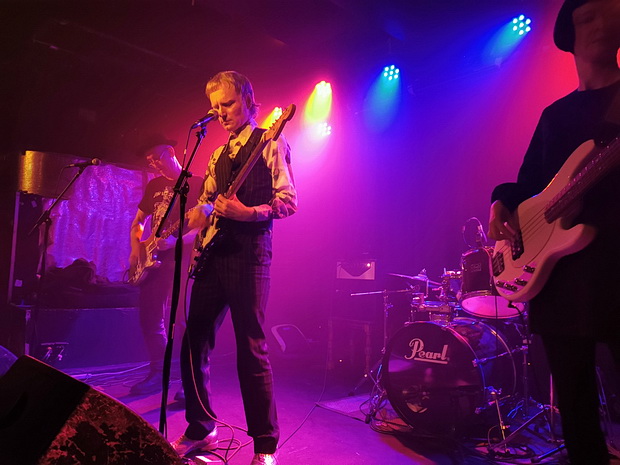 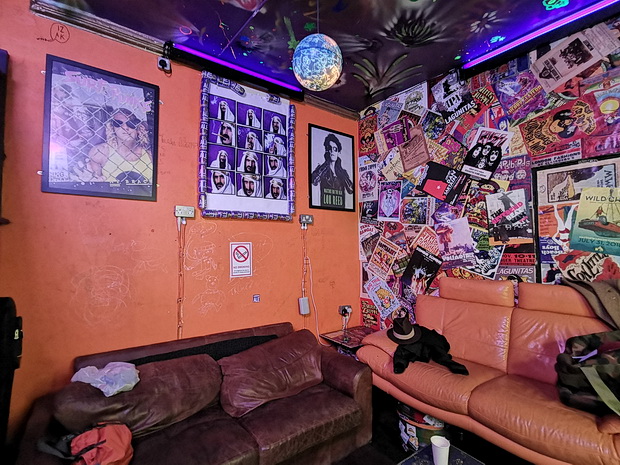 The glory of the backstage dressing room. 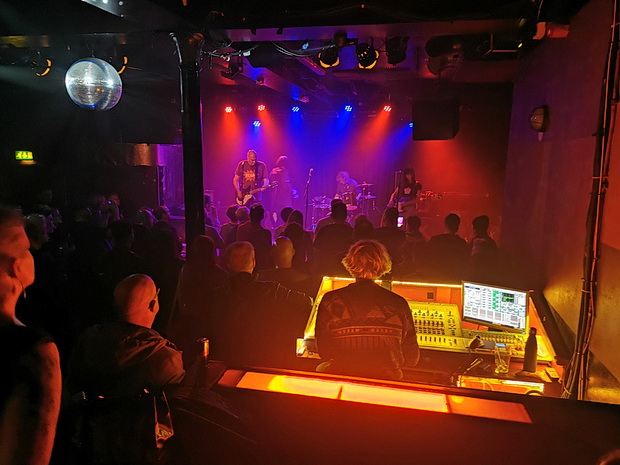 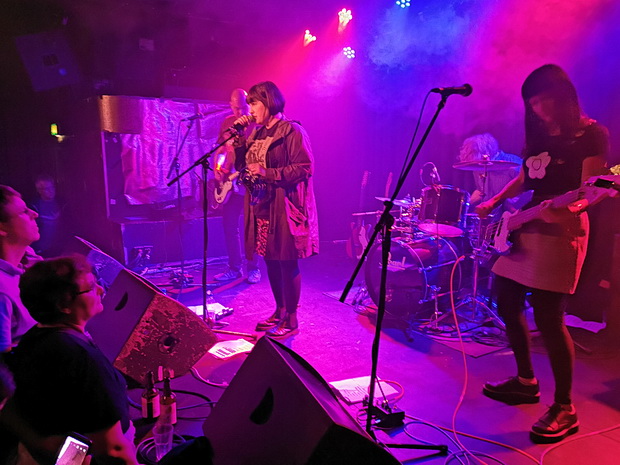 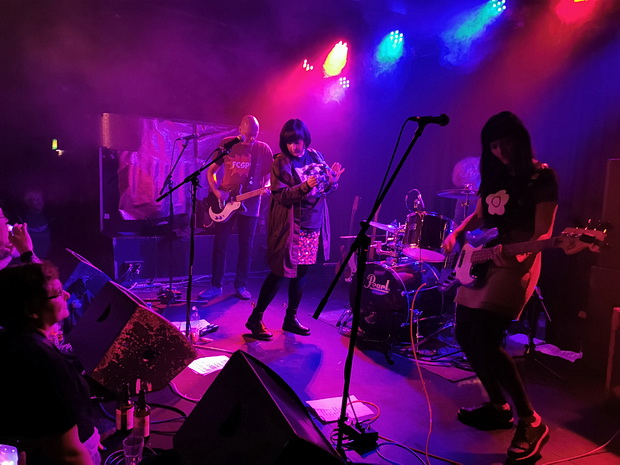 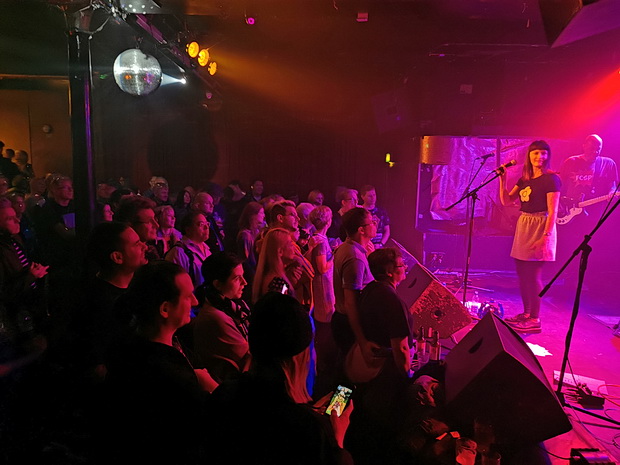 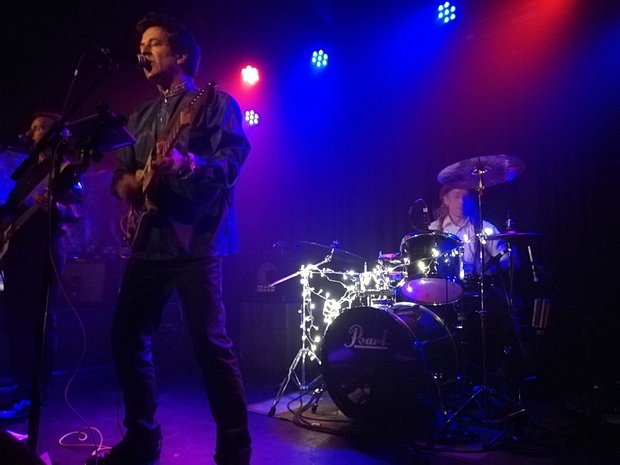 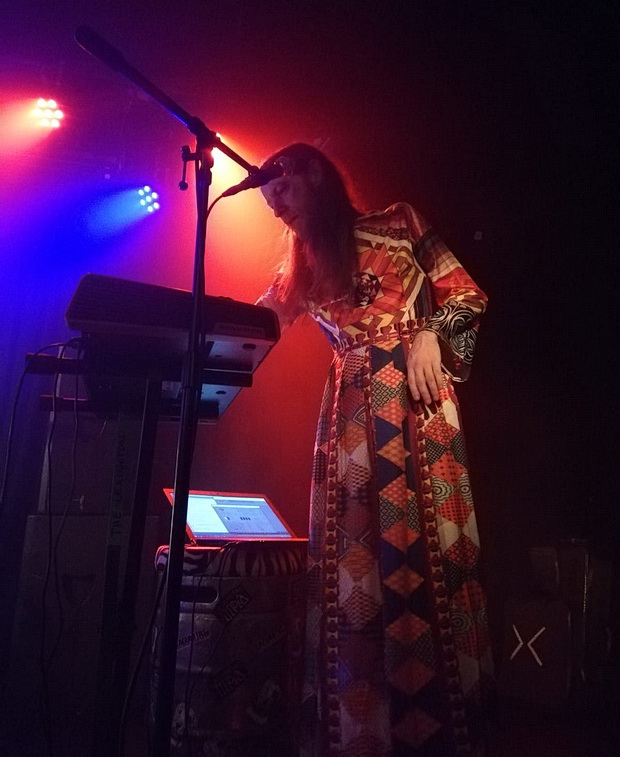 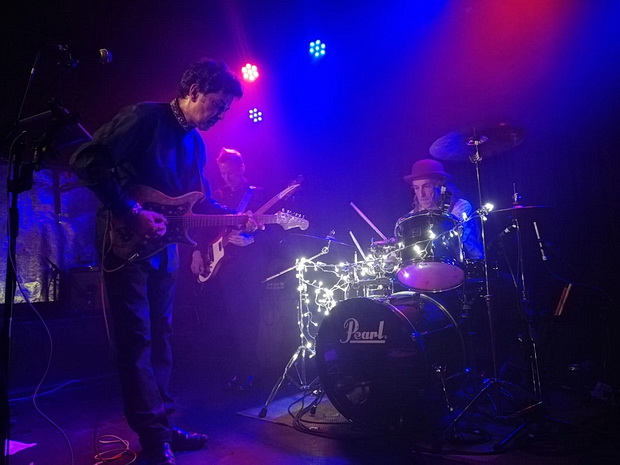 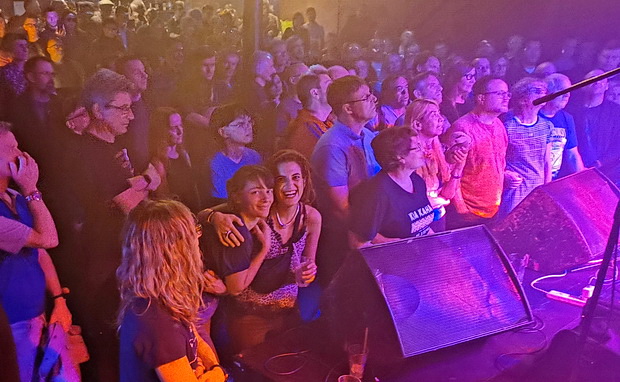 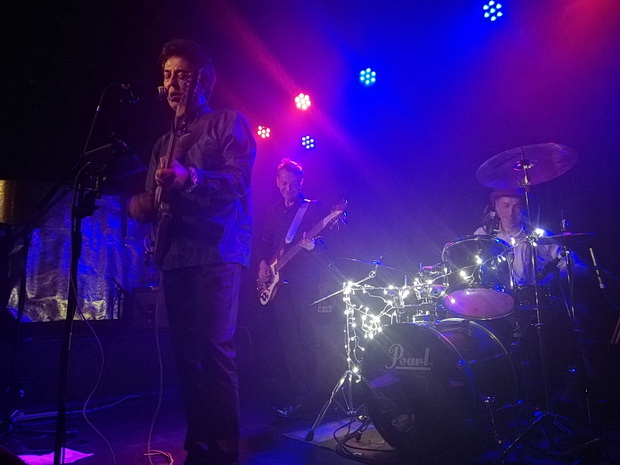 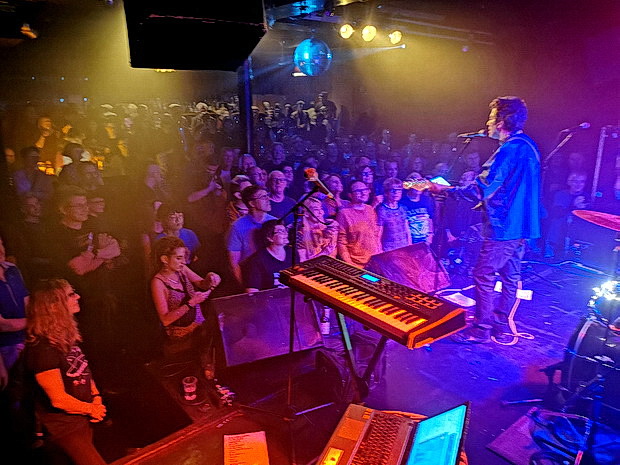 [Pics by Viola Spanu and me]

In photos: Another look around the BBC’s Maida Vale studios with The Monochrome Set, Sept 2019

A damp and grey day in Sheffield – with high-level flasher, main roads and The Monochrome Set, Feb 2019

In photos: The Monochrome Set at the BAM festival, Barcelona, Sept 2018

One Comment on “The Monochrome Set and support at the Lexington in Islington, Sat 28th Sept 2019 – photos”