On Thursday 26 July, the Olympic Flame will carried through Lambeth, starting at Camberwell and then travelling west across the centre of Brixton.

Update: the torch has now passed through Brixton and was met with massive crowds – click here for full photo report.

The torch – which may perhaps look like a golden, giant-sized spliff to some locals – will be on the penultimate leg of its 70-day jaunt around Britain.

Day 69 will see runners hotfooting it down Coldharbour Lane from Camberwell, passing Brixton Village, crossing Atlantic Road and Brixton Road before carrying on up Acre Lane into darkest Clapham. 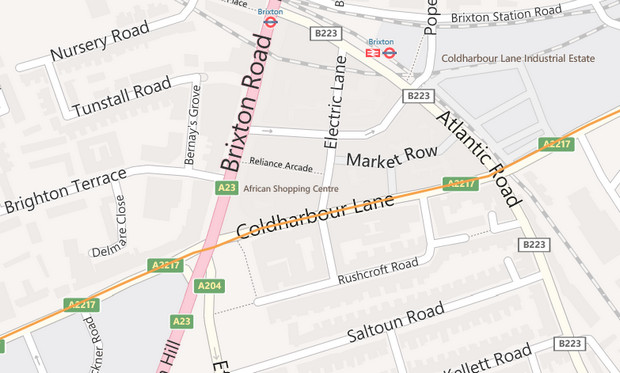 There’s a total of 16 people who will take turns to carry the flame through Brixton, with their ages ranging from 14 to 65.  See the full list of who will be carrying the torch here: Torchbearers – Lambeth

According to the official website, the first runner should start pounding in from the Camberwell end of Coldharbour Lane around 12:10 in the afternoon, with the final runner reaching Clapham Common North at 12:53pm.

Update: the torch is due to arrive 12:30 in central Brixton. Folks are advised to get to Windrush Square for 12:00 as there’ll be stalls and entertainment laid on.

WATCH THE RELAY LIVE!
The BBC will be streaming the relay through Brixton here: http://www.bbc.co.uk/torchrelay/day69