Taking an evening stroll around Berlin on the weekend, I was pleasantly surprised to see the city’s streets bathed in the warm glow of gas lighting. 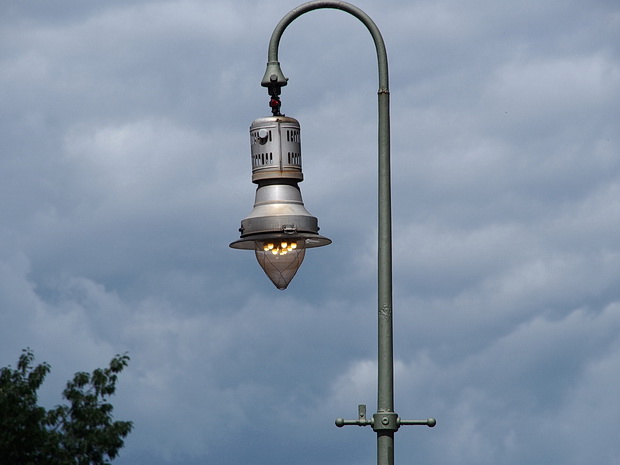 Berlin currently has around 44,000 gas street lights – making it the largest gas lighting network in the world – with its lamps covering a range of styles from exuberant, 19th century wrought iron five-lantern candelabras to graceful curved arc lights installed in the 1950s. 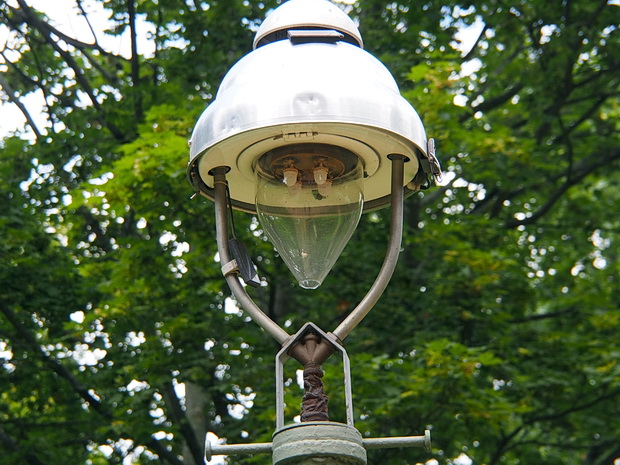 As readers of this blog will know, I’m something of a fan of gas lighting, so I was saddened to learn that plans are afoot to replace almost all of Berlin’s gas lights.

Under a scheme introduced by the city’s Social Democrat-led administration,  it looks like most of the city’s streets will soon be losing their 180-year-old association with gas street lighting.

Berlin’s Department for Urban Development wants to replace most of the gas lights with electric lights by 2020, insisting that gas lights are too expensive and environmentally harmful by comparison. 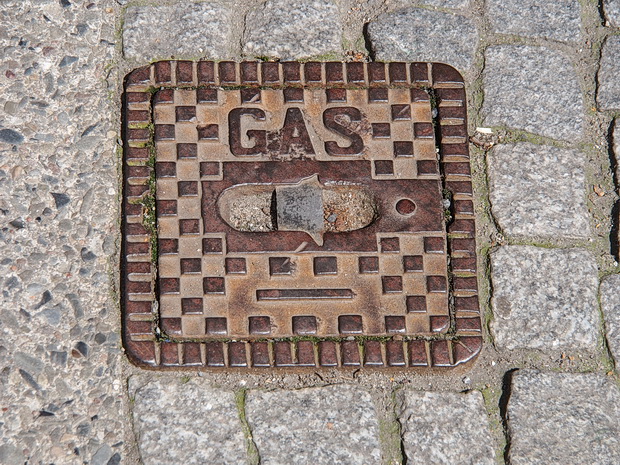 This hasn’t gone down well with some locals, with a vigorous “Gaslight Culture” campaign being set up by Berliners keen to preserve the city’s unique night time ambience. 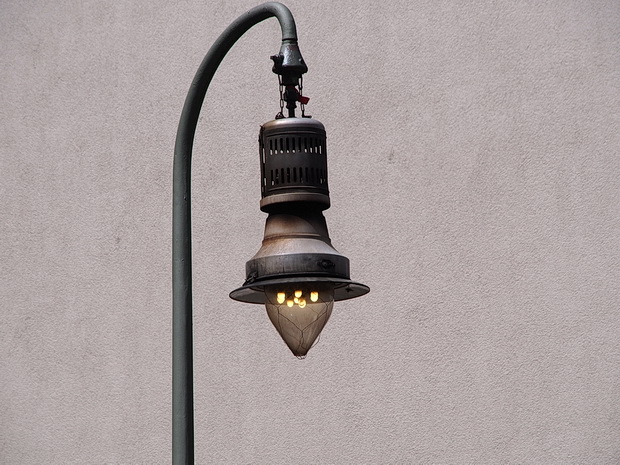 Bertold Kujath, 52, the civil engineer behind the campaign told The Independent that if the city won’t reverse its decision to remove the gas lighting, he’ll take the matter to Unesco and request that the gas lights be protected under World Heritage status.

Mr Kujath claims that the city’s authorities have manipulated the figures to justify an expensive gas-to-electricity conversion which will benefit private industry and help to create jobs. He says the city government’s data cannot be properly scrutinised. “The city does not make its calculations transparent. It’s almost impossible to verify their figures,” he said.

He also rejects the claim that gas lighting seriously harms the environment. By contrast, he argues that gas is environmentally friendly because it emits hardly any ultraviolet light and does not attract the millions of insects that are routinely fried to death on electric street lights. 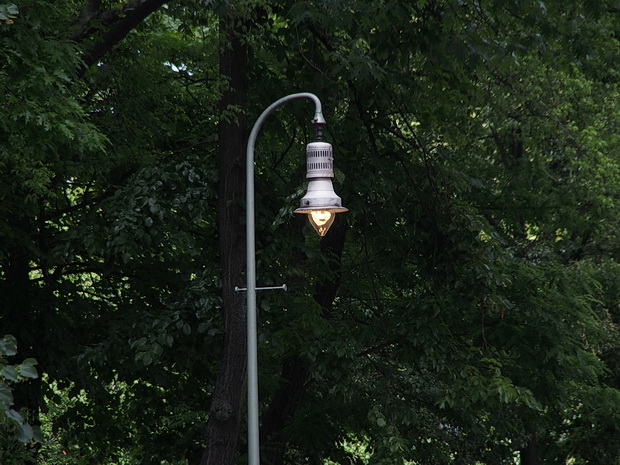 Gaslight Culture argue that the gaslamps are part of Berlin’s cultural and historical heritage, adding that they should “not be seen in terms of costs and expenses alone”.

The site also insists that gaslights are ‘widely superior to electrical light’:

Electric lamps are real insect killers, and this in turn is a serious threat to animals like birds, which feed on insects. In contrast, the light emitted by gaslamps contains no ultraviolet light, so insects do not perceive it. Also, the reproduction of colours by gaslight is unmatched. The electric sodium vapour lamp you see here reproduces only about 65 percent of the original colours, whereas gaslight reproduces 100 percent of them! In other words, gaslamps reproduce colours as authentically as natural daylight does.

I hope that the campaign proves successful, as it would be a real tragedy to lose Berlin’s evocative lighting forever.

Pic of the day: the wonderful gas lamps of Hyde Park, London