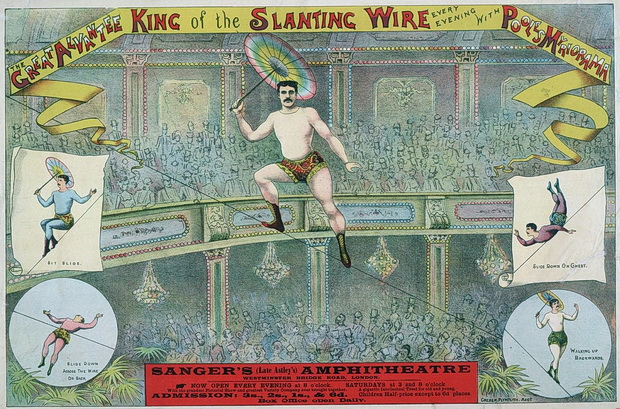 Running until the 12th March 2017, the British Library’s “There Will Be Fun” exhibition explores popular Victorian entertainments which have shaped the theatrical traditions of today. 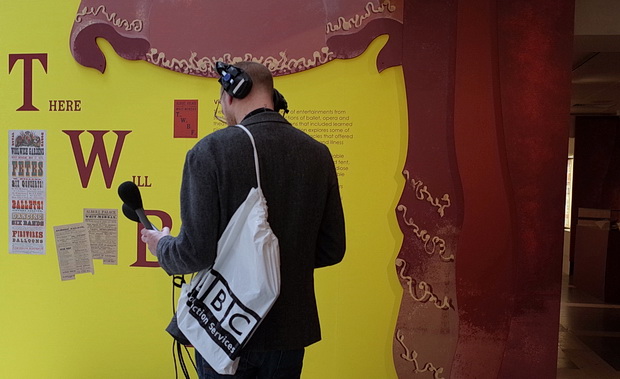 The small exhibition focuses on five pivotal performers who influenced the course of popular entertainments in the nineteenth century; from mesmerist Annie De Montford and ‘Royal Conjuror’ Evanion to ‘the funniest man on earth’ Dan Leno, circus proprietor ‘Lord’ George Sanger and magician John Nevil Maskelyne of the Egyptian Hall. 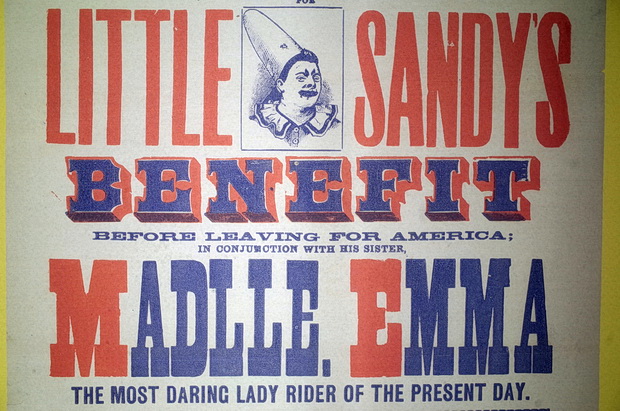 The commercial exploitation of colour printing was one of the revolutions of the late nineteenth century, and the show features a collection of wonderfully decorative posters, handbills, advertisements and tickets, displayed together for the first time since they were produced. 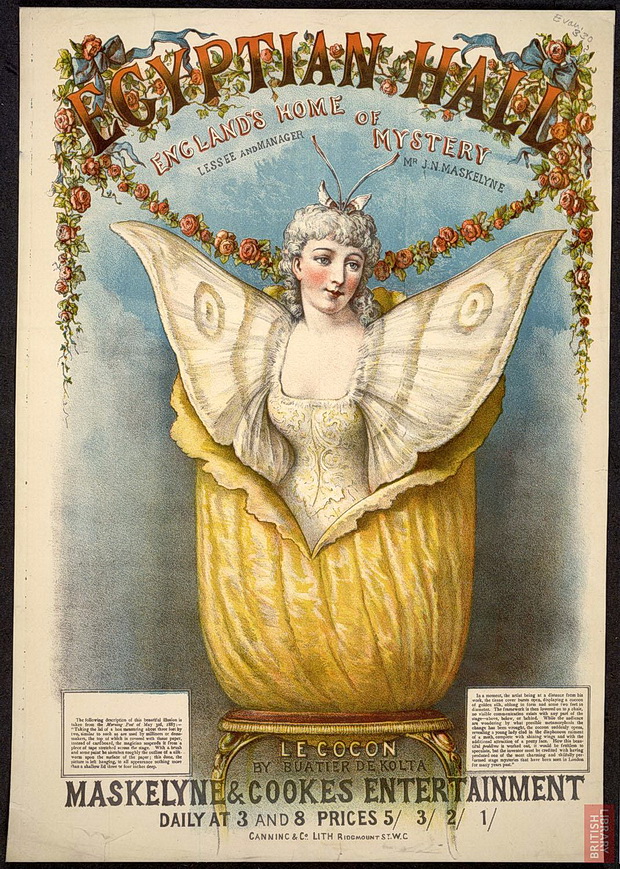 Victorian shows were performed in any venue that could host them, from pub backrooms and fairground tents to the music hall stage – with the railways meaning that popular entertainment, like magic, hypnotism, circus and pantomime, could be seen by a mass audience for the first time. 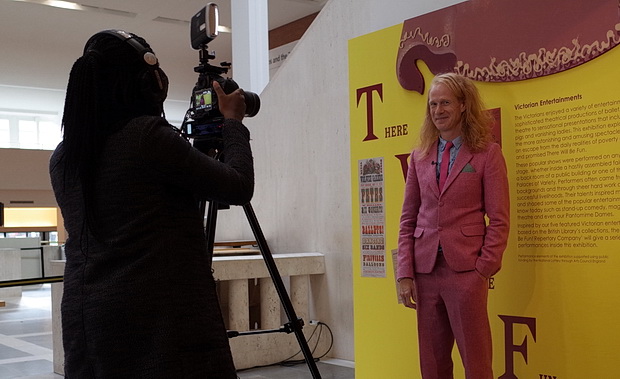 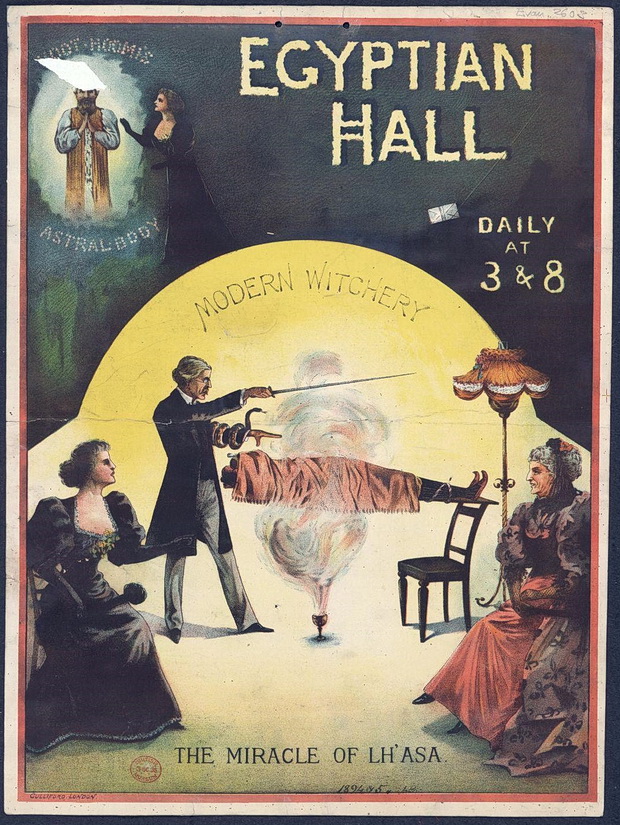 Helen Peden, British Library curator of Victorian Entertainments: There Will Be Fun, said:

This is a wonderful opportunity to showcase the British Library’s glorious Evanion collection and to present a range of its most fascinating, colourful posters and printed entertainment ephemera that has never been seen in public since the end of the nineteenth century. 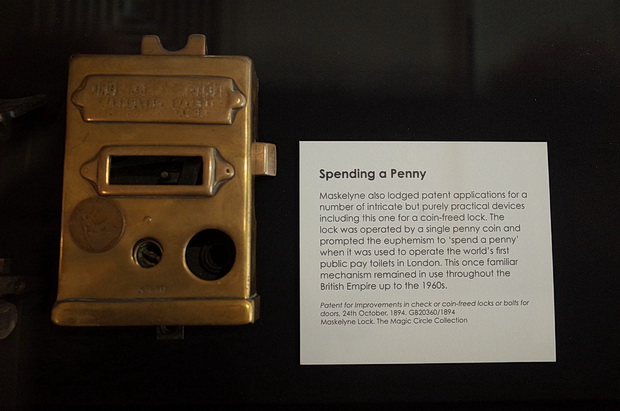 It’s ironic that every item in this collection was made to exist for a short time; to promote a performance or a performer, but not to be an object of attention themselves. However, these fragile items remain and give us a redolent whiff of what the live shows must have been like. The There Will Be Fun Repertory Company has reimagined the archive by bringing these long forgotten routines to life and will, I hope, make connections for our visitors between that time and ours. 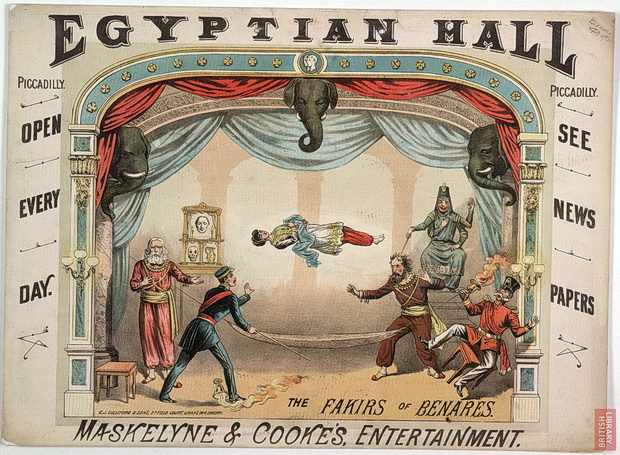 Here’s some more images from the exhibition which runs until March 2017. 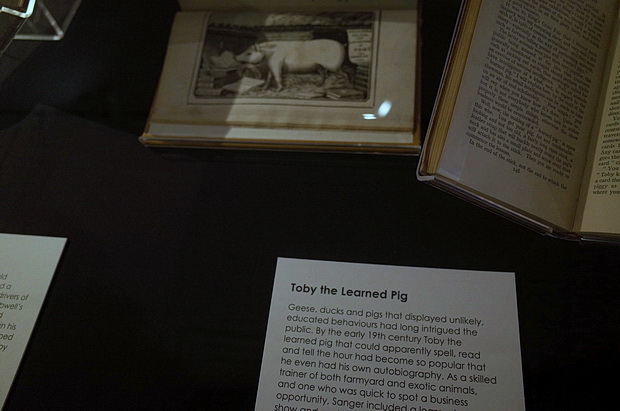 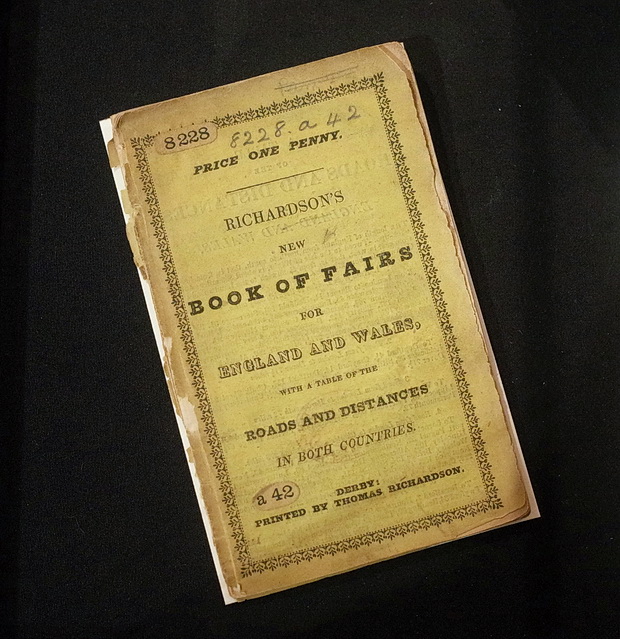 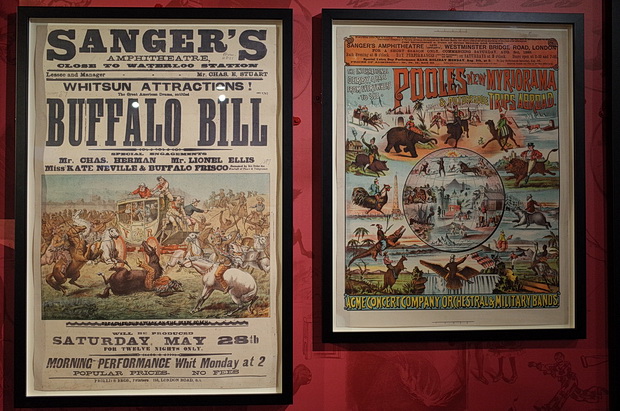 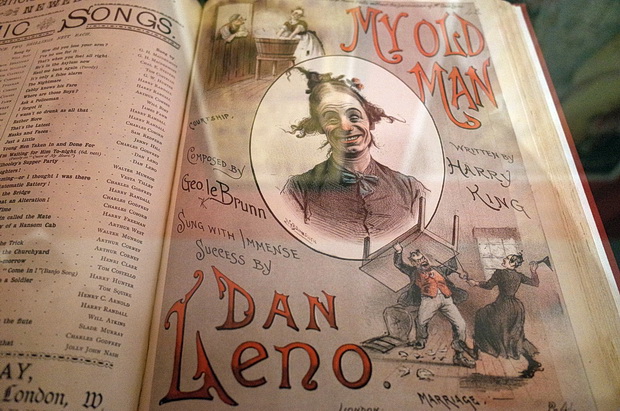 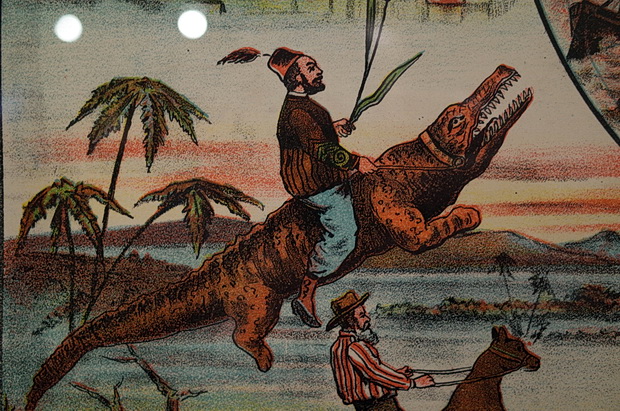 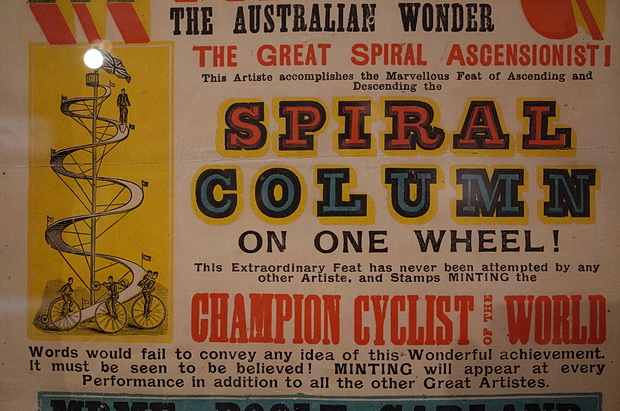 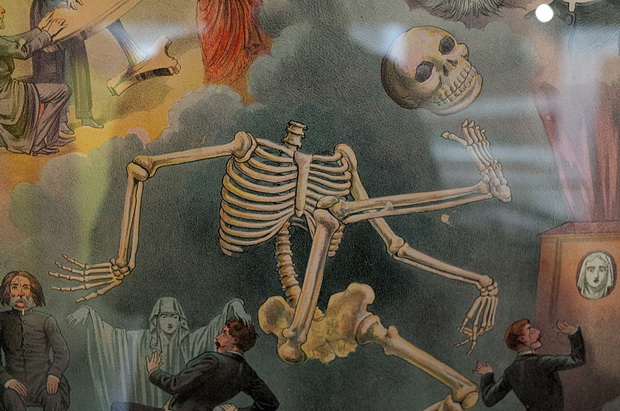 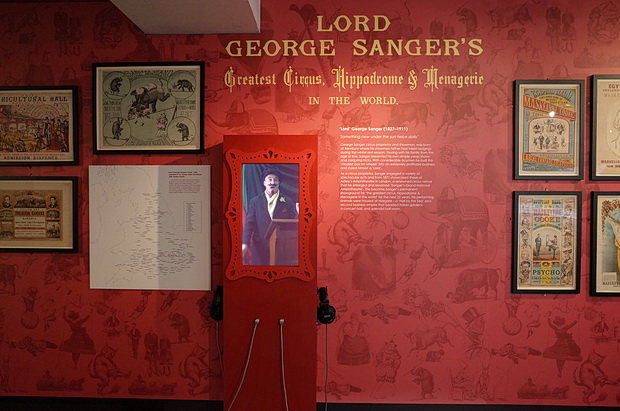 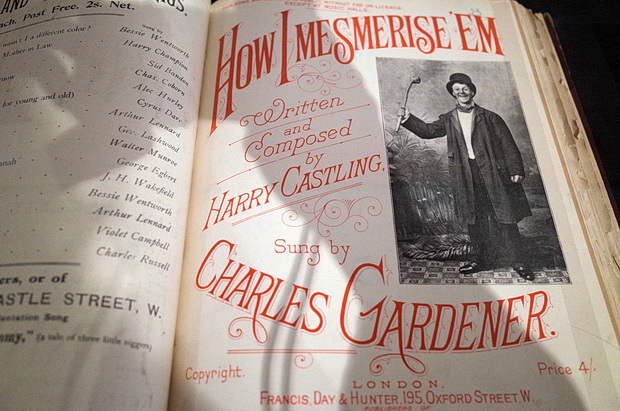 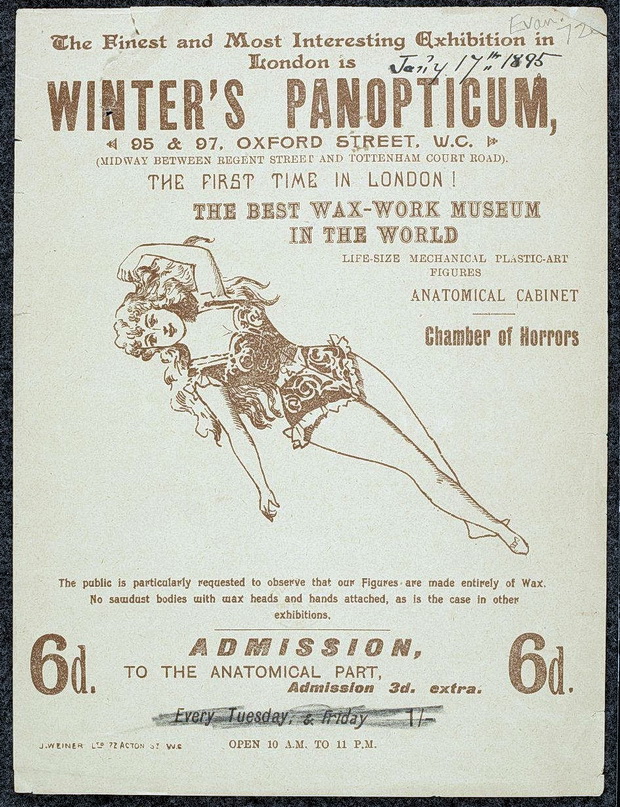