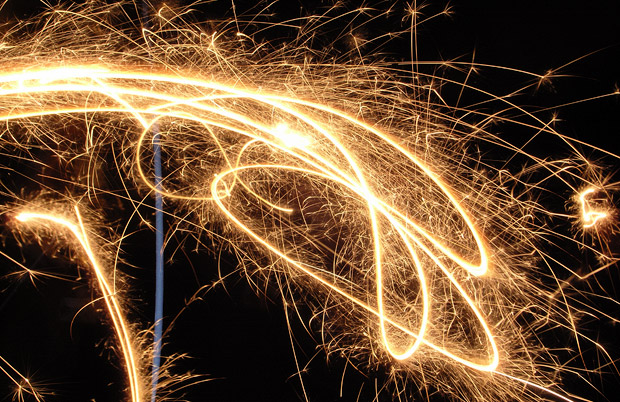 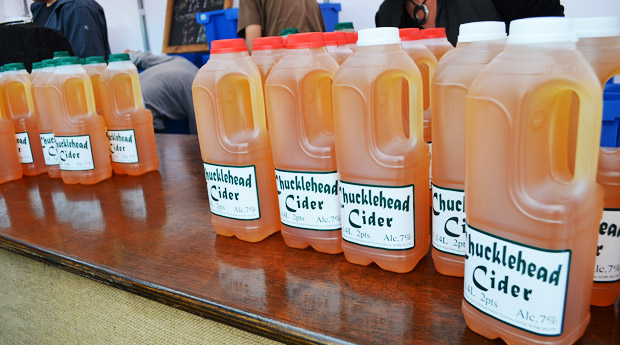 For those of you still having trouble coming to terms with the stuff selling out in the Country Show earlier this year, the good news is that Chucklehead Cider will be available at the Brockwell Park show!

There’ll also be stilt walkers, magicians and fire dancers in attendance, but sadly no funfair. You’re not allowed to bring along your own sparklers either, which is  a bit of a swizz. 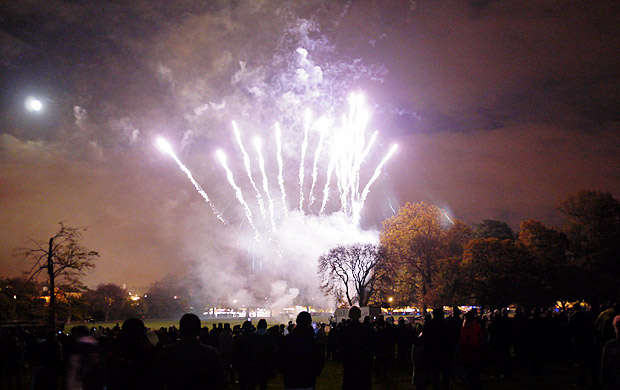 Here’s the timetable for tonight:

Here’s some more info from the council, explaining why they changed their original decision to only have one firework display in the borough:

This year we will be hosting the event at Streatham Common but as we only have one display there were concerns around Streatham Common being able to accommodate the numbers of attendees that normally attend the displays.

In excess of 50,000 people attend the displays from within Lambeth each year and it was felt that in order to deliver a safe and secure event for the public we should have a second display at Brockwell Park.

Clapham Common fireworks display will return as agreed in November 2013.

Guy Fawkes fireworks are back for Brockwell Park on the 5th November 2011!