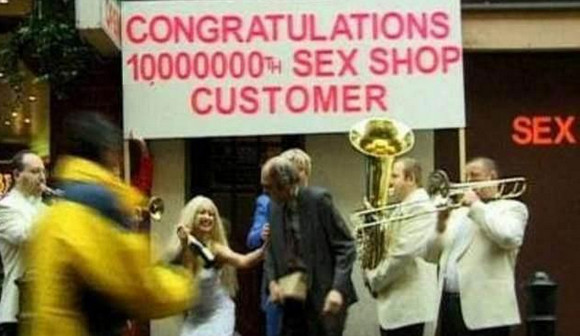 Blimey! When I started urban75 way back in 1995, I never thought it would still be going strong in 2011, and today sees the bulletin board hitting the astonishing total of ten million posts. 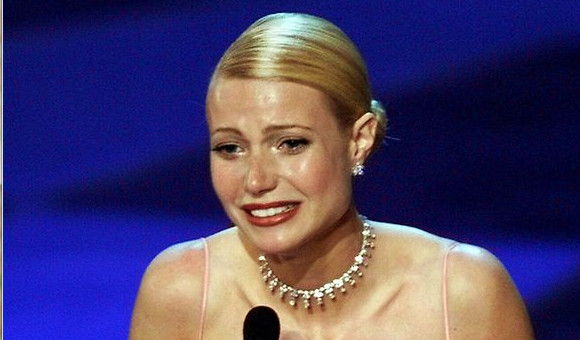 A big thanks to everyone who has contributed over the years – it’s been a pleasure to be part of  such a community, and I’ve met some fantastic life-long friends through urban75.

You can read the full background to urban75 here and and read about the history of the bulletin boards here.