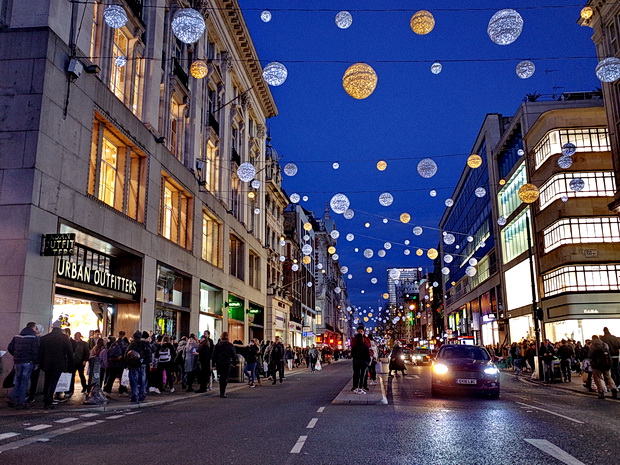 December hasn’t arrived yet but the West End is already in full Christmas mode, with every shop ablaze with festive messages of consumerism and consumption.

I battled the crowds earlier this week and grabbed these photos: 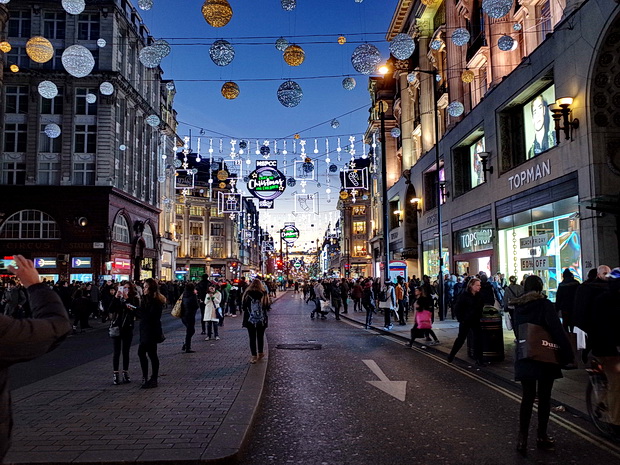 Baubles galore! I have to say that Oxford Street looks rather nice.

Back in 1978, shoppers gasped at the white heat of technology as the traditional dangling decorations were replaced a high powered laser firing along the length of the street that seemed to have come directly from THE FUTURE. 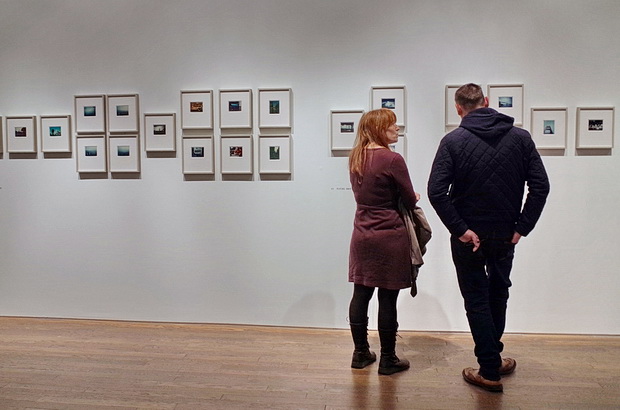 It wasn’t as good as I hoped, but the accompanying film was enjoyable. 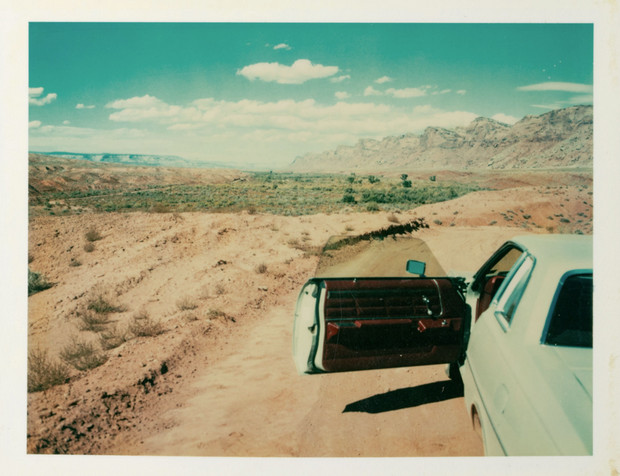 I liked this Polaroid best of all. 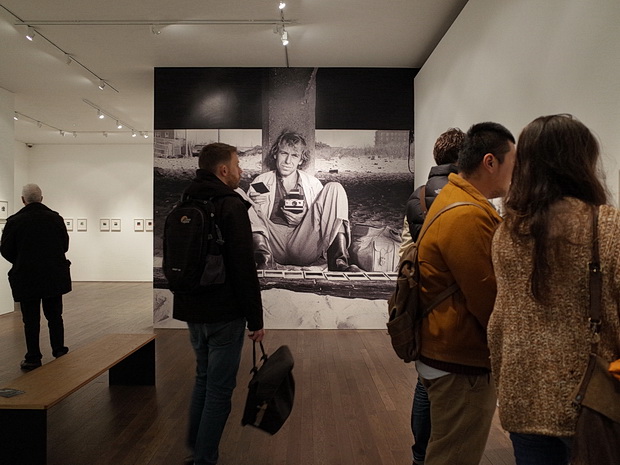 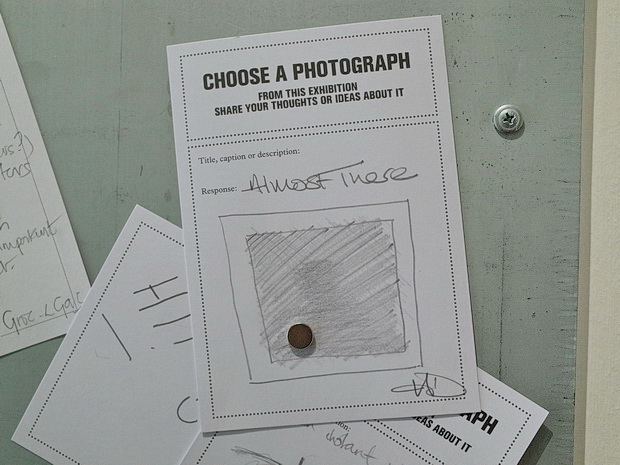 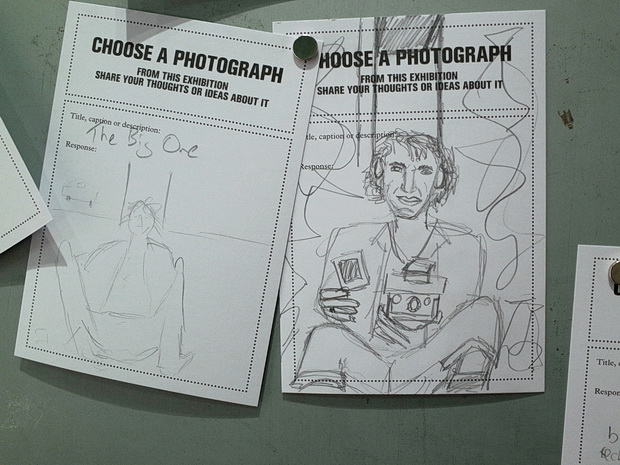 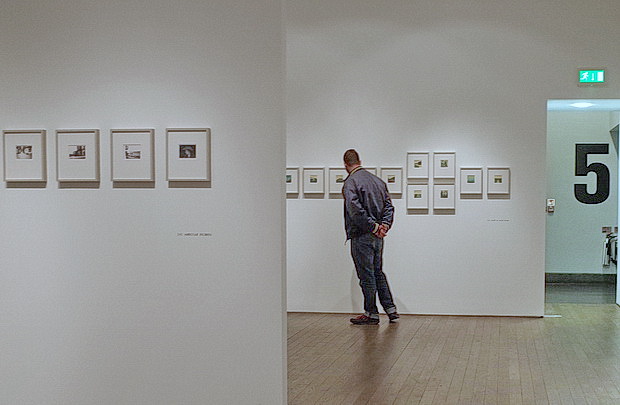 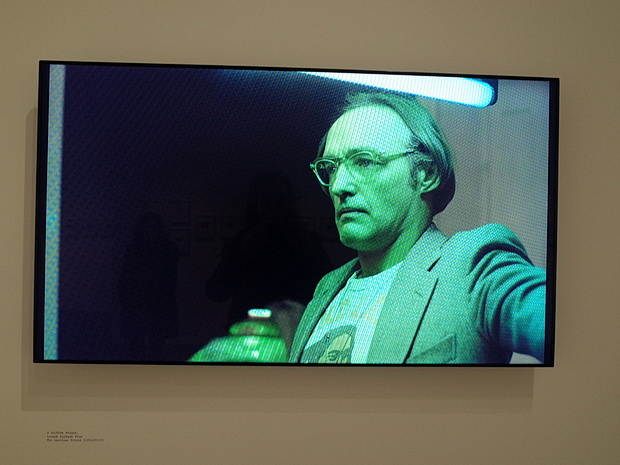 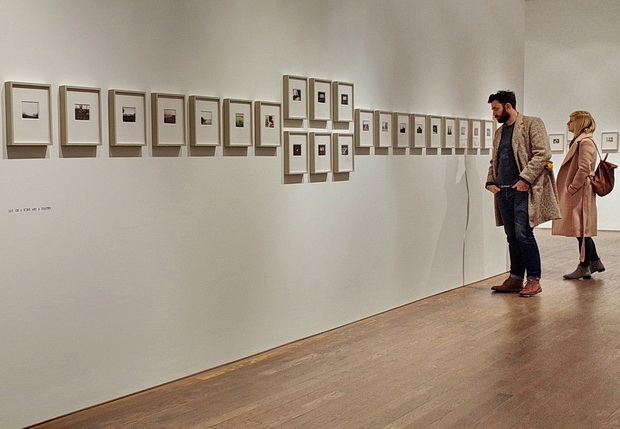 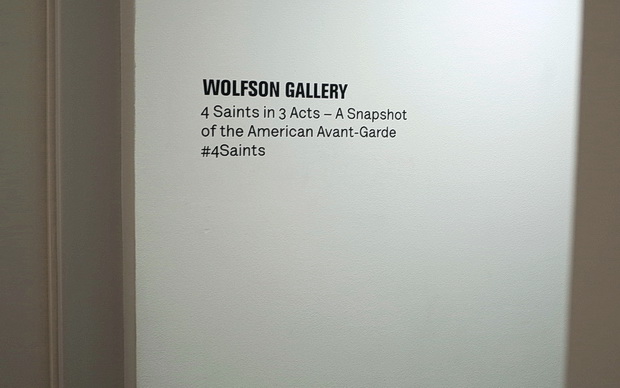 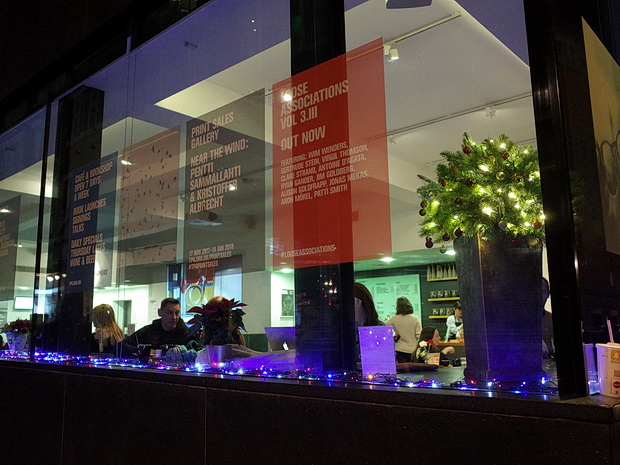 The Gallery has got into the festive spirit. 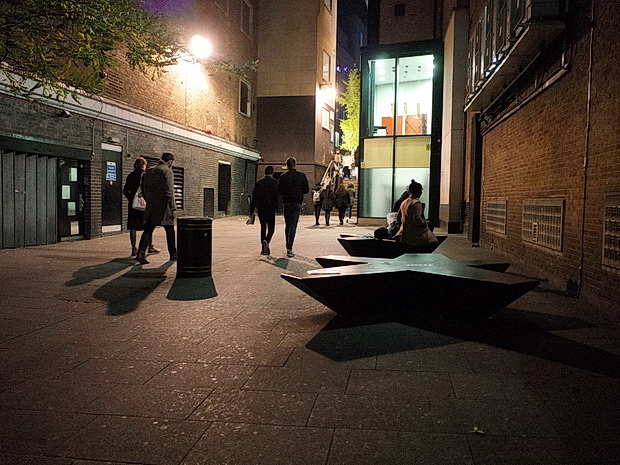 My tip: always hold your breath before you get to the steps leading from Ramillies Street into Oxford Street as the doorway on the left is a very popular spot for al fresco bladder emptiers. 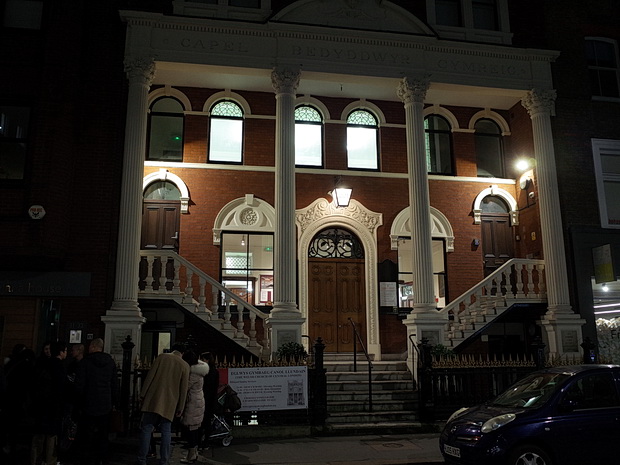 The impressive Welsh Church of Central London (Eglwys Gymraeg Canol Llundain), aka The Welsh Baptist Chapel, can be found on Eastcastle Street.

The 1897 church building is a grade II listed building with Historic England on the National Heritage List for England. It currently performs Baptist services bilingually in English and in Welsh as well as hosting concerts following a merger of the Welsh Baptist church with two nearby Independent churches in 2006.

It’s now one of only seven Welsh chapels in London that continue to perform services in Welsh and minister to the London Welsh communities. 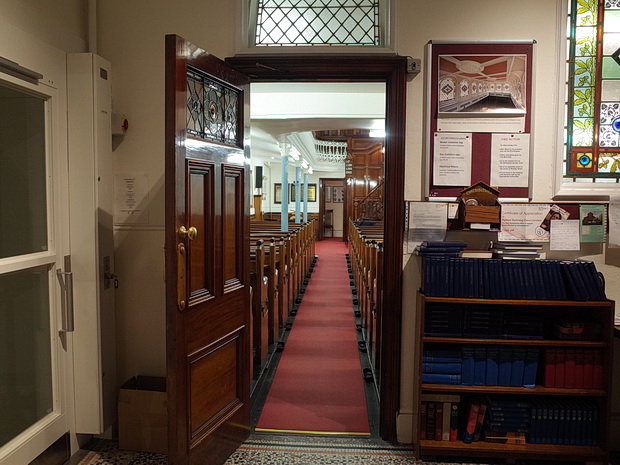 I’ve never had chance to peek inside, but here’s a look through the church window. 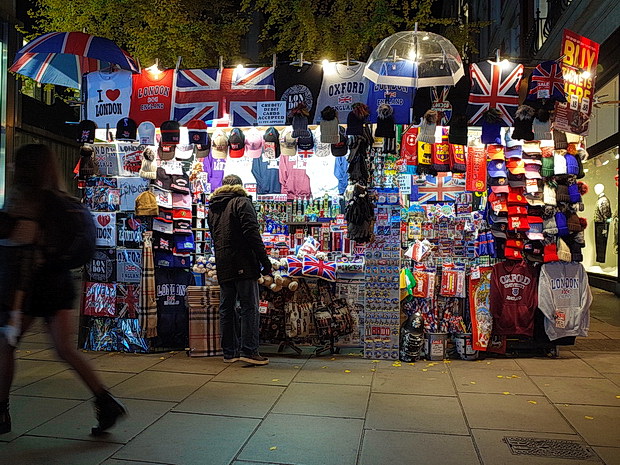 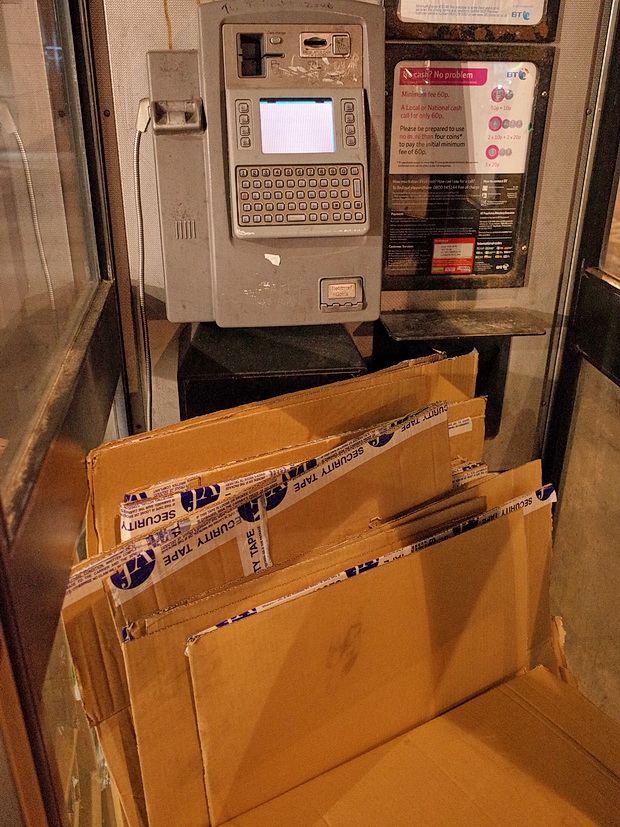 A phone box full of cardboard. 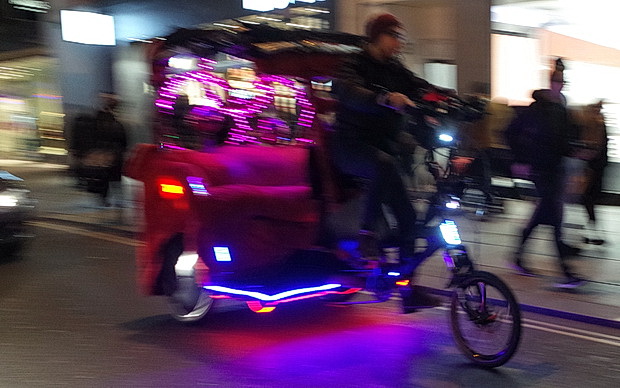 Bike taxi on the move. 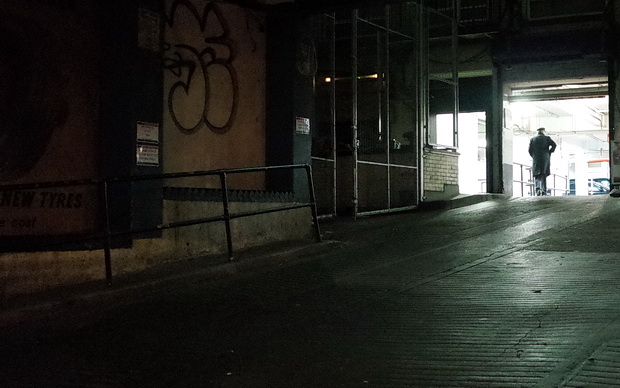 A gentleman goes to retrieve his car. 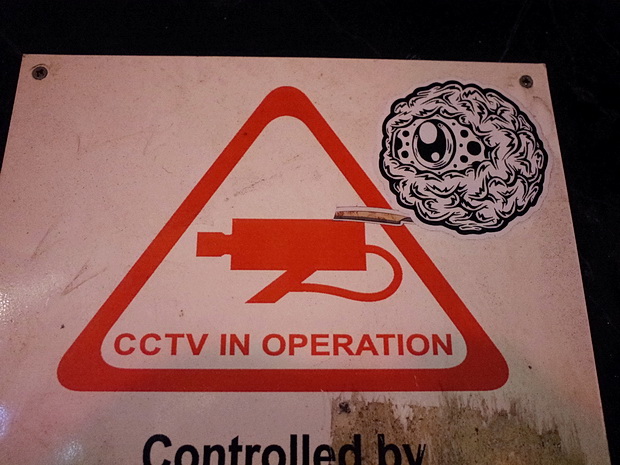 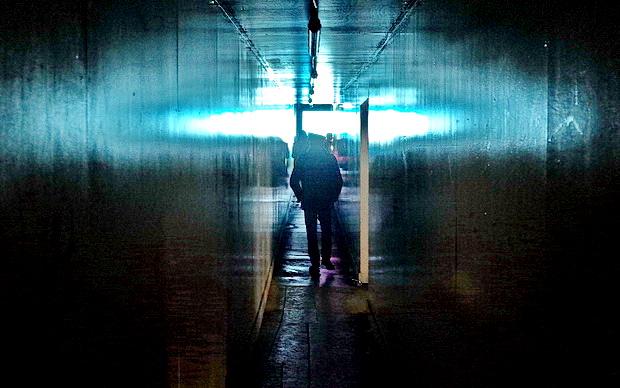 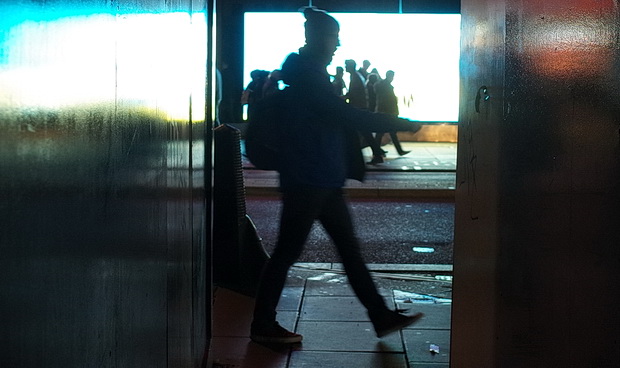 A bobble hat on the move. 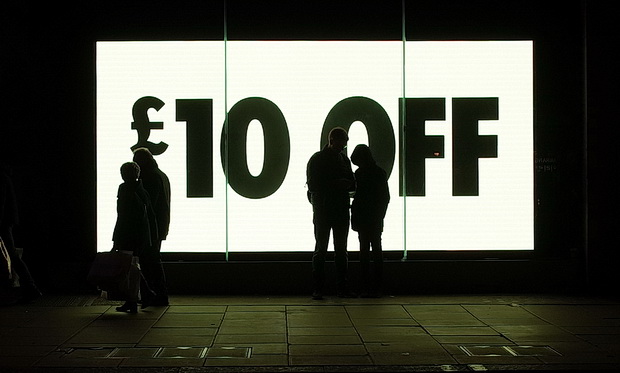 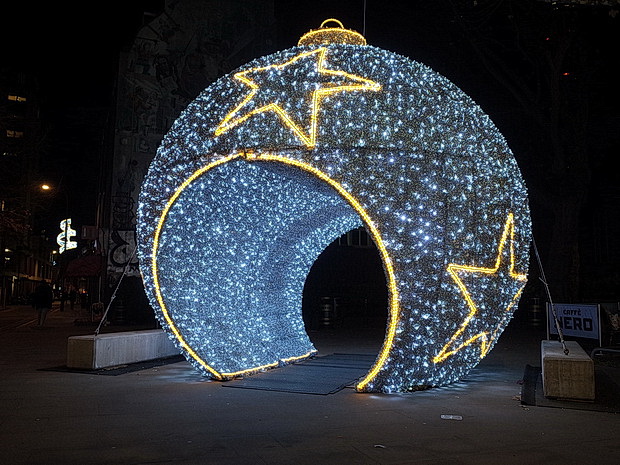 Boomtown 2017: a wander around the chilled out Whistlers Green on the top of the hill

One Comment on “Wim Wenders, alleyways and a monster bauble – London’s West End in photos, Nov 2017”