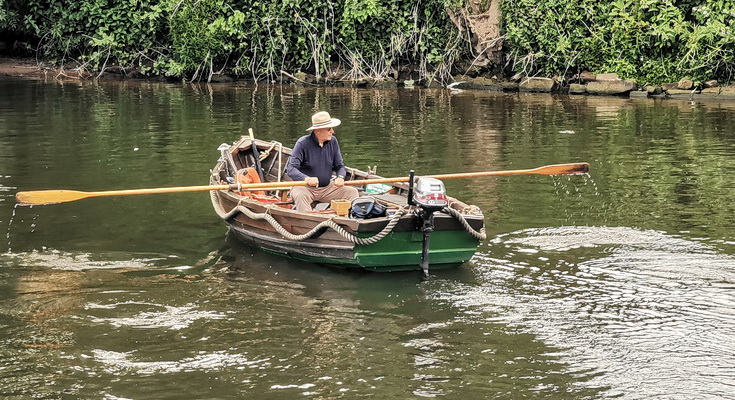 Linking Worcester Cathedral’s Watergate and the Chapter meadows on the opposite site is this one man-operated ferry service, and it’s one of the last rowed public ferries across the Rover Severn. 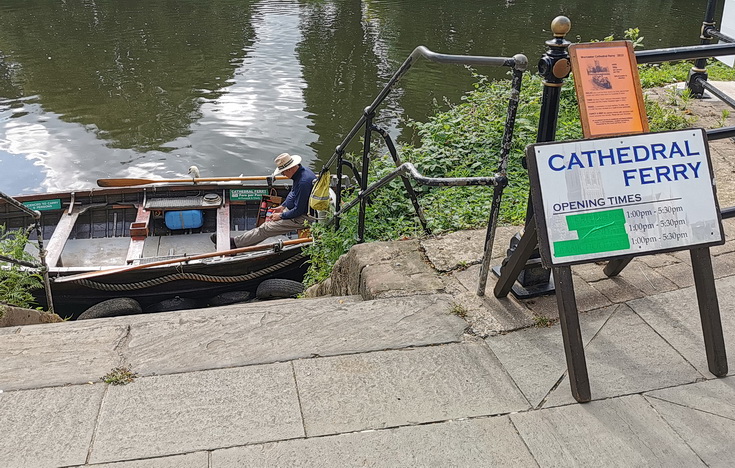 There’s been a ferry here for many centuries, but after closing in the late 1950s, the service was revived in 1983 and continues to run on summer weekend afternoons. 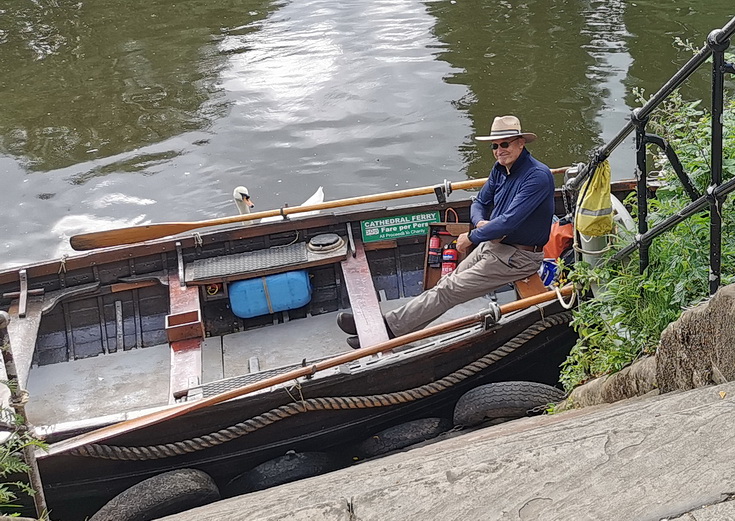 The fee is a mere 50p per person, with all proceeds going to local charities, 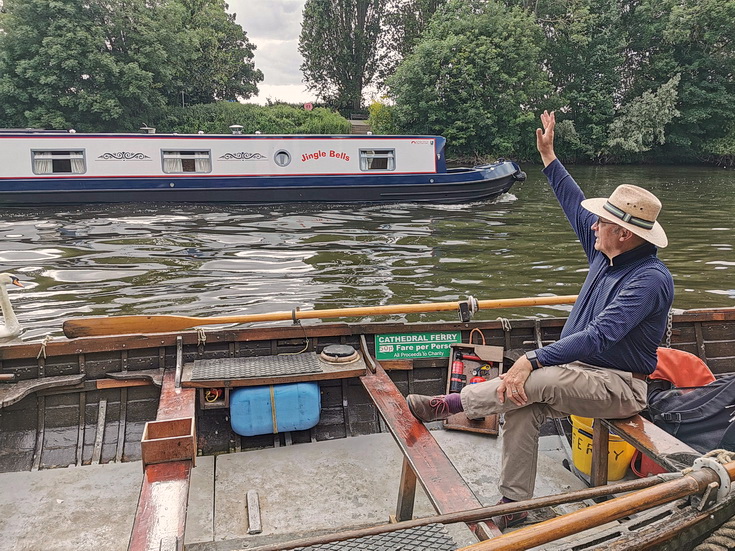 The service is operated by volunteers who have mastered the currents of the Severn. 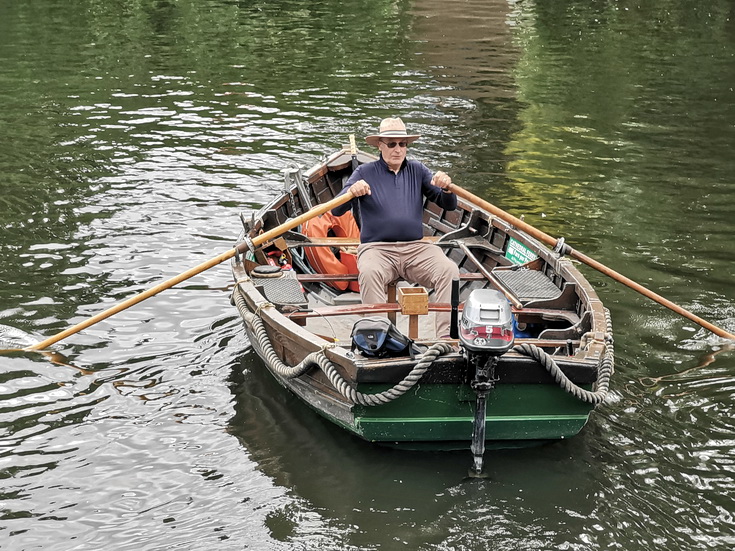 The Priory Ferry, or Cathedral Ferry, worked until the mid-20th century. It had originally been established for the convenience both of monks and milk-maids, who would otherwise have had to be taken the circuitous route through the City to the Severn ridge at the bottom of Newport Street, for there was no riverside walk as there is today.

For the convenience of the boatman, and for defence , the Water Gate, a strong sandstone gate with post-cullis and double doors was built in the high stone walls guarding the City from a river attack. Part of the wall still stands to give some idea of their height at the higher promenade in front of the Cathedral west door. 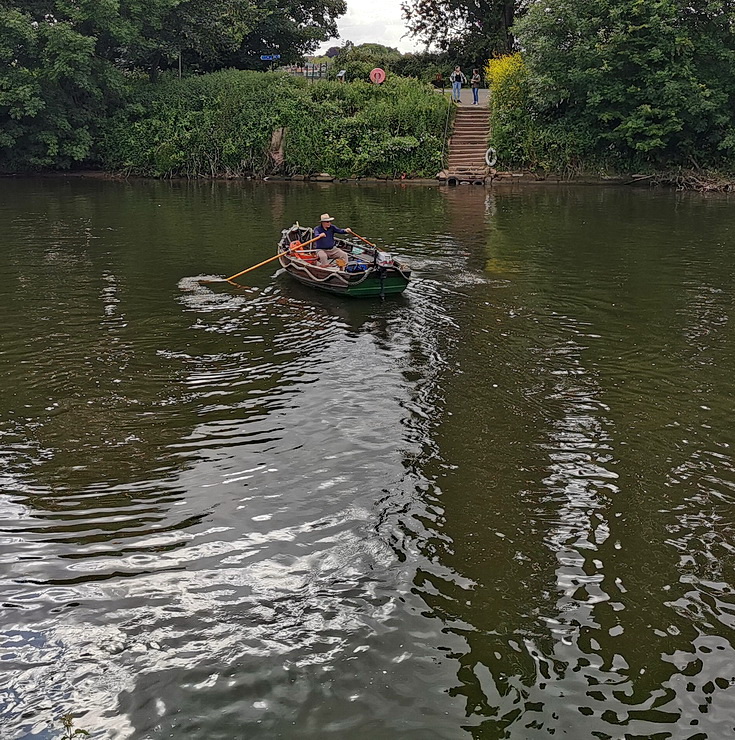 In photos: A look inside Southwark Cathedral by London Bridge

A trip to Newport, Isle of Wight in photos: ferry, architecture, Quay Arts, The Crispin and street scenes