This is really sad news. The Wrexham & Shropshire railway company – the best railway company I’ve travelled with for years – has just announced that it is closing for good.

We travelled with them from their London Marylebone base up to Chirk in north Wales in 2008, and the journey was a delight- so much so in fact, that I felt compelled to write an article singing their praises (that doesn’t happen often with UK rail journeys, believe me!).

Losing this fine company is a real loss. 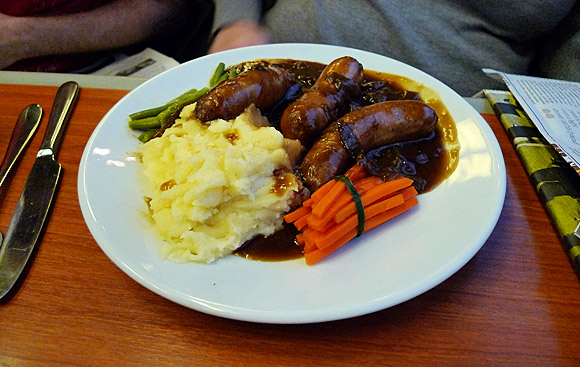 Jane the train manager makes a tearful announcement on one of the last Wrexham & Shropshire trains:

The organisation cited the unprecedented economic environment as a contributing factor and although the company has strived to increase passenger numbers, it has been determined that the business has no prospect of reaching profitability.  Wrexham & Shropshire is not insolvent nor is it being placed in administration and all outstanding financial commitments will be met.  Alternative employment opportunities within the railway industry are being sought for the 55 employees, and all staff wages and full redundancy entitlements will be paid.

The company has undertaken a series of activities in an attempt to move the business into profit.  In 2009 the original service of five trains per day was reduced to four.  This was followed in December 2010 when two lightly used services were combined to reduce the service to three trains per day.  In addition, an agreement was reached with sister company Chiltern Railways to assist with their capacity and the company investigated opportunities for operational and management synergy between Wrexham & Shropshire and Arriva Trains Wales, also owned by DB.  The opportunity to generate income by serving Wolverhampton, after April 2012 when contractual restrictions are expected to be removed, was also considered.

Chairman Adrian Shooter, CBE explained: “Regrettably, we have concluded that the potential for further changes to the company’s operations, including any synergy with Arriva Trains Wales, will not improve the financial position sufficiently.  The shareholders have invested in excess of £13m in launching the business and funding its losses, and have now concluded that there is no reasonable prospect that Wrexham & Shropshire can become profitable, or offer a return on this investment.”

Wrexham & Shropshire launched in April 2008, restoring direct train services between Wrexham, Shropshire and London. The company quickly developed a reputation for excellence in customer service, which was rewarded in autumn 2010 with a 99% customer satisfaction score in the benchmark National Passenger Survey. Despite strong growth in passenger numbers, the business has not been able to generate sufficient revenues to cover more than 65% of the cost of operating the service and in 2010 alone suffered losses of £2.9 million.

Chairman Adrian Shooter said: “Even though we are forced to close the business, we remain extremely proud of what we have achieved with Wrexham & Shropshire; with many stating that we set the standard for all other train companies to follow. I would like to pay tribute to Andy Hamilton, Managing Director, and everyone in the Wrexham & Shropshire team. Our people are the best in the business and have set the standard for others to follow.”

The company also expressed gratitude to the local community for their support of the business including the many volunteers who gave up their time to hand out flyers and those individuals and organisations who have worked to encourage people to use the service.

The last train to depart will be the 1830 train from London Marylebone to Wrexham General on Friday 28th January 2011. From Saturday 29th January, all Wrexham & Shropshire tickets already purchased will be valid on alternative routes into London Euston operated by Arriva Trains Wales, London Midland and Virgin Trains, and from London Marylebone by Chiltern Railways.

The Wrexham & Shropshire customer service centre will remain open to provide customer support.  Customers wishing to speak to an adviser should call 0845 260 5200 (local call rate from anywhere in the UK).

urban75 discussion:
Wrexham and Shropshire: the best railway company in the UK? 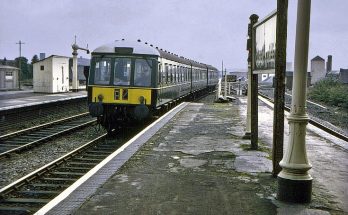 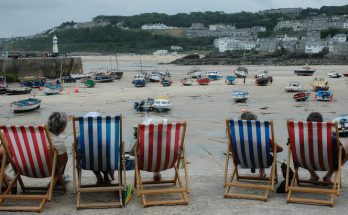