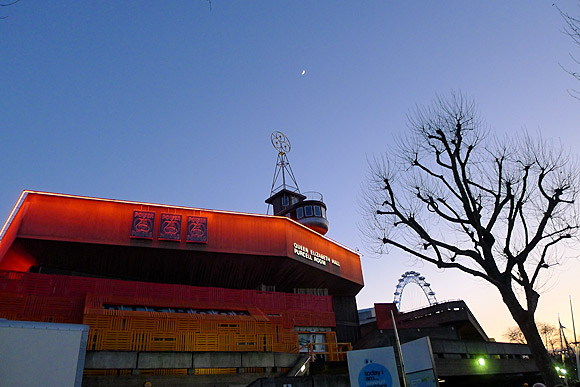 Up to two people at a time can spend a night in the room, which is billed as “a place to reflect on the nature of transience”. 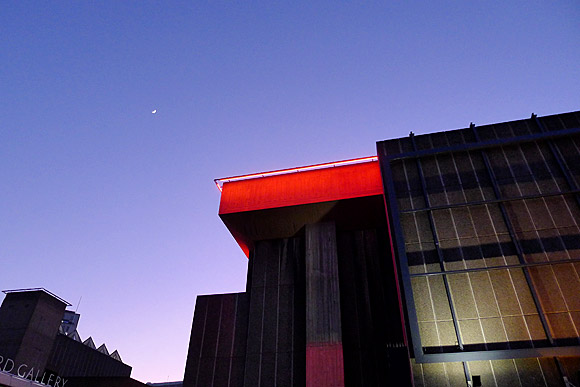 The ‘love it or hate it’ brutalist rough concrete lines of the Hayward Gallery on the South Bank. 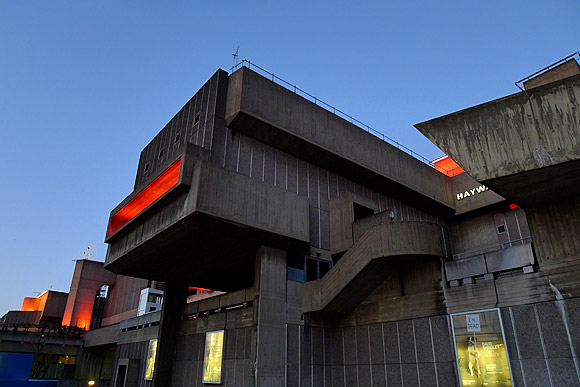 The Hayward Gallery – a major London art space – was built by UK construction company Higgs and Hill and opened on 9 July 1968. 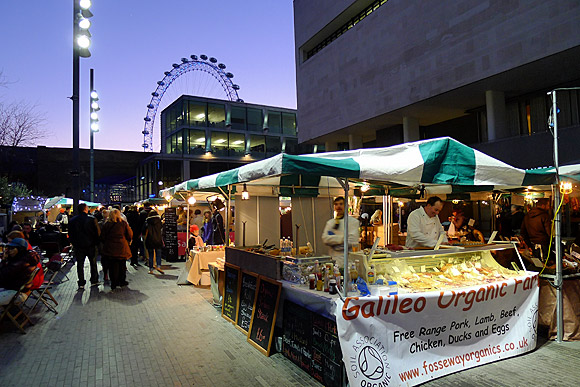 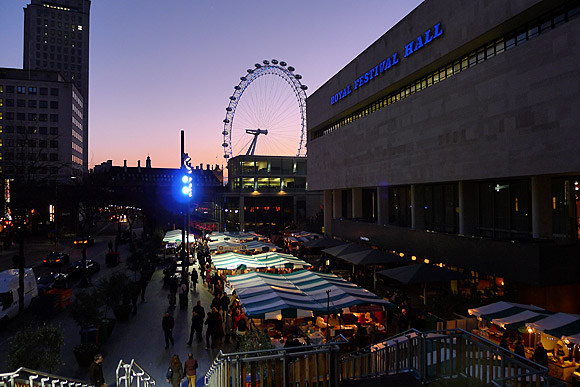 Royal Festival Hall with the London Eye in the distance. 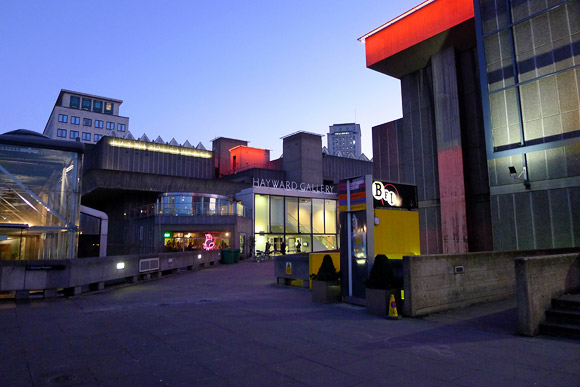 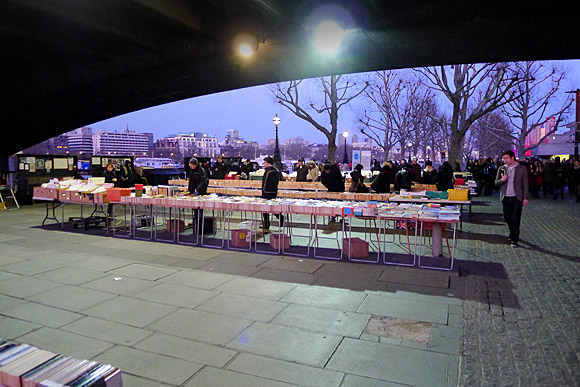 Books for sale under Waterloo Bridge.

[All pics were taken in a Lumix LX5 compact camera]

Art in dingy places: The joy of the Southbank floor mosaics