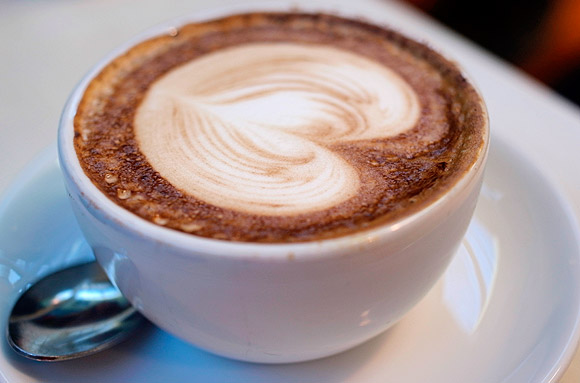 I’ve tried just about every hangover cure invented during my long years dedicated to imbibing the amber nectar, but scientists have discovered what they say is the ‘best hangover cure’ of the lot.

It seems that you should forget all about wolfing down a spicy ‘hair of the dog’, or supping ghastly cocktails involving raw eggs and vodka, or stuffing your drink-hardened mush full of a cooked breakfast.

That’s because one of the major causes of hangovers was found to be a chemical called acetate, which is created as by-product of the way the body processes alcohol.

Coffee and aspirins for the win

Professor Michael Oshinsky from the Thomas Jefferson University in Philadelphia found that the most effective way to counter the beastly acetate came courtesy of the caffeine in coffee and the anti-inflammatory ingredients in painkillers.

I’ve traditionally gone for a coffee/fruit juice/lashings of thick toast combo after a heavy night on the pop, but I’ll be sure to try this new cure the next time I wake up feeling like death.

3 Comments on “The best hangover cure of them all is….”