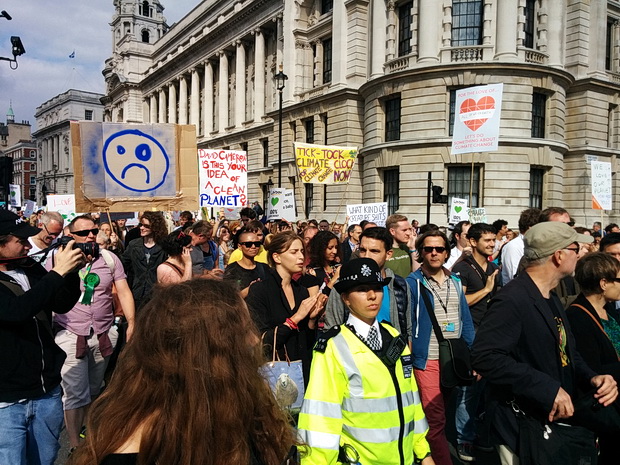 With the World Leaders’ Climate Summit in New York currently taking place, a large march was organised through central London to encourage the world’s most powerful leaders to take ambitious action on the climate crisis. 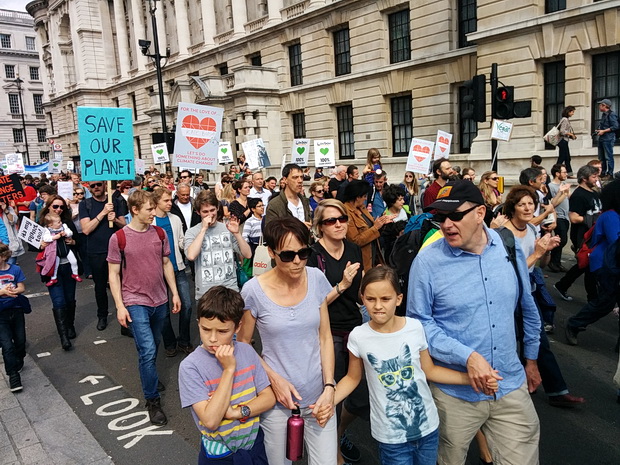 People took to the streets to “demand the world we know is within our reach: a world with an economy that works for people and the planet. A world safe from the ravages of climate change. A world with good jobs, clean air, and healthy communities for everyone.” 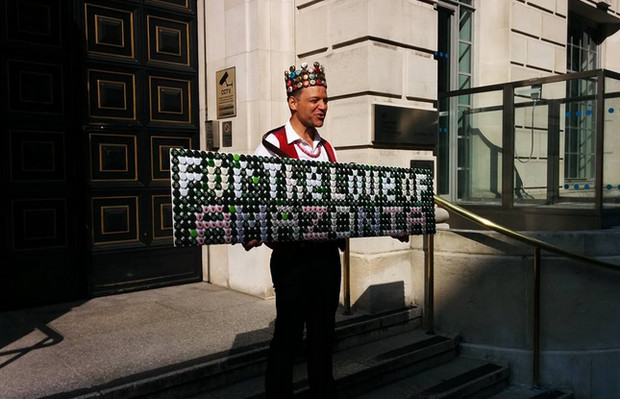 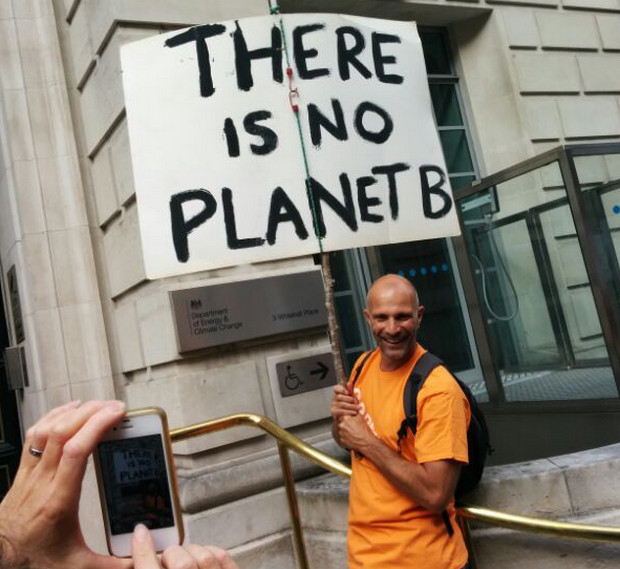 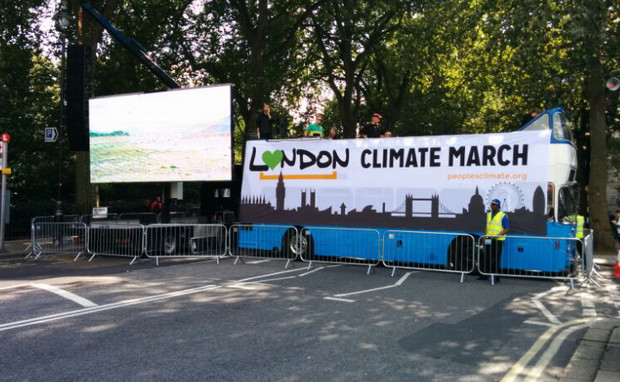 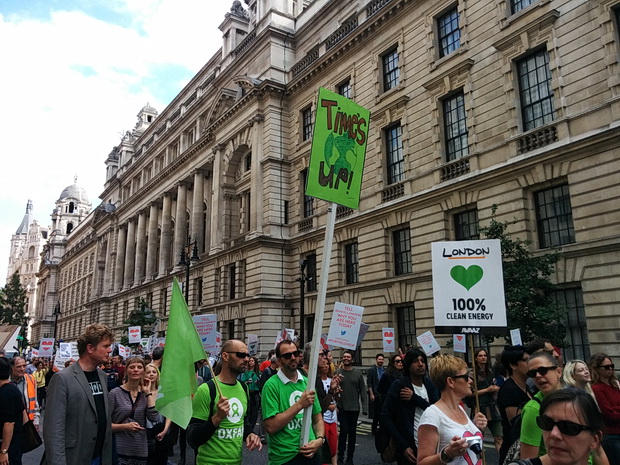 Here’s a selection of photos taken by our roving reporter Emerald Mosley. 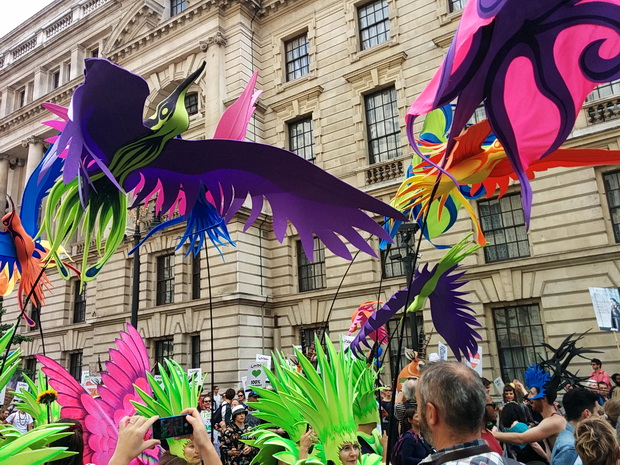 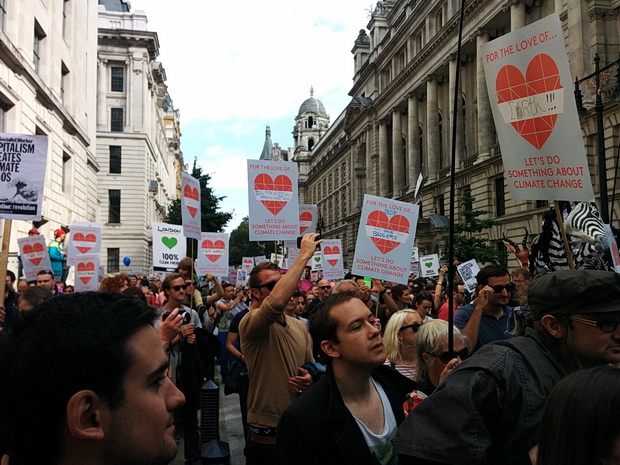 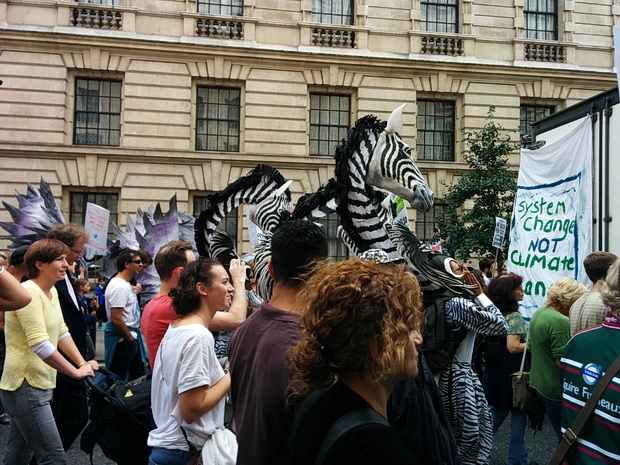 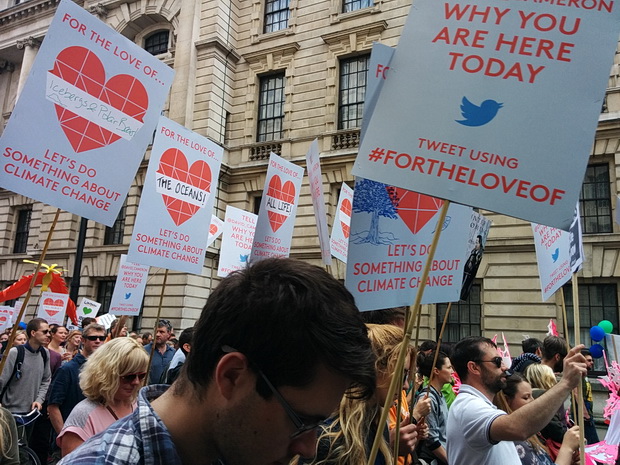 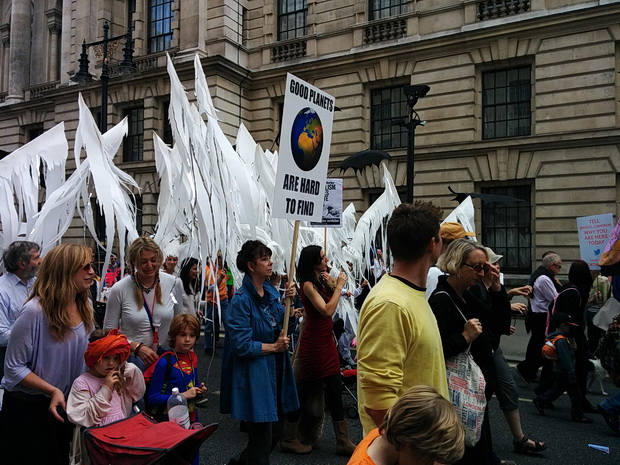 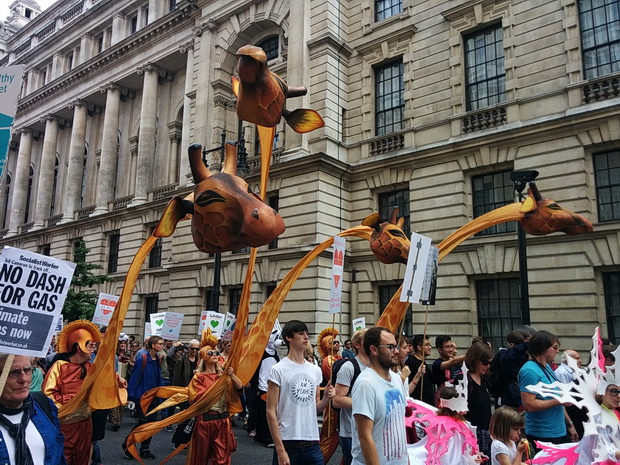 Read more about the march here.