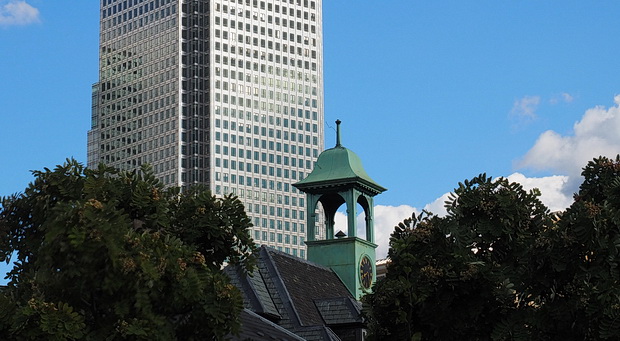 Here’s a small selection of photos taken around West India Quay and Canary Wharf from yesterday’s trip to the excellent Museum of London Docklands. 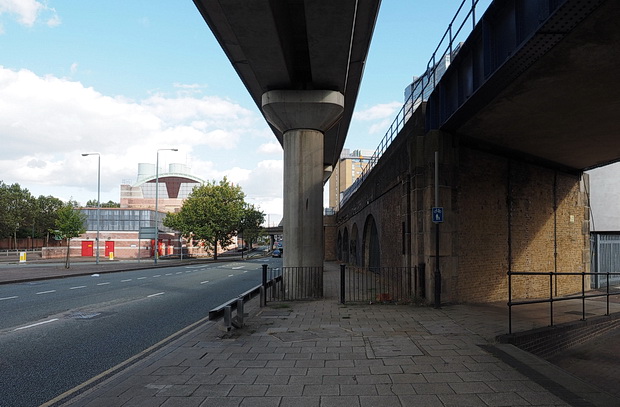 The establishment of the London Docklands Development Corporation – fiercely opposed by local boroughs, Tower Hamlets, Newham and South – in 1981 kick-started an immense program of regeneration in the area. It’s now completely unrecognisable from how it looked thirty years ago. 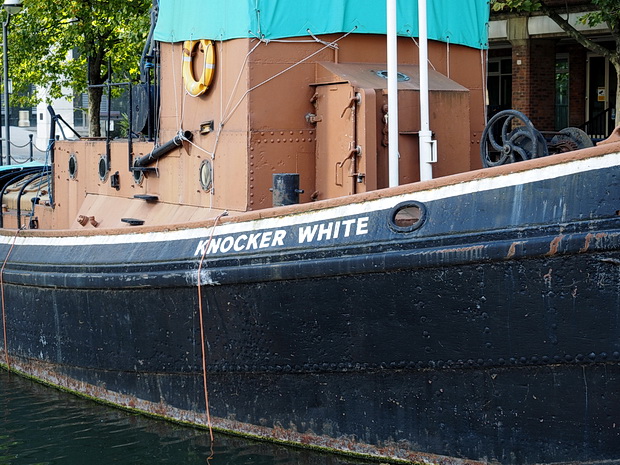 Ex-steam tug Knocker White, originally built as the Cairnrock for the London towing company Harrisons. Later purchased by the White family, of Rotherhithe, this Thames tug was converted to diesel engine propulsion in 1960 and retired in 1984, after a 60 year working life. 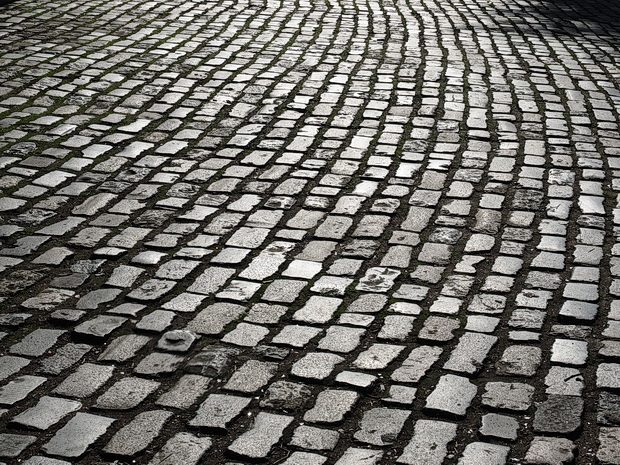 Sett paving by the Museum. 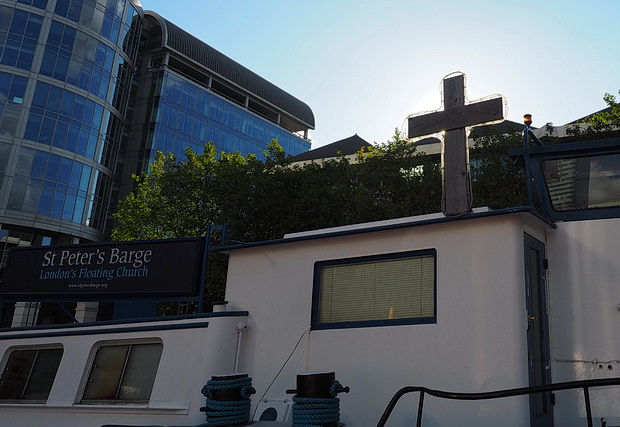 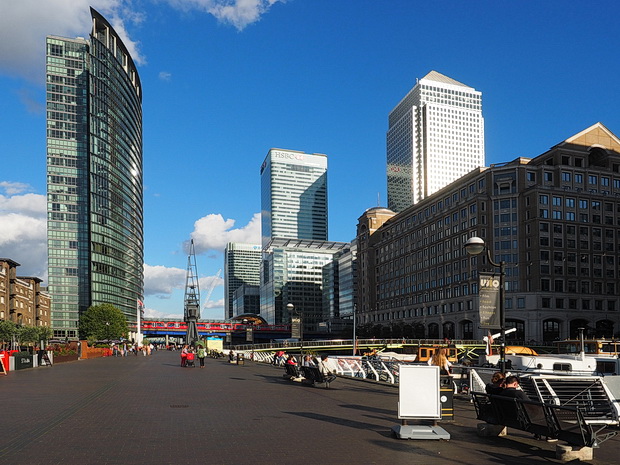 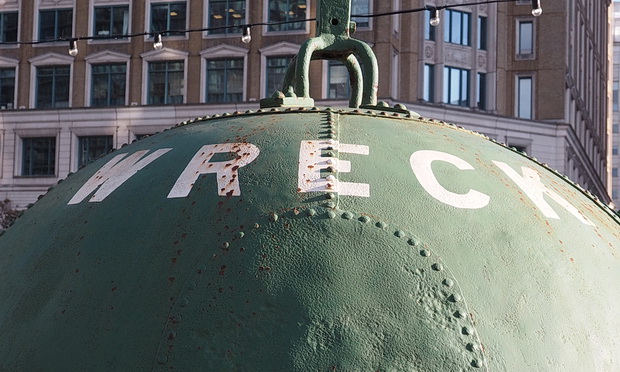 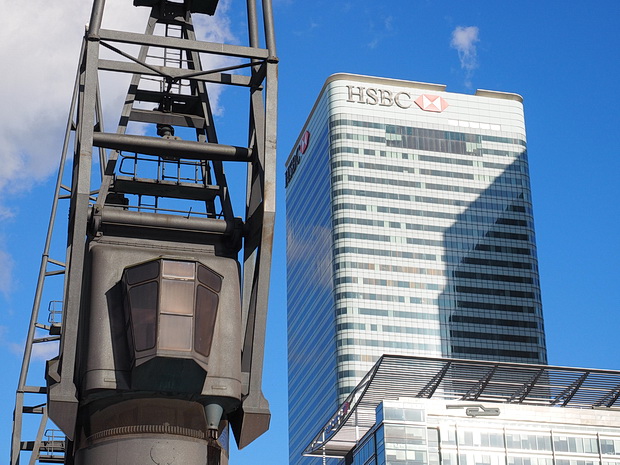 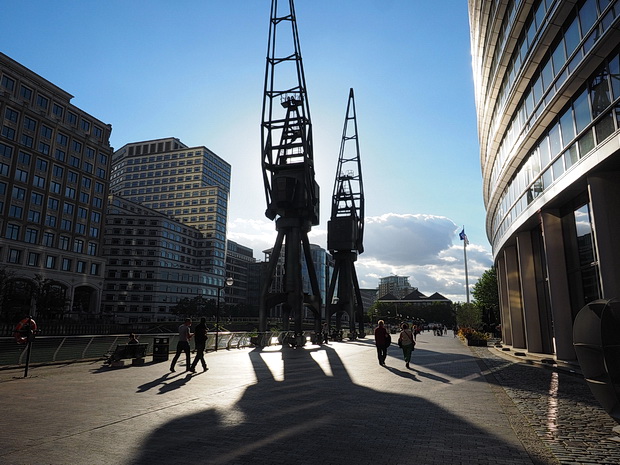 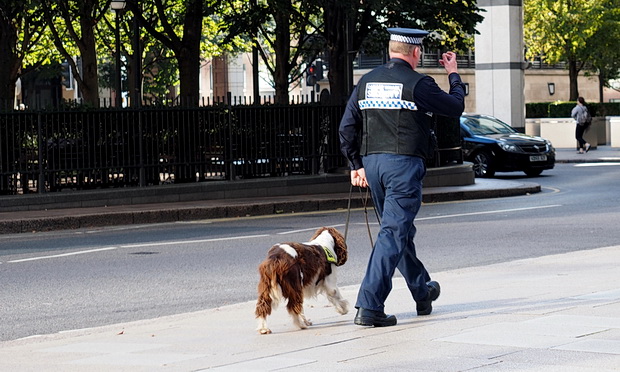 Canary Wharf is infested with these quasi-police security guards.

This one seemed busy taking his pooch for a walk, but they’ve been known to harass people for taking photos.

Given that most of the area is private property, these pretend police sadly do have some powers to tell people to clear off, thanks to the growth of privately owned ‘public’ spaces. 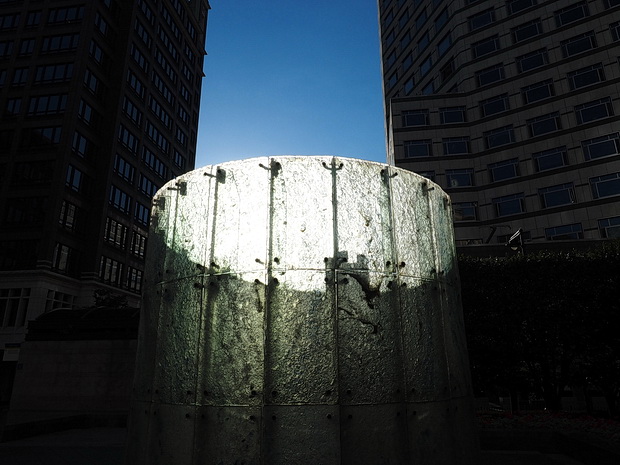 This glass sculpture looked lovely against the autumn sun. 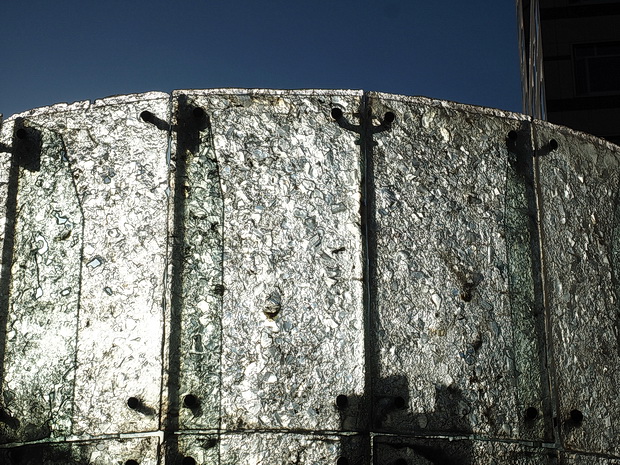 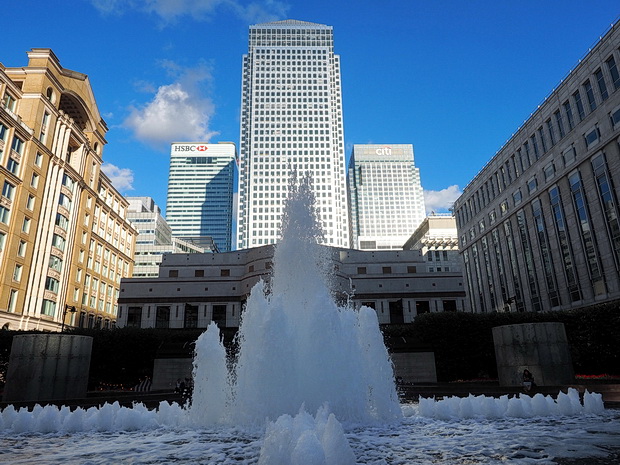 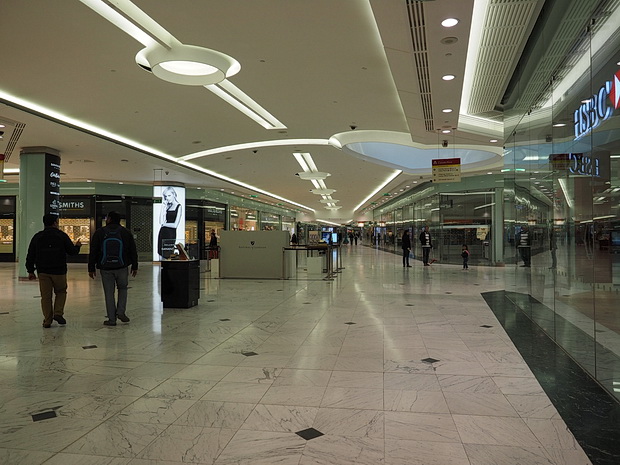 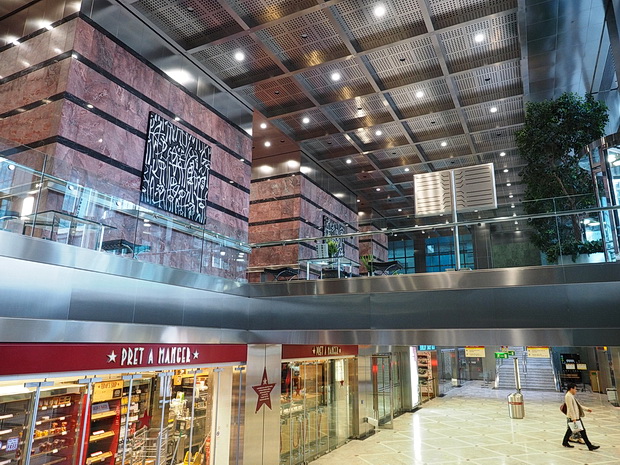 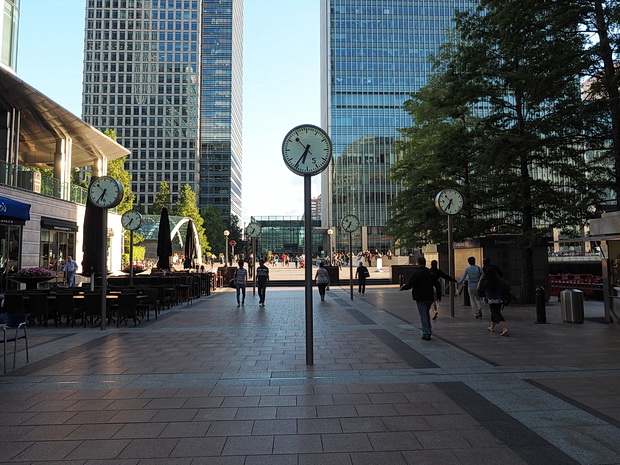 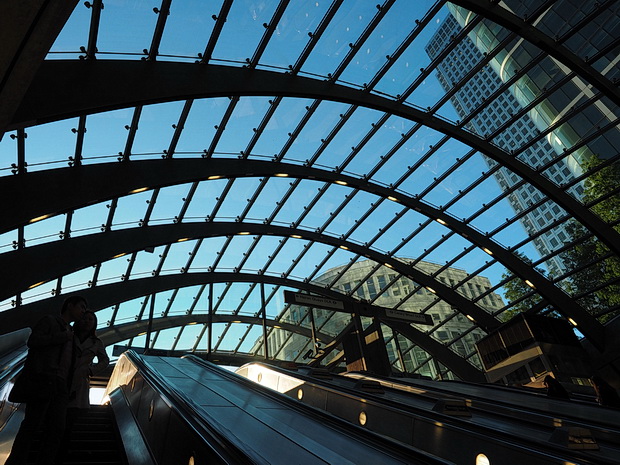 Opened by Ken Livingstone on 17 September 1999, the station is the second busiest on the London Underground outside Central London after Stratford, with over 40 million people pass its gates each year. 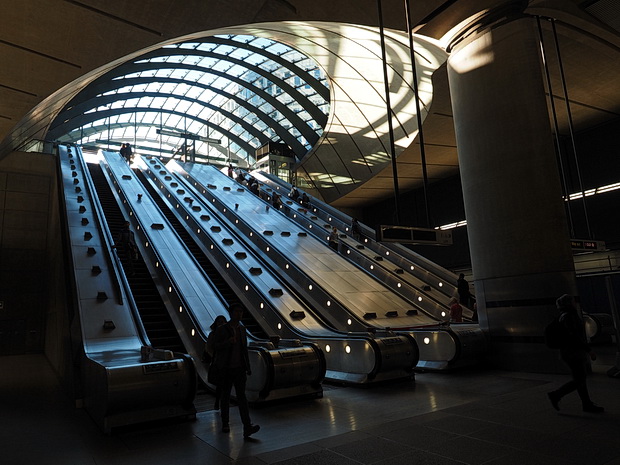 Designed by renowned architect Sir Norman Foster, the station’s construction involved the excavation of an enormous pit 24 metres (78 ft) deep and 265 metres (869 ft) long. In a 2013 poll conducted by YouGov, it was voted as the “Most Loved” tube station in London. [—]

One Comment on “A photo walk around West India Quay and Canary Wharf, London E14”