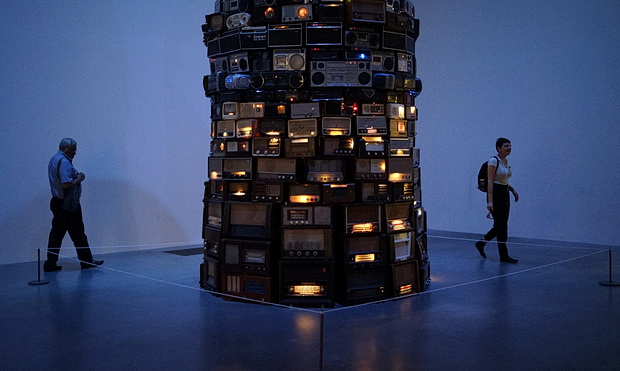 I loved this installation at the Tate Modern by Brazilian conceptual artist, Cildo Meireles.

The work takes the form of a tower constructed from 800 radios, each one tuned to a different channel and set at the minimum volume to which it is audible. 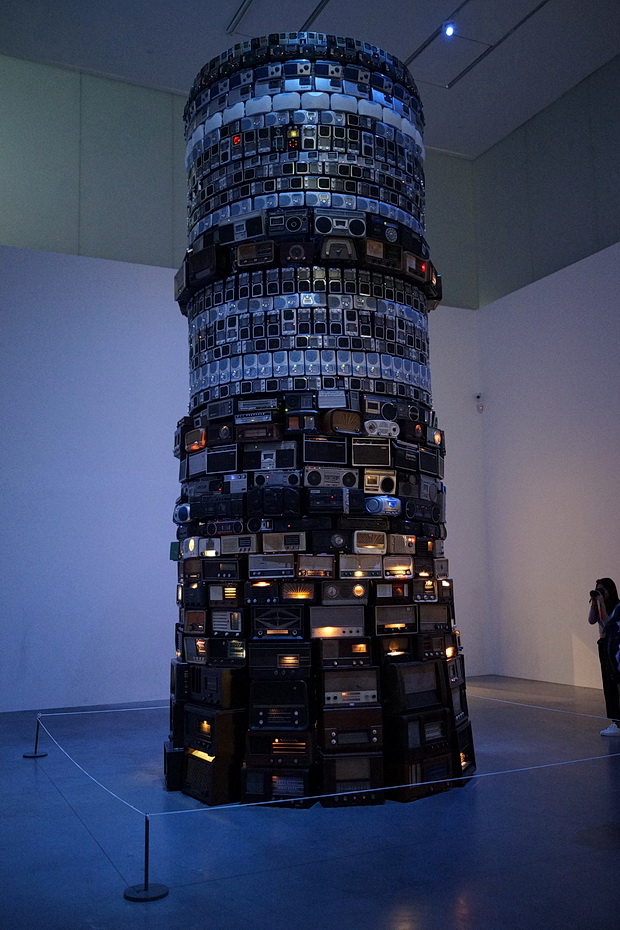 The Tate’s website explains the message behind the structure, which was built in 2001:

[The work] …relates to the biblical story of the Tower of Babel: a tower tall enough to reach the heavens.

Affronted by this structure, God caused the builders to speak in different languages and, ceasing to understand one another, become divided and scattered across the earth. According to myth, this inability to communicate became the cause of all mankind’s conflicts. 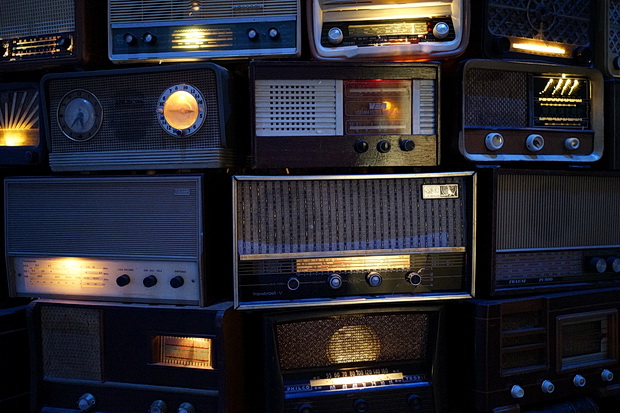 Babel consists of around 800 radios of varying ages, from the large, valve radios which make up the bottom tiers of the tower to the smaller mass-produced electronic radios of recent years at the top, with their small size emphasising the height of the work.

With the tower presenting examples of radios from the 1920s to the present day, the artist has described it as ‘an archaeological sample of events’. 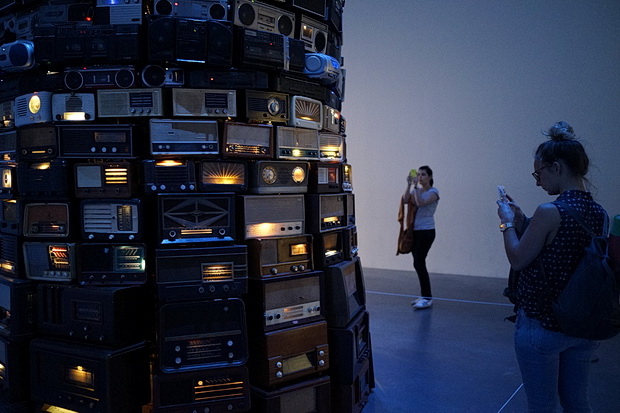 Due to the time-based nature of the medium of radio, no two experiences of this work are ever the same. 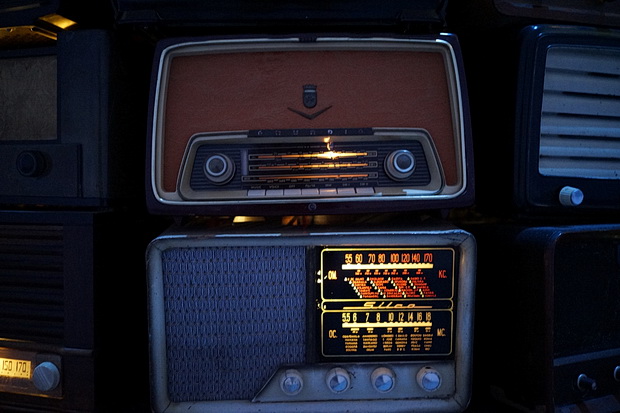 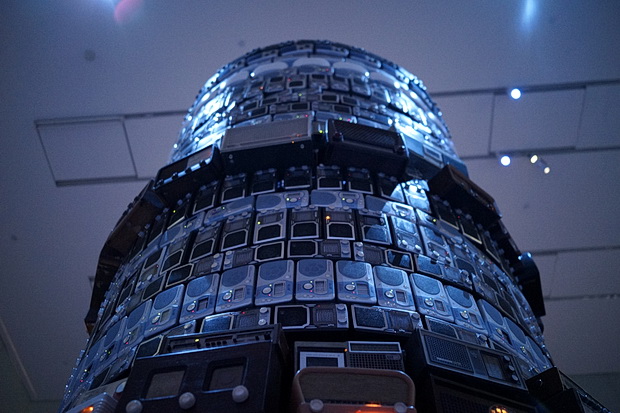 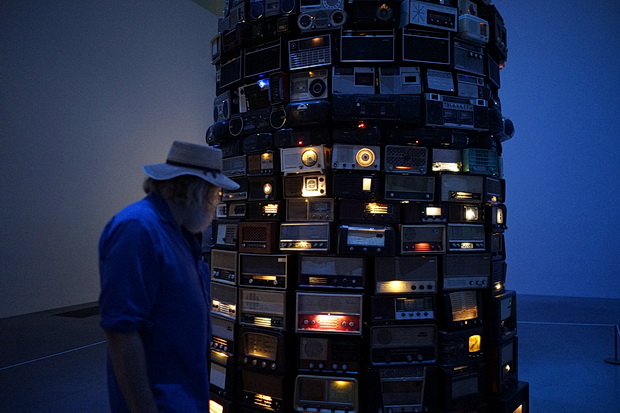 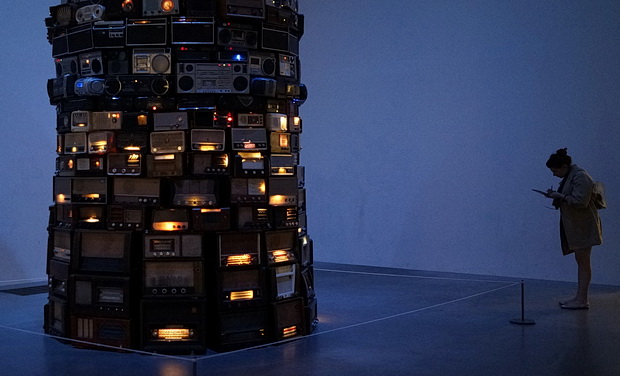 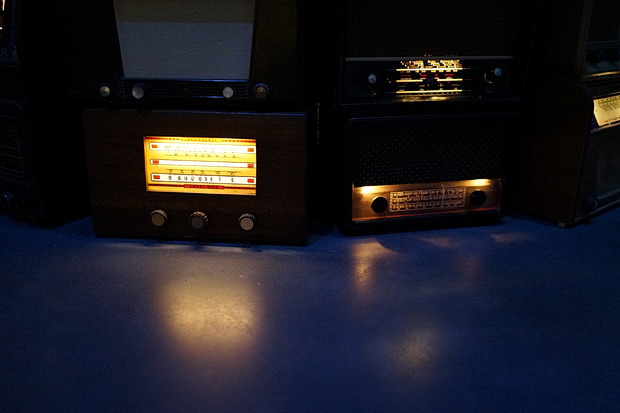 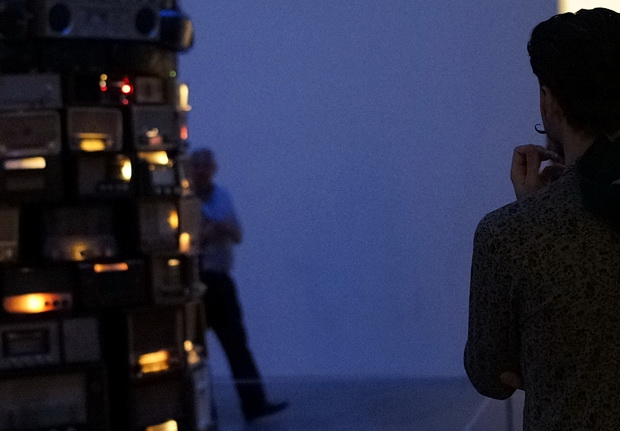 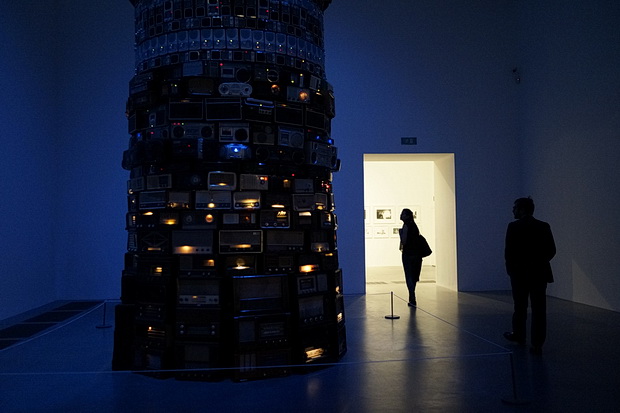 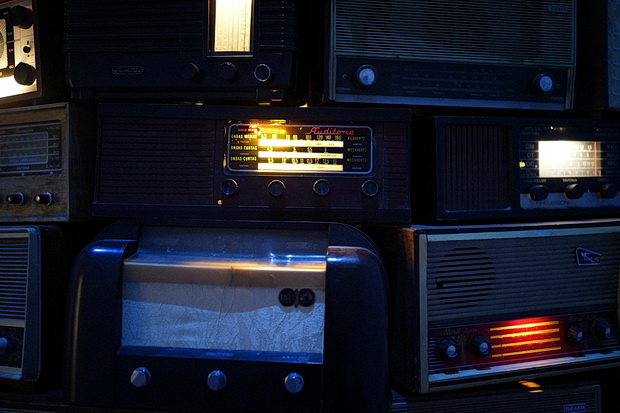 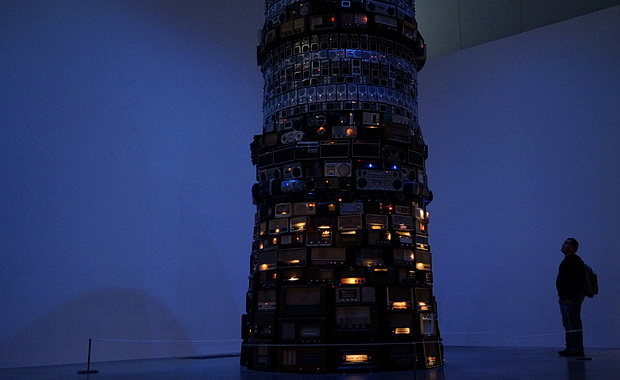 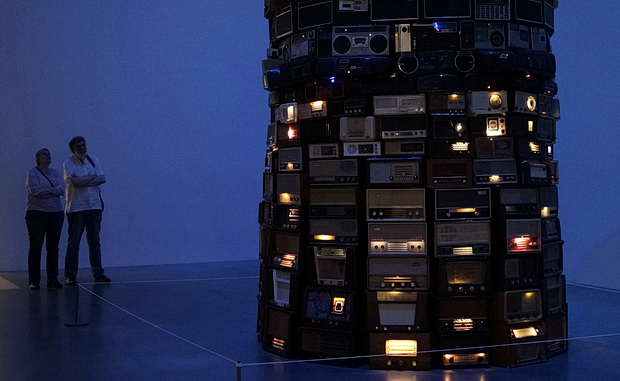 In photos: The Asset Strippers installation by Mike Nelson at Tate Britain

3 Comments on “A tower of 800 whispering radios: Cildo Meireles’ Babel at the Tate Modern, London”