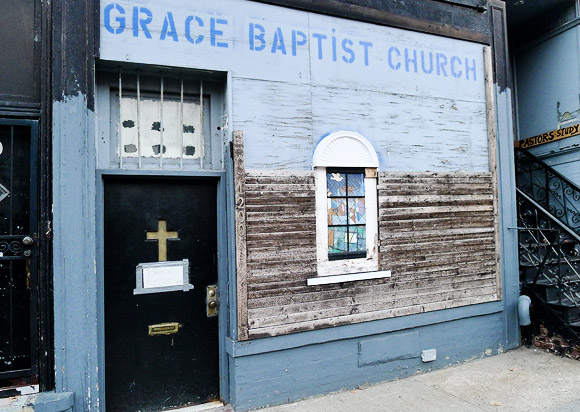 After enjoying an excellent coffee at the Bedford Hill Coffee Bar in Bedford-Stuyvesant, we decided to walk the 1.7 miles to Brooklyn Museum, neat Prospect Park. 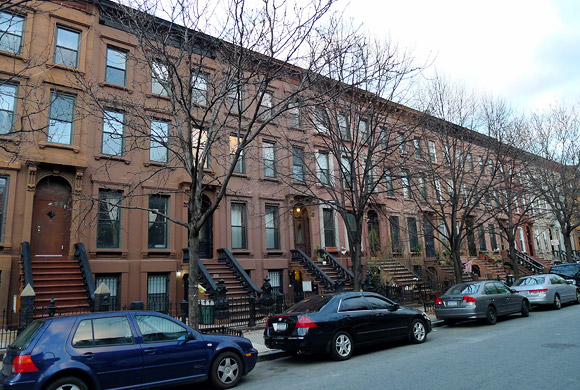 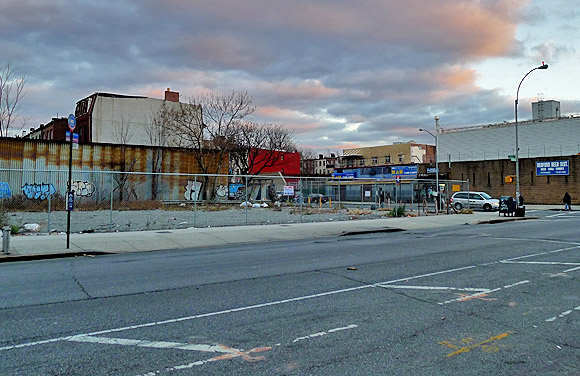 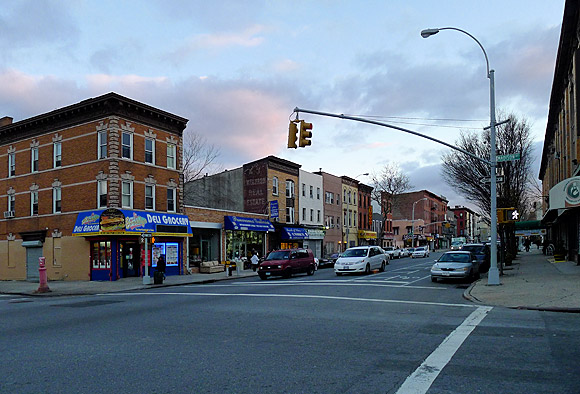 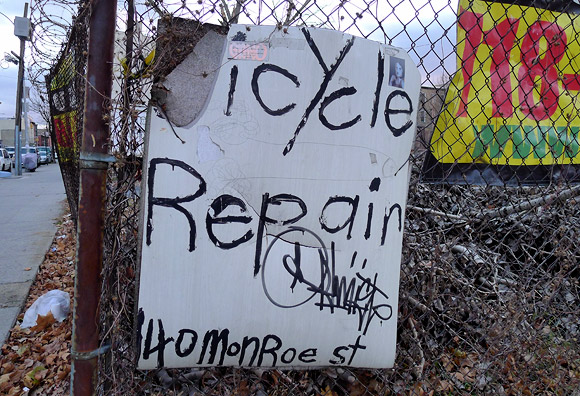 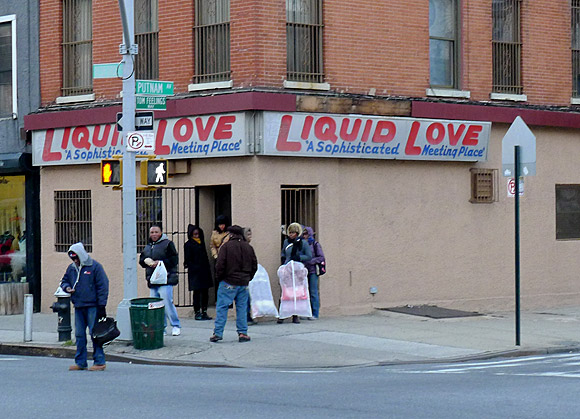 The fabulously named Liquid Love bar describes itself as,  “A Sophisticated Meeting Place,” although the steel bars over the windows and Spartan entrance don’t exactly suggest it’ll be one of James Bond’s regular haunts.

Located at 1165 Bedford Ave., Brooklyn, NY 11216, inside can be found, “a comfortable world of red mood lighting, strong drinks, and old-school jams. In the back is a spacious, dark dance room/hall of mirrors, where the party gets going after midnight with ferociously dressed neighborhood regulars (a dress code, which specifies no “work boots, sneakers, gym clothes, or caps,” is strictly enforced)” [source].

The venue also puts on special events, including live jazz and karaoke. 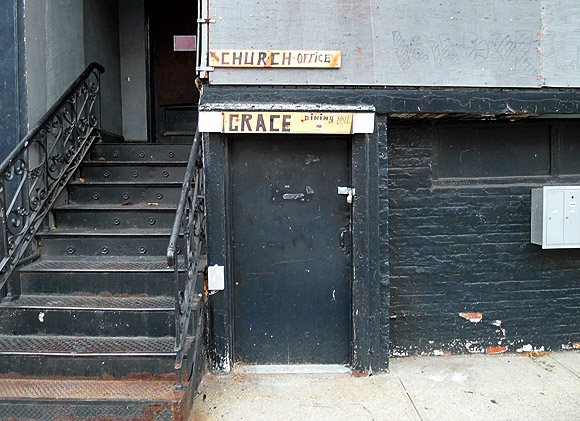 The rather humble facade of the Grace Baptist church at 1200 Bedford Avenue. 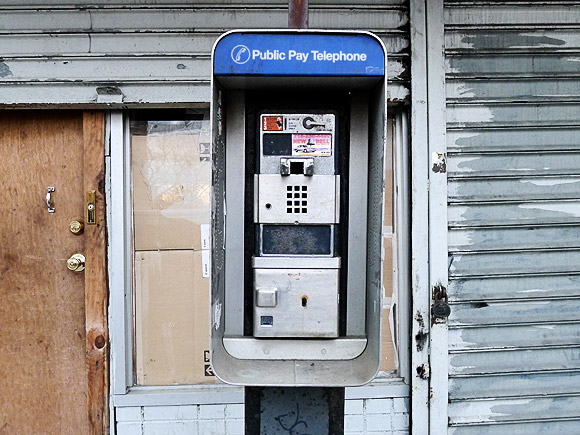 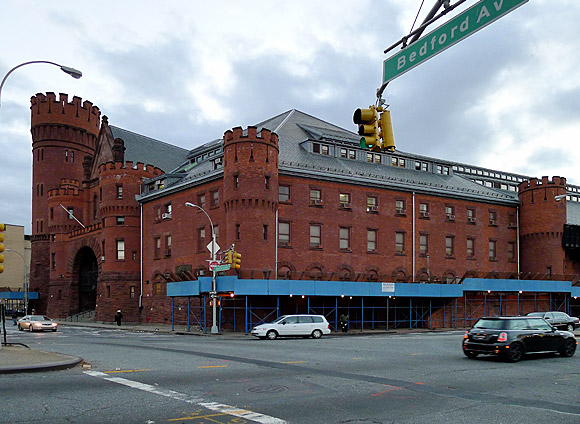 The daunting categorised towers of the Atlantic House Men’s Shelter, one of the last remaining homeless shelters run by New York City.

The shelter has had a reputation for being among the worst in New York:

Residents call it jail, but without bars. Community members call it foul and dangerous. Police call it a “situation.” The Department of Homeless Services calls it an improvement. [source] 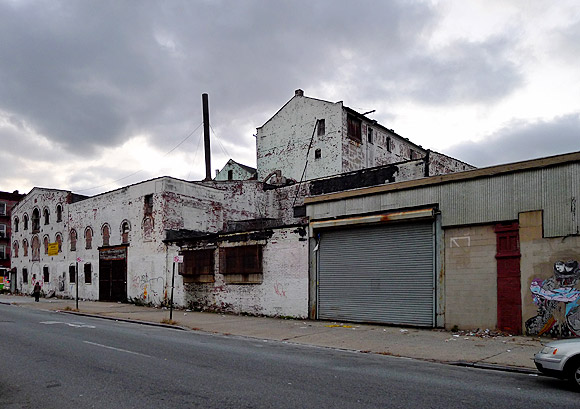 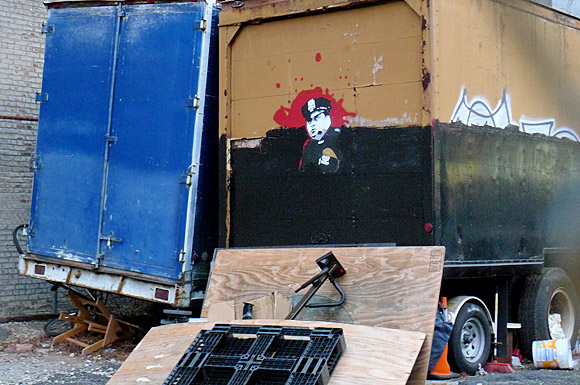 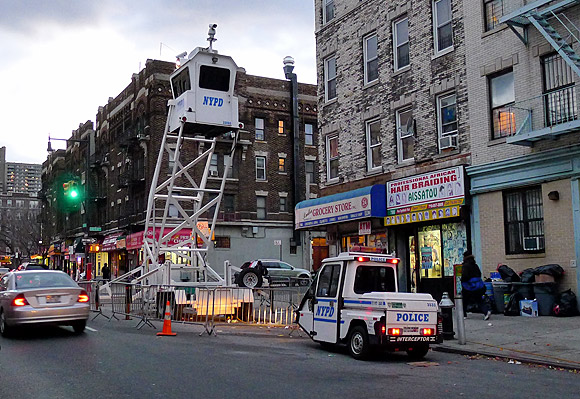 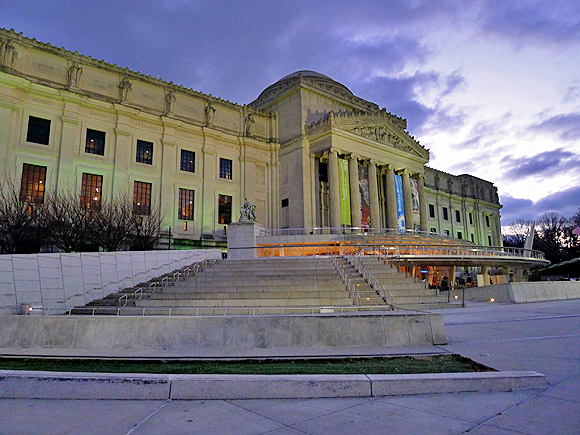 Housed in a 560,000-square-foot, Beaux-Arts building, the museum is  one of the oldest and largest art museums in the USA, with exhibits covering  ancient Egyptian masterpieces to contemporary art. 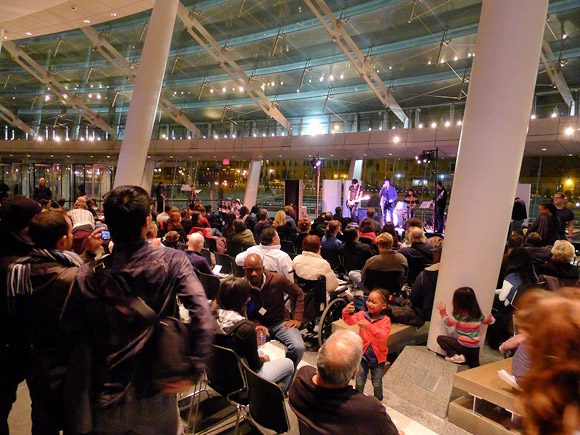 There was a free live music event going on in the museum. 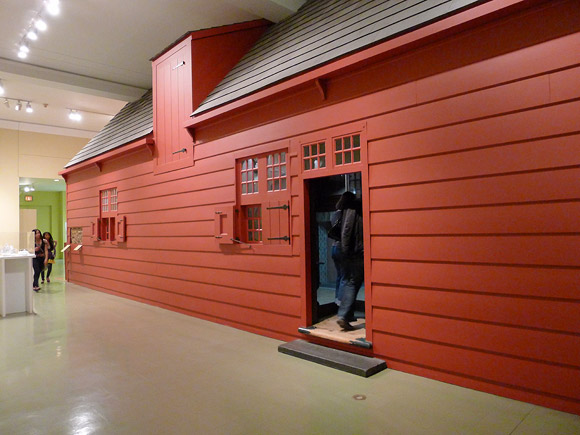 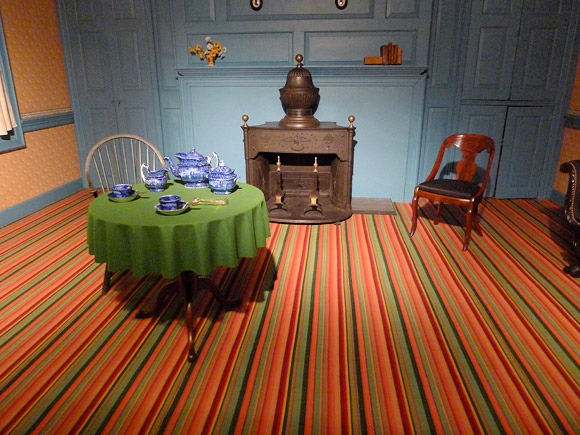 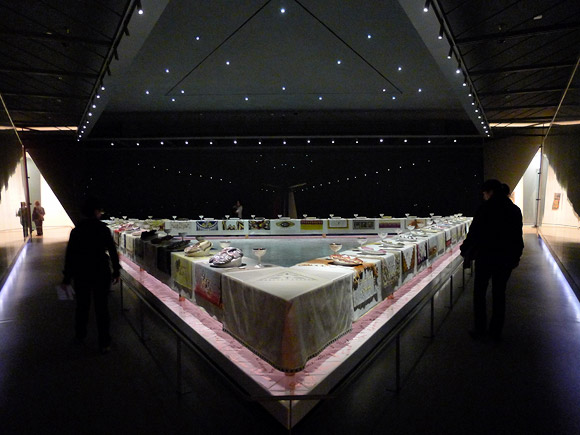 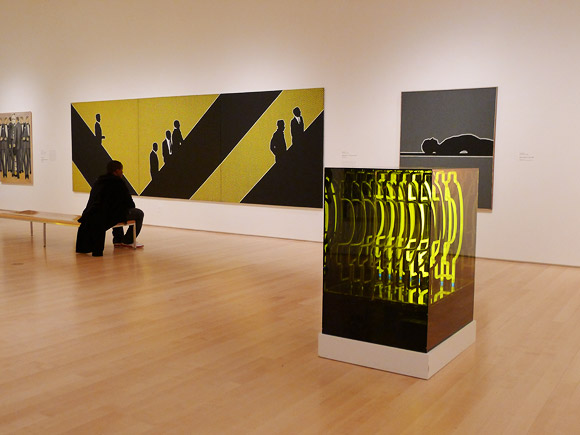 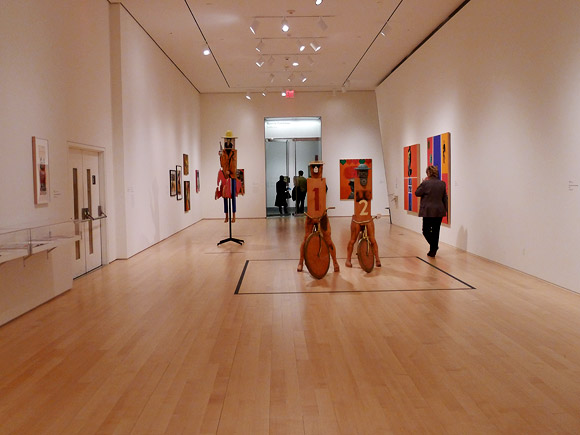 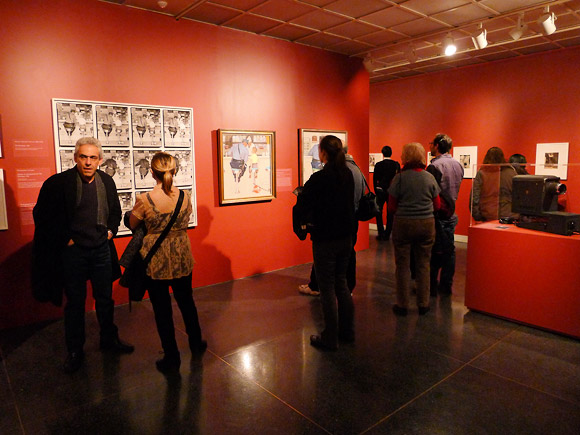 One Comment on “A walk from Bedford Hill down Bedford Avenue to Brooklyn Museum, New York”