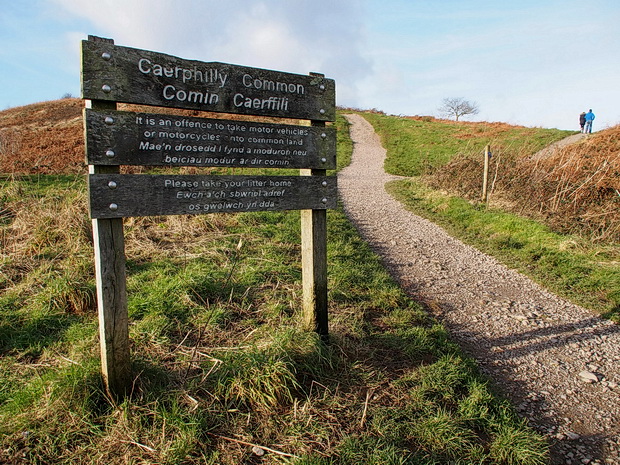 Situated between Cardiff and Caerphilly at the southern edge of the South Wales coal field, Caerphilly mountain is a lovely place to go for a wander. 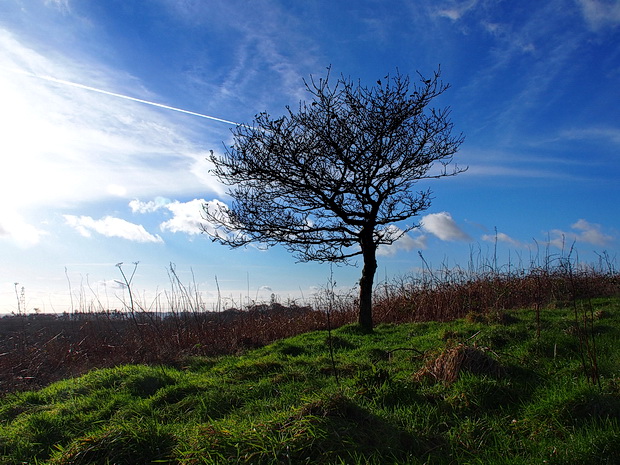 A modest 271 metres in height, it’s an easy mountain to club, especially if you’ve parked up in the car park near the top.

There’s a snack bar next to the car park too – in September 2011 the old wooden hut was replaced by an eco-friendly permanent building, with under floor heating, solar panels and rainwater-flushed toilets. 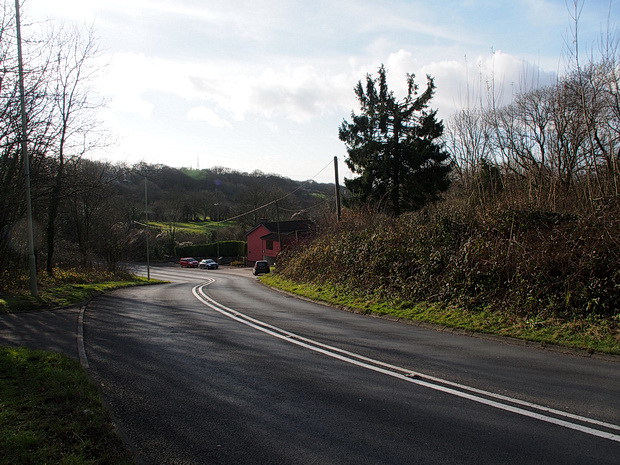 Walking up to the mountain along Caerphilly Road. This climb features regularly on the Tour of Britain cycle race, with double climbs in the 2012 and 2013 races, and I can testify that it’s a bugger to get up on a pushbike! 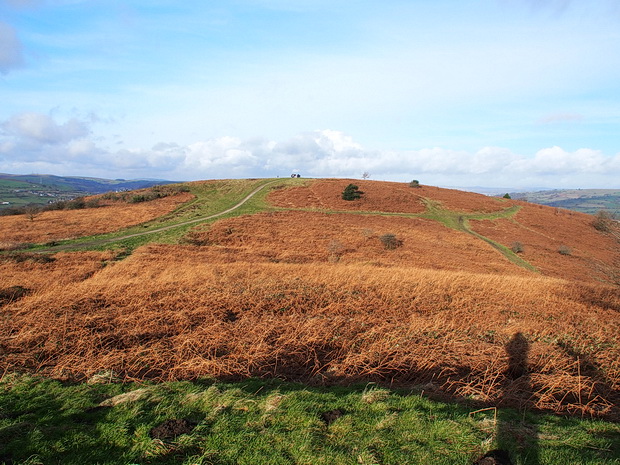 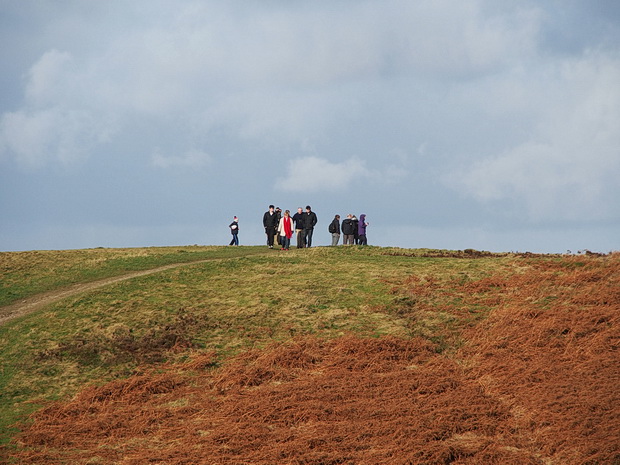 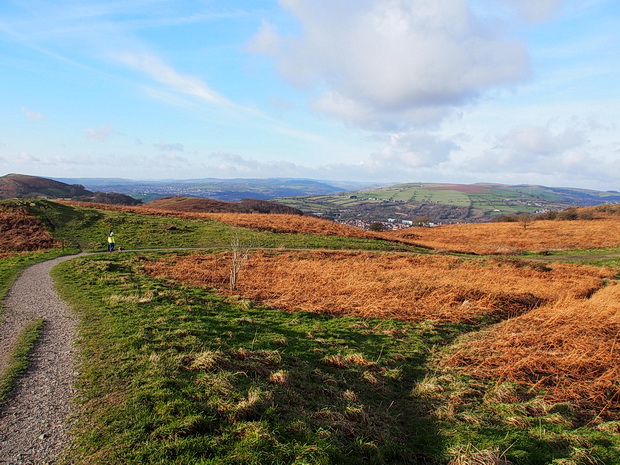 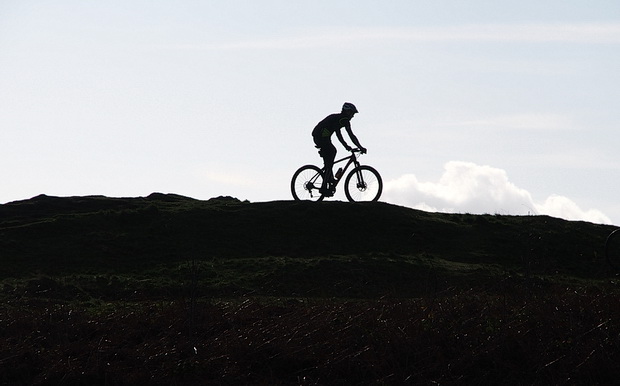 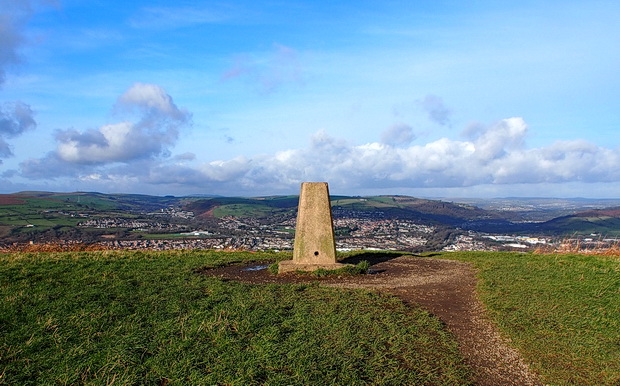 Triangulation point at the summit. 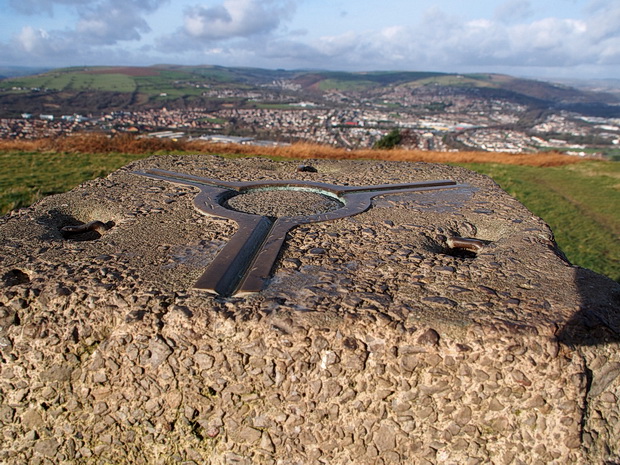 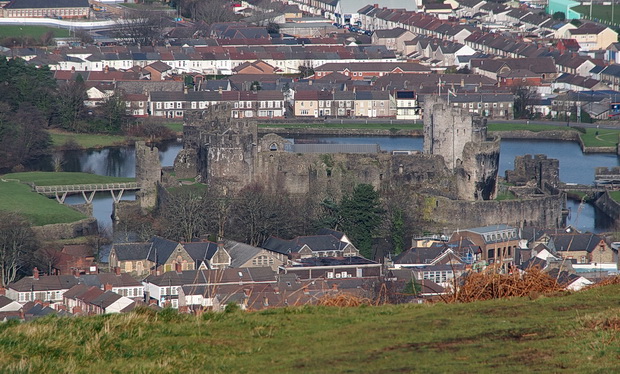 Caerphilly Castle, a medieval fortification constructed by Gilbert de Clare in the 13th century as part of his campaign to conquer Glamorgan.

Surrounded by extensive artificial lakes – considered by historian Allen Brown to be “the most elaborate water defences in all Britain” – it occupies around 30 acres and is the second largest castle in Britain (after Windsor).

The castle is noted for introducing concentric castle defences to Britain and for its large gatehouses. [—] 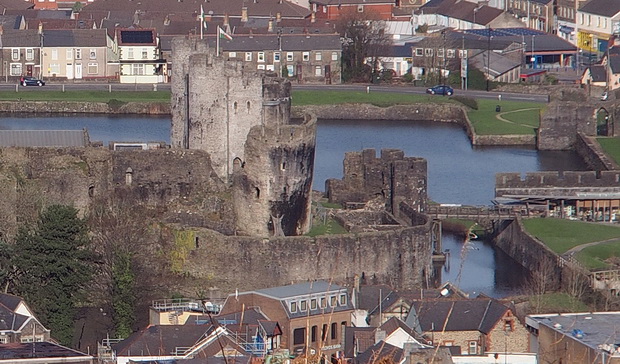 The Castle Wales web site has a detailed article about the castle:

It is a double-skinned parallelogram surrounded by large-scale water defences. The concentric arrangement was more flexible than earlier plans. It gave rapid access to any part of the castle by mural passages and wall-walks, towers and gatehouses could be independently held, attackers could be well covered and there was no possibility of mounting siege engines against the inner walls. The castle’s cellular structure and strength is indicated by the presence of numerous portcullises. 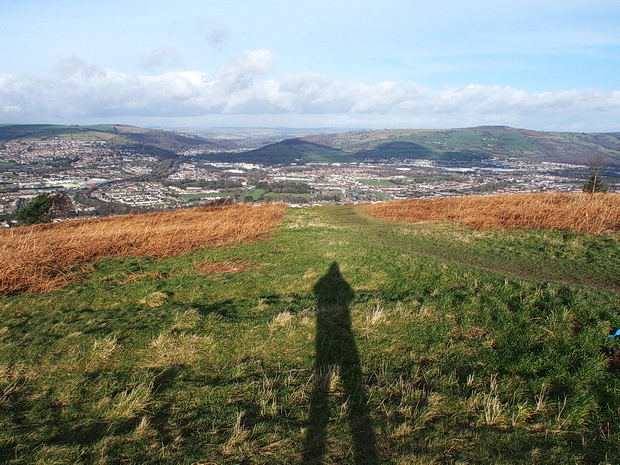 Winter shadow at the summit. 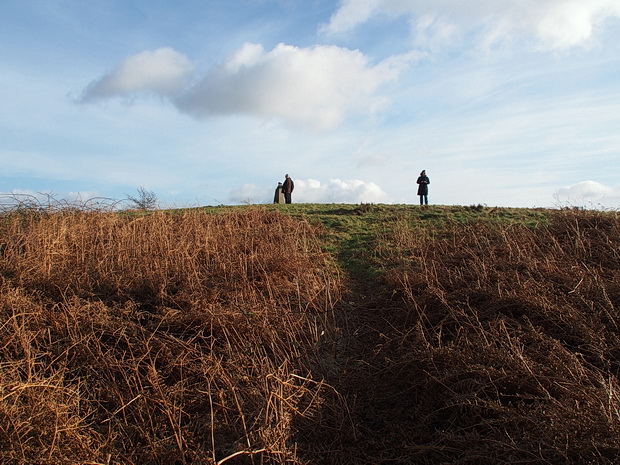 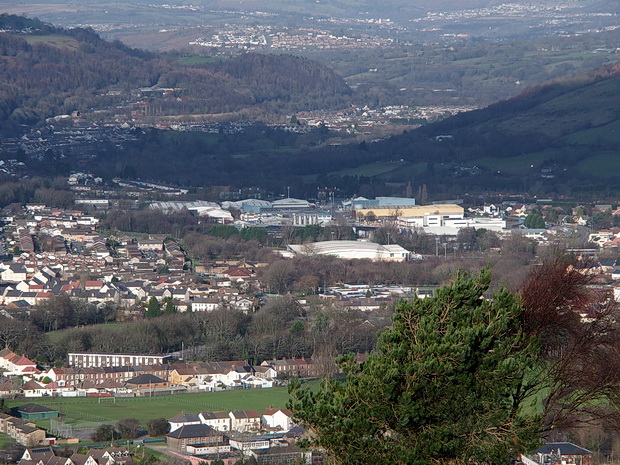 Looking up the valleys, 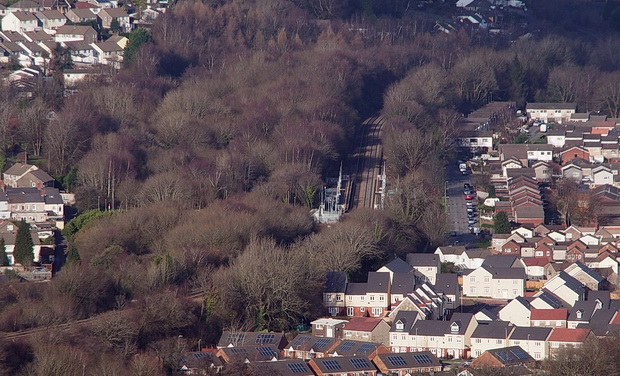 The new Energlyn and Churchill Park railway station on the Rhymney line, which opened in December 2013. 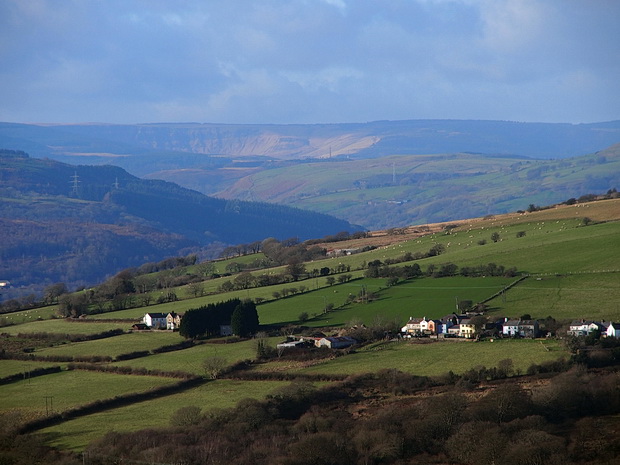 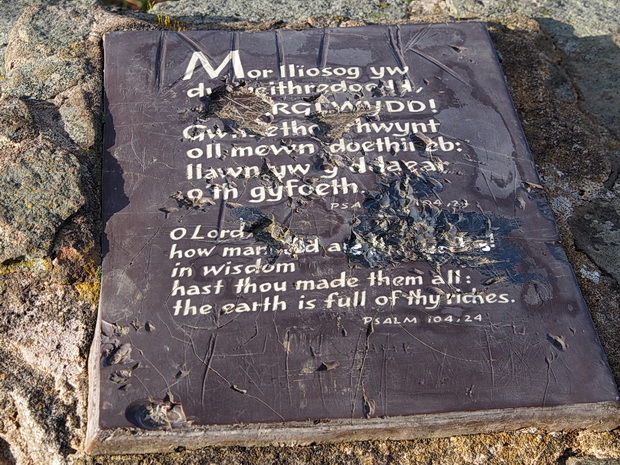 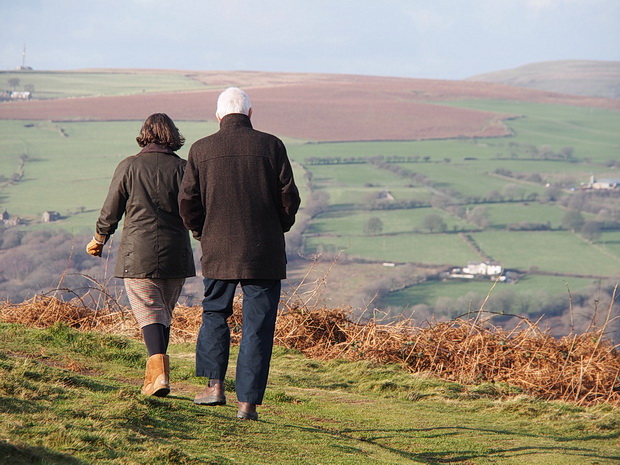 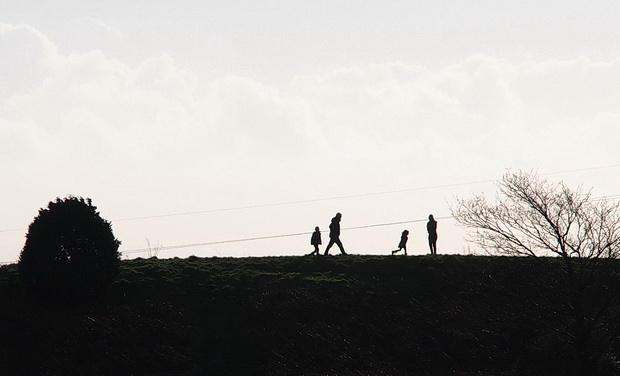 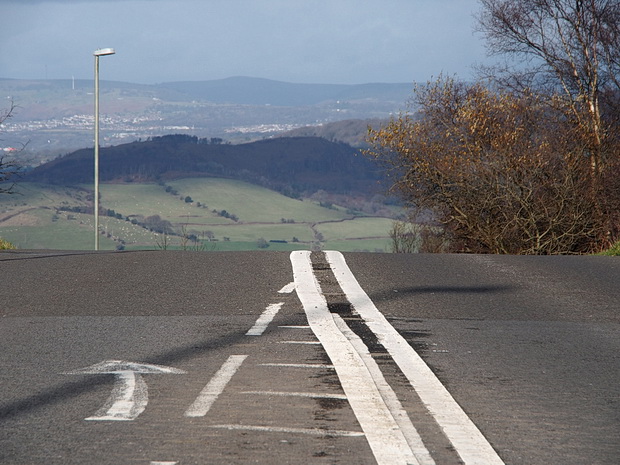 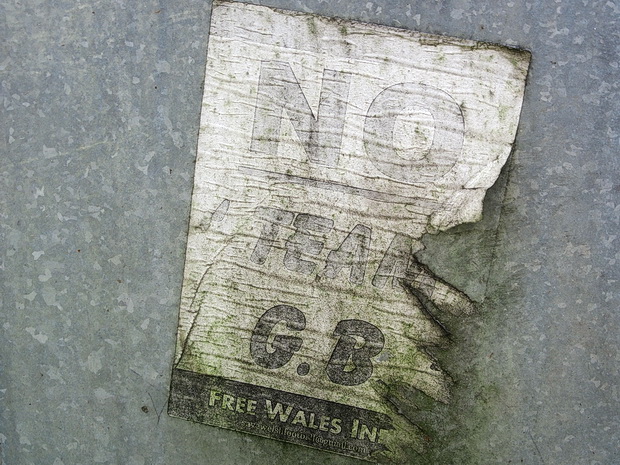 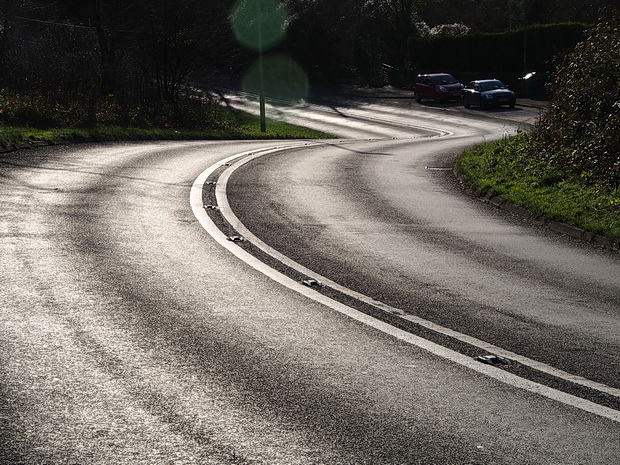 Heading back into Cardiff. 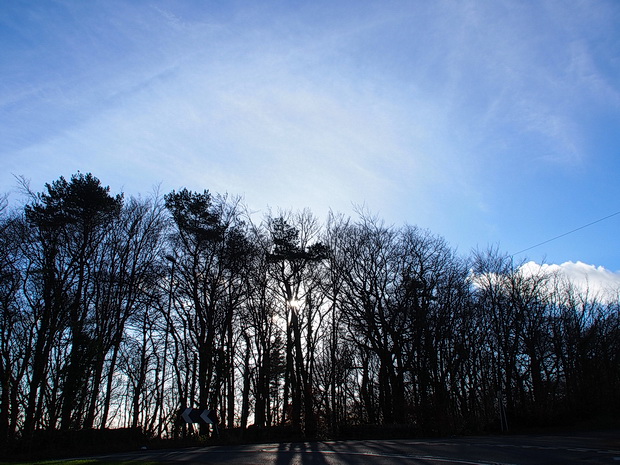 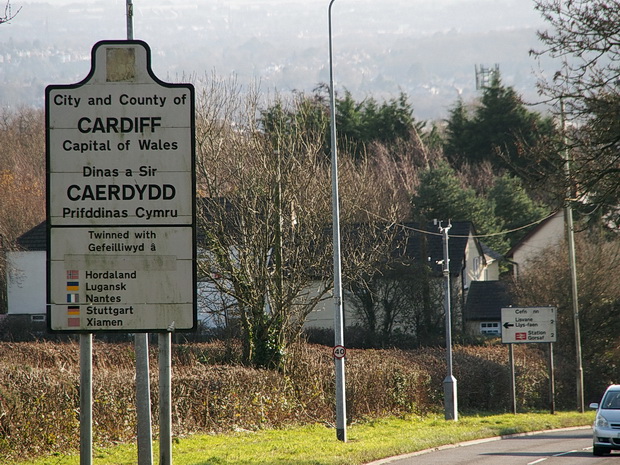 More photos of Wales:
On this blog
On urban75
Chat about Wales on the forums

One Comment on “A walk up Caerphilly Mountain, north Cardiff, south Wales”