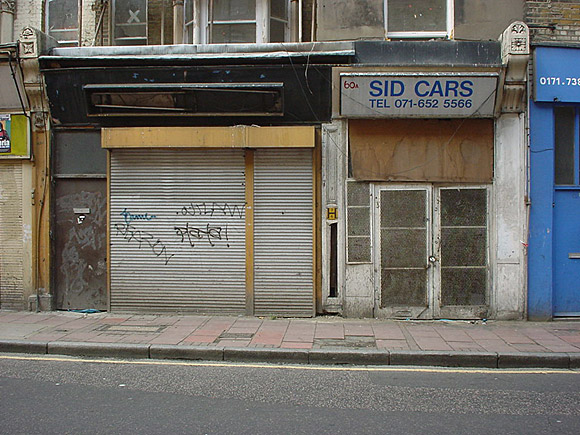 Looking back through my photo archives, I came across these old photos taken of the old ‘Frontline’ in  Atlantic Road, Brixton back in 2001 when large chunks of the road were semi-derelict.

Atlantic Road gained notoriety when it provided the spark for the 1981 Brixton riots, sending the area into a slow decline, with many of the shops remaining boarded up for decades and the road suffering a decidedly unsavoury reputation.

Here’s some views from July, 2001. It’s barely recognisable from how it looks today. 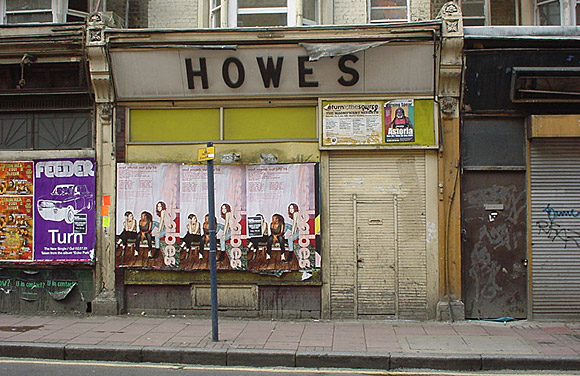 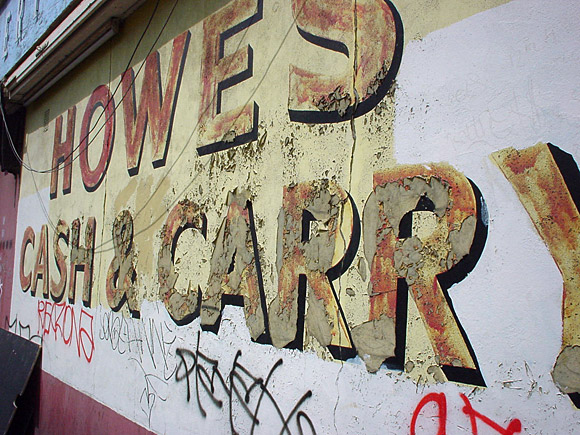 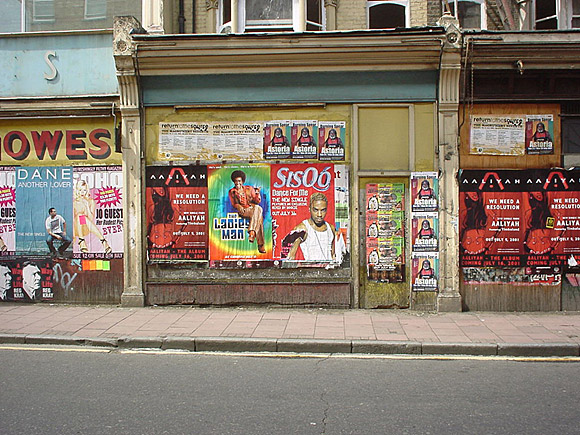 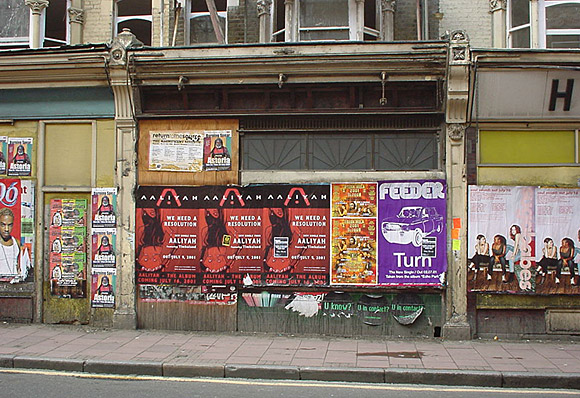 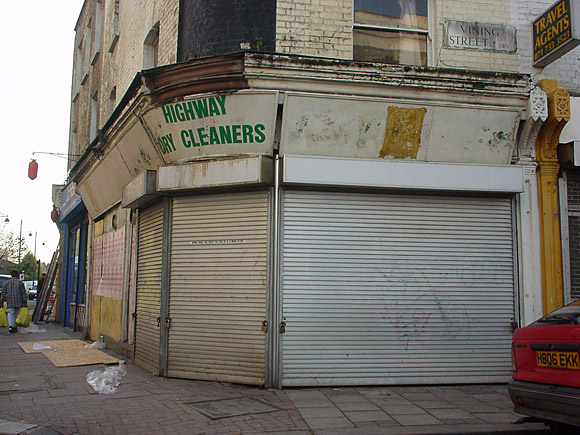 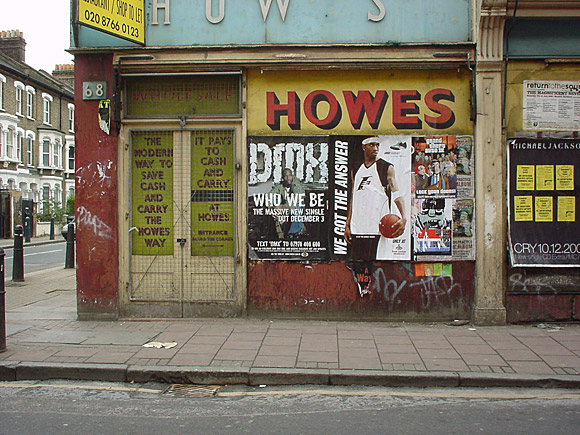 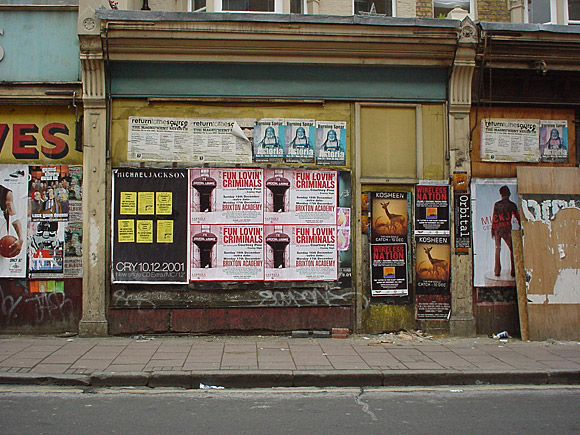 The posters are advertising the Fun Lovin’ Criminals at the Brixton Academy, 16th-17th Dec, 2001. There’s also some ‘Return to the Source’ posters along the top, with the biggest being one for Michael Jackson ‘s ‘Cry.’

Atlantic Road ‘Then and Now’ photos:

A murder of crows on Atlantic Road, Brixton